CES 2011 A Look Around the Microsoft Booth

Now that CES seems like a distant memory, I figured it was time to post some articles about the show and what I saw. I thought it might be good to show all of you who couldn’t go to CES what the Microsoft booth was all about. 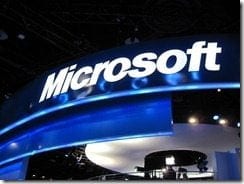 As usual Microsoft had a very large booth right when you come through the main doors into the show. They had lots of things on display, things you could play with, watch, see, talk about, etc.

The best way I can describe it would be to say that a very large area of the booth was given over to Xbox and Kinect, then smaller sections on gaming, another very large section on Windows Phone 7 with phones you could actually use and play with, then there were other smaller sections and a Windows PC Gallery which had lots of new and exciting pcs, netbooks, laptops, tablets and more to look at.

I shot a quick video to give you an idea of how busy and noisy it was – this was actually at one of those rare fairly quiet times!

Here are some pictures of the booth again from the outside looking in. 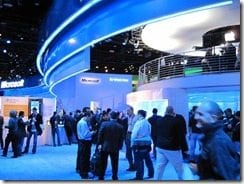 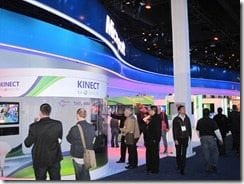 Here is one of the Xbox 360 Kinect pods they had where you could go in and experience Kinect, and also an area to play on the console itself. 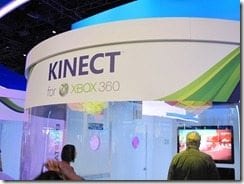 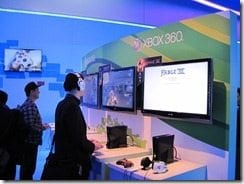 There was a lot of Windows Phone 7 devices to see and play with. 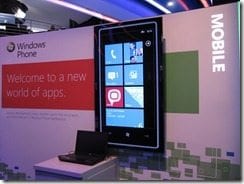 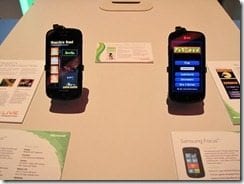 And then there was the Windows PC Gallery – a very impressive collection of devices! 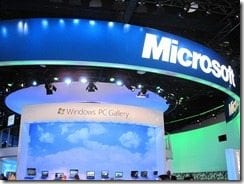 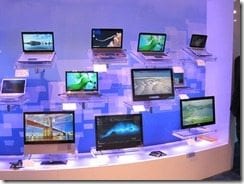 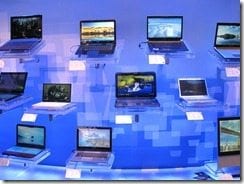 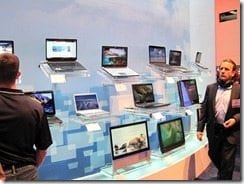 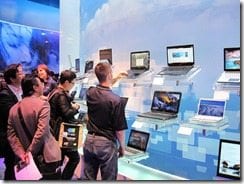 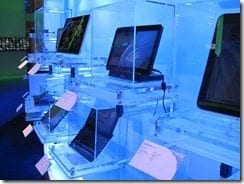 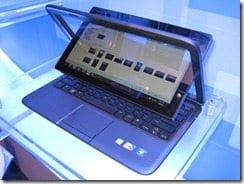 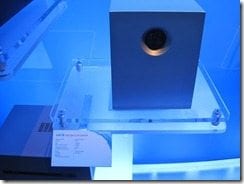 There was also an Evolve Media LifeStream Windows Embedded Media Center box on display – but more of that another time! 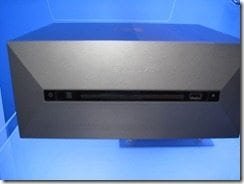 So there you have it – a quick look around the Microsoft booth at CES 2011. I wonder what they will have to show off at CES 2012?

Andrew Edneyhttps://moviesgamesandtech.com
I am the owner and editor of this site. I have been interested in gadgets and tech since I was a little kid. I have also written a number of books on various tech subjects. I also blog for The Huffington Post and for FHM. And I am honoured to be a Microsoft MVP since January 2008 - again this year as an Xbox MVP.
Previous articleZOTAC Announce the ZBOX ID41 Mini-PC Series with USB 3.0 Technology
Next articleThe Home Server Show CES 2011 Edition Out Now