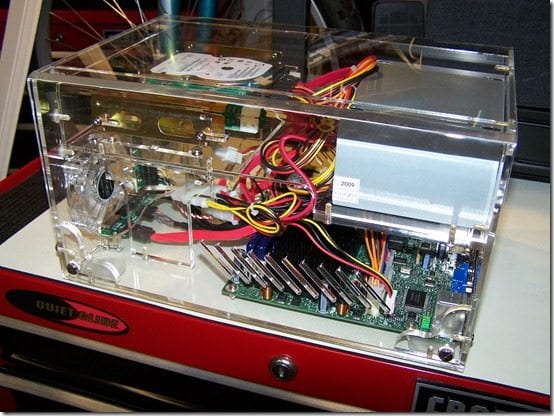 I had been looking for a small form factor for a WHS build for my sister-in-law in recent months. Since the LX195 I bought for my sister was no longer sold, and not that powerful anyway, I decided that a dual-core small form factor would process enough, not be a power hog and fit into their home entertainment center.

Since I was building this WHS for someone else I needed to meet three main requirements:

The previous article is at: http://moviesgamesandtech.com/2010/05/04/atom-windows-home-server-build-on-a-friday-night-purchase-and-assembly-video-edition/ 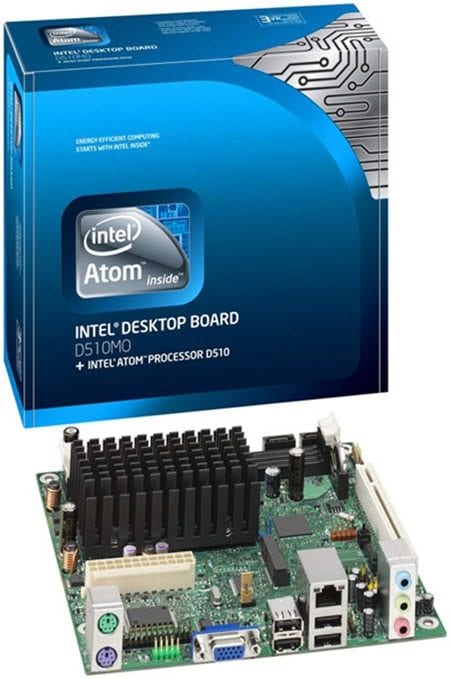 After tax cost, not including two used 2.5” USB Drives, was $309.61. Not a super cheap build but not expensive either. This build is great for someone like me with extra parts lying around and a Vail beta installation.

This is also a great build for the family. It is not too complicated and could be a great project for you and your children. Your kids can see inside it and the assembly takes less than 30 minutes. Once it is up and running your family can spend hours looking inside and watching your WHS process your media.

Lets set this pig on fire! 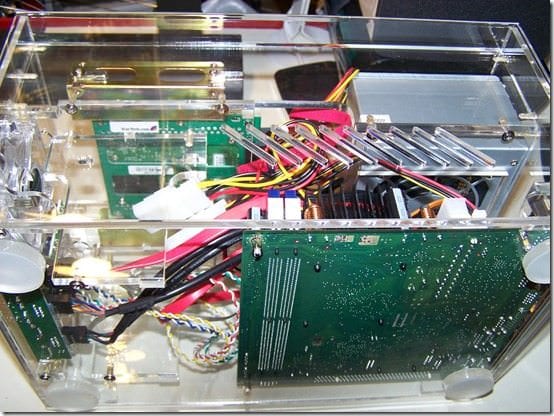 Below are two 7 minute videos showing the loading of the operating system of the Windows Home Server. The videos are in HD and give some good information of what to expect with a WHS build. Since I had already done video of the WHS screens during load, this is more of a two man forum on WHS and the loading process.

A special thank you to John Zajdler, Christopher Lux for the consult and all of the encouragement on this build.

See you next Friday night,

Here is our review of the Arctis 1 Wireless Headset from Steelseries.
Read more
Gaming

Here is our review of the Gioteck TX30 Megapak.
Read more
Family

Amazon have announced the next generation of its Fire HD 8 tablet lineup, designed with the entire family in mind: the all-new Fire HD 8, Fire HD 8 Plus, and Fire HD 8 Kids Edition.
Read more