Way back at CES 2009, yes, 2009 not 2010, I have been in wonder of the Sony Vaio P series ultra portable notebook. During that time, Ian Dixon (of the Digital Lifestyle.com) and myself went and had a little go on them in the Sony store in Las Vegas, prior to them being released.

At the time I loved the look of them, they were small, lightweight and had a fantastic screen. The problem was the processor and the cost – it was shockingly expensive for the processing power.

With that in mind I decided to hold off on getting one – I almost caved a few times, especially when travelling and getting the duty free option.

Fast forward a year and Sony have released the next generation of the P series. These ones have upgraded processors, bigger disks and come with Windows 7, which runs noticeably better and faster than Windows Vista.

I managed to get my hands on the top of the range VGN-P39VL/Q.

This particular model has an Intel® Atom™ Processor Z550, 2GB of memory and a 128GB SSD. It comes with Windows 7 Professional (32 bit) and the screen is an X-black LCD with LED technology

It doesn’t have an optical drive but you can buy one and connect it via USB. 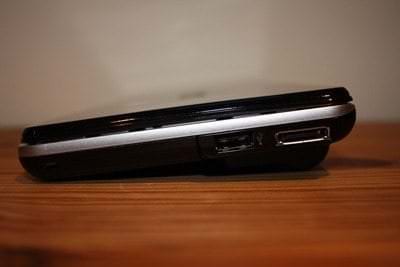 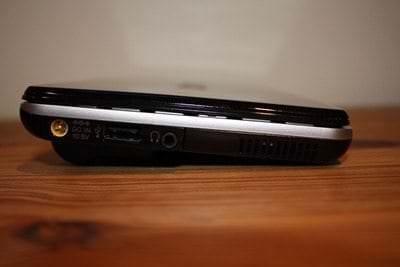 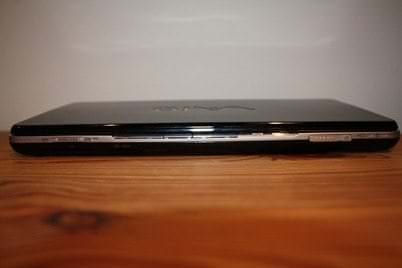 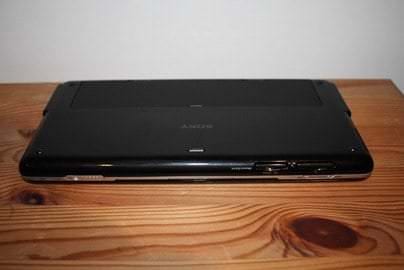 WHATS IN THE BOX?

I can’t really say for certain what you get in the box as the review unit I managed to get from Sony came in a plain brown box and just had the laptop, power supply, two batteries and a port replicator. 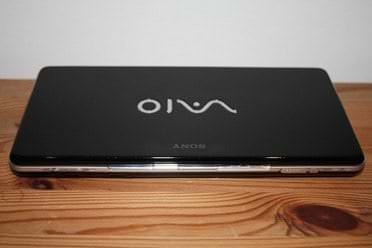 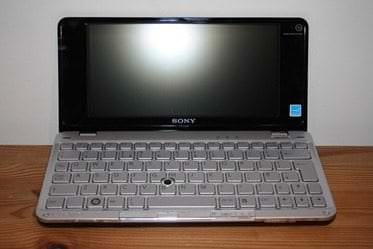 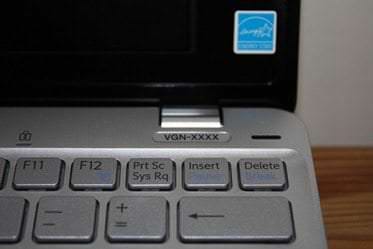 And no, there isn’t a new special model called the XXXX, it seems that Sony’s review units are marked like this.

Andrew Edneyhttps://moviesgamesandtech.com
I am the owner and editor of this site. I have been interested in gadgets and tech since I was a little kid. I have also written a number of books on various tech subjects. I also blog for The Huffington Post and for FHM. And I am honoured to be a Microsoft MVP since January 2008 - again this year as an Xbox MVP.
Previous articleEVGA Classified SR-2 Motherboard
Next articleHome Server How To – Setup of the iTunes Server