This is the third of five (?) articles about my Windows Media Center build in anticipation of the new Ceton CableCARD tuner release. Tonight I will be talking about the drives, memory and OS that will be installed into the Alienware P2 Chassis.

The two previous articles can be found at:

The chassis is a Alienware P2 case with light kit. 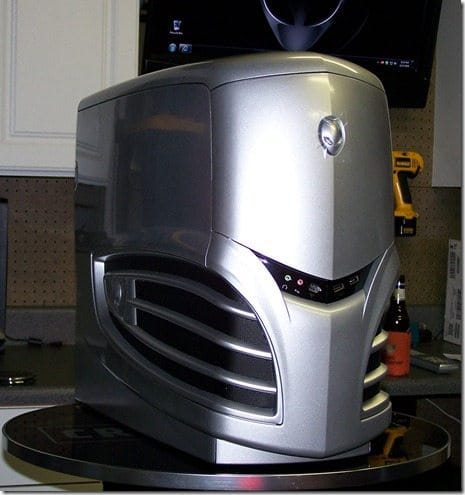 I get paid every two weeks and will get a few items each paycheck. I should be done just in time in January for the well before the Ceton release. This paycheck I bought the hard drives, OS and media drives.

I am naming her Ceton Prime in honor of the Ceton Multi-Channel Cable TV Card I hope will be released someday soon. March 2010?

With their 4-tuner card, according to the Ceton web site, I will be able to have: 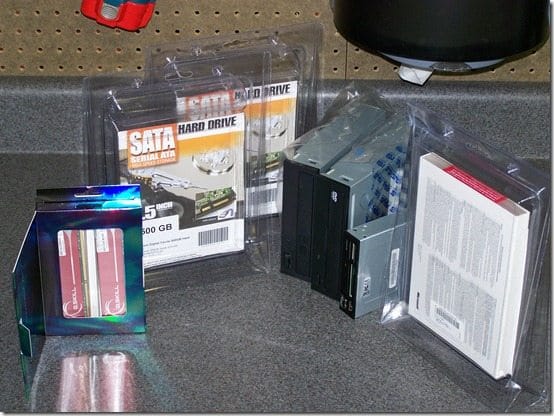 I stressed for a couple of weeks about the drives. I also had some input from members and comments on the last article. One big drive or two smaller drives? RAID or not? What’s a boy to do…

One of the reviews that affected my decision is at:

I will try it without the RAID for a while and see if it performs as expected.

My thought is that if I set the Recorded TV to save to the second drive I can get better performance during recording and playback. I currently get a little stutter once in a while currently with one drive so I would expect a quad core with two drives to perform very well. Well anyway…

As you can see above, in Windows Media Center you can set the Recorded TV save location. A 500GB drive should hold about 60 hours of HD video. Now remember, WHS will store most of my Recorded TV, but there are some series and shows I just keep on this desktop since I know I would never watch them over the network.

My current WMC location is shown below: 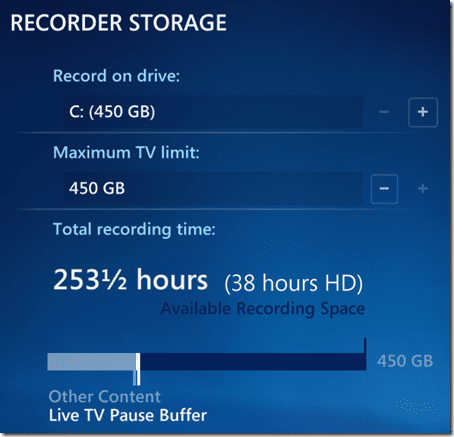 64-bit Windows 7 Premium. No need for the XP, backup or network options.

My main concern was voltage. I had read that for the EVGA motherboard I needed to be around 1.5 – 1.6 volts so I found memory with a good Newegg rating and a decent price. I also checked the compatibility before I made the purchase. I can always double the memory later on another paycheck.

More information on the memory is at:

I wanted a separate Blu-Ray and DVD drive. No reason really. Well, actually yes. I hate blank plates on the front of PCs. So there, I said it. I also needed a card reader on the front that accepted the SD card from my camera.

I bought a Lite-On Blu-Ray and a Sony DVD burner. Since most of the media will be from Charter Cable I just bought the most inexpensive models at Newegg. They both come with software I need to play including Roxio and Power DVD.

More information on the Blu-Ray player is at: 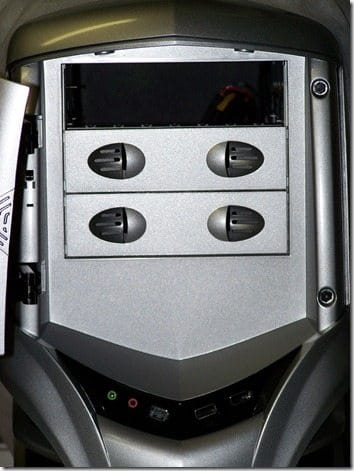 Oh, and at some point I will need to assemble this whole thing and load Windows 7. Maybe after CES…

See you next paycheck,

In 2019 the Philip K. Dick estate approached The Folio...