Published by Daedalic Entertainment and developed by Zar 21, Velone is an automation/logic puzzle game released on 21st of April 2022. While the artstyle looks amazing, Velone is marred with problems in its core gameplay. It has a lot of potential but sadly most of it are unrealized in its undercooked state.

My first impression of this game are already tainted by the terrible tutorial after watching a cutscene. It is not done when the player reaches a new mechanic then the game teach you about it. Instead, the game just dumped you all of the game mechanics at the start. Also, each of the logic board buttons are explained vaguely.

Practically, you have to figure things out for yourselves. Well, that is the nature of a puzzle game however, with the confusing and vague tutorial. There are no undo button too. While that is okay, Velone introduce a mechanic where you have a limited amount of energy and each placement of your logic and machinery, drains the energy for a little. If you drained all of your energy, there is a minigame to restore it back. The whole experience is just frustrating rather than fun.

There are also bugs that riddled this game. There are multiple occasion where I boot up the game and there are no sounds for the entire of the session. That bug also occurs when I boot Velone up for the first time. Other than that, when I quit or back off from a level to the main menu then when I return to the level, the design in-progress is gone completely. Usually, the game save your design progress. I don’t know that this is a bug or maybe there is something in the vague tutorial that I didn’t quite understand but, this add more layers of frustration.

The artstyle looks really nice and slick. It is eerie, mysterious and gives off the vibes of a futuristic dystopian setting. I think that this is cool and I like it. Other than the artsyle, the UI is kind of confusing. Oh and there is ads on the top of the main menu screen. It is a bad look, given that this is not a free2play title. Also, the color pallet on the main menu and the text are kind of blending together. So, it is kind of hard to read. When you play, the logic buttons or command buttons are unlabeled. It has function description but it is small and you have to hover your mouse to know what hotkey to press or what that button do.

For the sounds, this game have fairly generic and stock sound effects. There are cutscenes in this game too but, the voice acting delivery is bad. The game has no music either. So the game is pretty quiet and chill. That is both a pro and con at the same time. On one hand, you will not be disturbed by a music that is playing over and over while trying to solve a puzzle. On the other hand though, the setting of this game that you is a worker in some sort of a energy factory and in Velone, there is no semblance of futuristic industrial background sounds to gave you that feeling that you are working at a factory. So, it takes you out of the whole immersion that the game is trying to build.

There are so many things that feels off during my playthrough. Velone gave an unfinished and unpolished feeling to a lot of its aspects. A lot of the time when I play this game that I feel satisfied to finish a level or closing the game is not because it was fun but it’s because I can no longer to be frustrated by this game anymore.

I genuinely think that Velone is a product that has a lot of potentials underneath its myriads of problem and I hope that the developer can improve much more in their future releases. But for now, I highly suggest that you skip this and play other game and or if you are a fan of this genre, there is a ton of other games has more to offer than this title. Either skip or wait for patches and fix for this one.

You can buy it on Steam, GOG or Epic Game Store if you want to check it out for yourself. 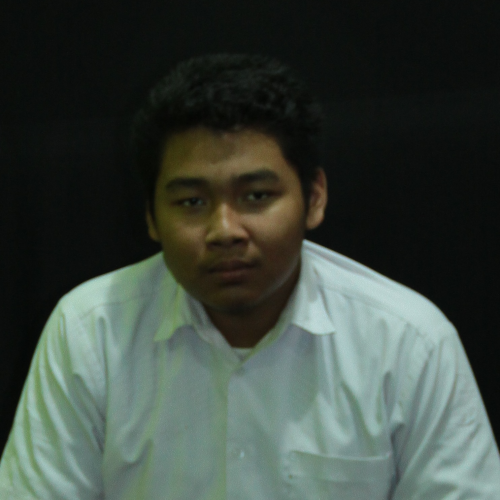 Farhan Gianis
Just your average dude with a passion for gaming, and writing. I do not discriminate, will play any game under the sun.
Previous articleReview: fault – StP – LIGHTKRAVTE
Next articleReview: Syberia – The World Before

Will you find romance, or will you focus on your gaming career.

Will you find romance, or will you focus on your gaming career.
Gaming

Symphony of War: The Nephilim Saga meshes both tactical...
News