Back in 1991, the gaming landscape was forever changed with the release of Sonic The Hedgehog. The beloved fast-paced 2D platformer changed the scope of gaming franchises and the loveable Sonic grew into a classic retro icon of early 90s gaming.

The sheer success that Sonic was created a shift in the gaming landscape and every developer was clambering to create their own 2D platformer and iconic mascots. In 1992, the beloved Zool crash-landed onto the Commodore Amiga, and now 30 years later he has returned with brand new graphics, reworked sprites and a smoother experience of a classic game.

Off the bat, one of the most interesting things about Zool Redimensioned is that whilst it has been created with some input from the original developer team over at Gremlin Graphics, it has primarily been adopted by the Sumo Digital Academy, which features mainly students looking to further their experience within the industry. With this in mind, it’s clear that the remaster still has a lot of the heart and soul that the original Zool held—and that’s coming from someone who wasn’t even alive when it first came out.

It’s common that when a classic retro game is remastered that a lot of its soul and personality can be easily lost, but thankfully, Zool retained its most important features.

Redimensioned is a brand new modernised experience—as the game itself states, this mode is ideal for first-timers, speedrunners and those who want to practise their platforming skills. A new double jump control has been added to this mode, which is something new to the Zool series. This feature in particular comes across as one of the most influential, especially when you compare the gameplay to Ultimate Ninja mode where double jumping is disabled. The requirement of collectables to finish a level has also been made optional here.

Ultimate Ninja mode is the perfect mode for Zool veterans. As previously mentioned, double jumping is disabled, and you’re now playing with old school rules. As a newbie to the Zool franchise, this mode was pretty daunting at first. The addition of the double jump completely streamlines a lot of the difficulty issues I was having with Ultimate Ninja mode, so it’s crazy to think that this wasn’t even a feature in the original game. To finish a level, you will also be required to pick up any collectables within a time limit. The combination of the classic art style combined with the difficulty of Ultimate Ninja mode is iconic of the quintessential 90s platformer—I certainly need more practise regardless.

Level selection options have also been added in this remaster, which only further adds to the ease of gameplay for completionists, achievement hunters and speedrunners.

Despite the fact that Zool is almost 30 years old, the designs, graphics and music composition hold up incredibly well. The music is instantly iconic and recognisable of something you’d immediately expect of any 90s cult classic retro platformer.

However, there are some aspects that Zool Redimensioned finds itself stuck in the 90s with.

The levels in general are quite simple compared to some modern-day platformers, and the level design certainly isn’t as instantly recognisable or memorable as Sonic’s Green Hill Zone is for example. The levels can be somewhat confusing at times too—it can be difficult to differentiate what’s a platform, what’s a collectable and what’s part of the background and everything can blend at points. Some of the end-game bosses are rather forgettable too, especially if you didn’t grow up with them like me.

Regardless, with over 30 levels and plenty of achievements to complete, Zool Redimensioned is a faithful adaptation that will instantly impress retro gamers and pull in new fans like myself. With lots of replayability, challenges for completionists and speedrunners alike, Zool Redimensioned is a feel-good 90s classic that shouldn’t be pushed to the side without a chance. 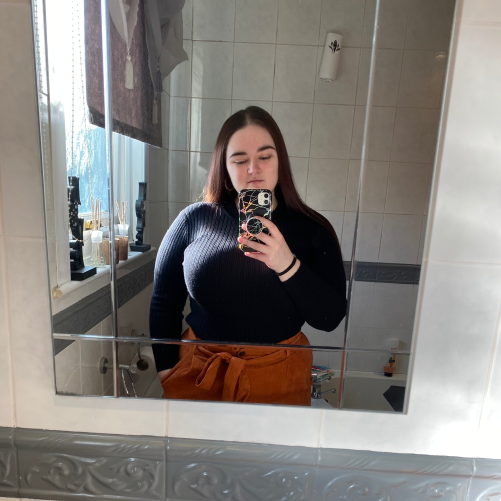 Here is our review of the new SpinMaster PAW Patrol Rescue Knights Rubble and Blizzie.
Review: Zool Redimensioned+Faithful adaptation that will impress retro gamers <br /> +Improved controls <br /> +Lots of replayability <br /> +Plenty of content for speedrunners and achievement hunters alike <br /> +Music is incredibly catchy <br /> -Level designs can be overwhelming and confusing at times <br /> -Gameplay can be simple if you're looking for a more challenging modern platformer <br /> <br /> (Reviewed on PC)