Signify the world leader in lighting, and makers of Philips Hue Play HDMI Sync Box, has conducted research on the latest movie watching trends and the nation’s favourite blockbusters. With the latest developments in surround lighting and sound, the most epic films can now be enjoyed at home with immersive cinematic effects. 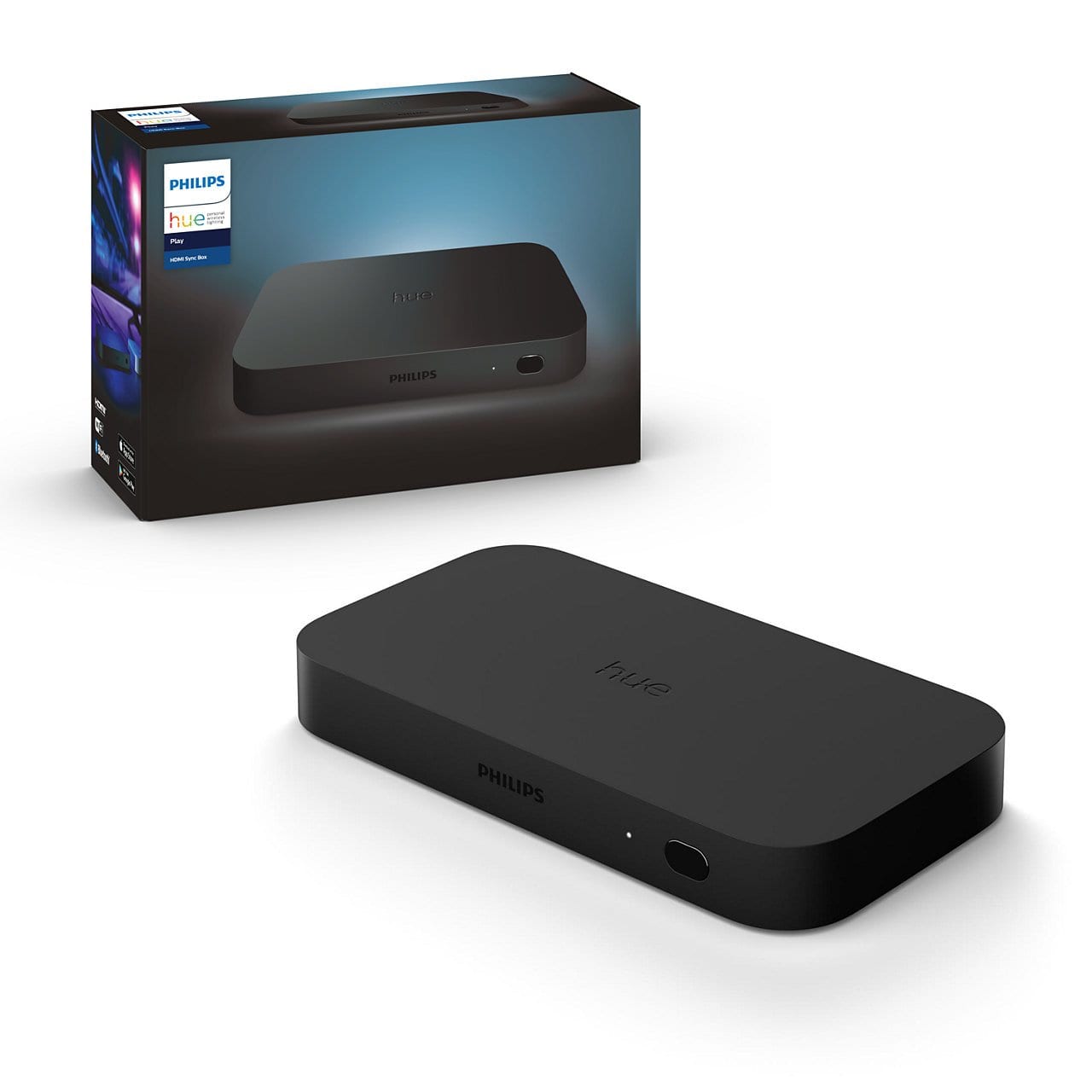 A study of 2,000 movie fans revealed the 40 films which disappointed at home, with Star Wars, Titanic and Jurassic Park topping the list of blockbuster movies which lose their magic on the ‘small screen’.

The research found that a quarter of respondents prefer watching films at home, compared to 15% who would opt to go to the cinema. Those who prefer their sofa to a cinema seat stated being able to pause the film when you want, a comfy sofa to snuggle into and always being able to have snacks to hand as key reasons they prefer staying in. And seven in 10 agreed there are plenty of great films out there to enjoy which aren’t available in the cinemas.

Andy Baxter, Philips Hue Product Manager said: “The research tells us people are watching and streaming more film than ever from the comfort of their own homes, with the trend towards bigger, smarter TVs and the ability to personalise the experience, set to continue.”

More than one in four agreed that being able to watch multiple films in one sitting is another bonus to watching movies at home, and a third said you have the luxury of more choice.

It also emerged that 57% will get irritated by other movie fans talking in a cinema screening, and 43% said the cinema experience is ruined by the adverts seeming to go on ‘forever’.

Just under 50% of the survey respondents like the amazing sound systems at the cinema, while 42% like to feel immersed in the film.

“While light has long been used to enhance our entertainment experience at the cinema, until now it’s been difficult to recreate the same effects at home, so we’ve developed surround lighting. Smart lights that sync to the content on your TV screen – which you can control from subtle to intense, creating the ultimate interactive entertainment experience increasing the overall enjoyment of what is happening on the screen.”

Andy Baxter continued: “With today’s 4K TVs and 3D sound commonplace, if you’re looking to create a true cinematic experience in your home, it’s time to upgrade your entertainment centre and that includes the lighting. First you need to get the lighting right and smart dimmable lights are a must to set the atmosphere. The new Philips Hue Play HDMI Sync Box tech takes this to another level for maximum impact.”

The average consumer today watches five films per month at home, as opposed to an average of just one film at the cinema. With half of respondents sharing they wish to have watched more films, creating a cosy atmosphere for a movie night in is key.

Andy Baxter, Philips Hue added: “People love to escape the pressures of everyday life. The Sync Box takes movie- and TV-watching, listening and gaming experiences to a completely new level. Enhance the suspense in your thriller, add colour to your comedy and you will see the colour capable Philips Hue lights make explosions come to life at home.”

The Philips Hue Play HDMI Sync Box is available to purchase on meethue.com. Available from £229.99.

For more information on Philips Hue products and how smart lights can help you create the ultimate cinematic experience, visit https://www2.meethue.com/en-gb/entertainment

Andrew Edneyhttps://moviesgamesandtech.com
I am the owner and editor of this site. I have been interested in gadgets and tech since I was a little kid. I have also written a number of books on various tech subjects. I also blog for The Huffington Post and for FHM. And I am honoured to be a Microsoft MVP since January 2008 - again this year as an Xbox MVP.
Previous articleWin Maleficent: Mistress of Evil on Blu-ray
Next articleReview: Doctor Who News: Series 12 Episode 8 ‘The Haunting of Villa Diodati’

To celebrate the release of Tremors: Shrieker Island on DVD and Blu-ray, we have a Blu-ray copy to give away.
Read more
Gaming