Ever since last week’s episode, all I have thought about is a line from the first series of Torchwood where Captain Jack Harkness says to Gwen Cooper “21st Century is where everything changes” and following Episode 5 ‘Fugitive of the Judoon’ that is exactly how Doctor Who Series 12 feels right now, that everything is changing. Since last Sunday, Chris Chibnall has confirmed that “Ruth” is The Doctor and that it is very much canon which only leaves more questions than answers about who or where this other female Doctor fits into the 13 Doctors we have known for the last 57 years of the show.

We ended with the Doctor finally telling Team TARDIS what has been troubling her and it is all a tad messy but as a fan, this is the first time Chris Chibnall has me excited for what he has in store for fans….that said, the 13th Doctor still has adventures to have and tonight she must find out what connects a missing astronaut in the Indian Ocean, birds behaving strangely in Peru and a US naval officer who washes up on a Madagascan beach?

This episode definitely takes a step away from the “something random is happening in random location in Britain” and switches it up to “something random is happening to random people in random locations around the Earth” with Team TARDIS split up into different locations trying to investigate seemingly unconnected events. We begin with a British Astronaut called Adam,  crashing back to earth then to two woman in Peru looking to camp in a paradise like area only to find it has become a waste dump for rubbish and plastic and finally we meet Jake, hunting down a shoplifter in a supermarket only to have his heroic rugby tackling seen as over the top by the store manager who reminds him that he is not a Police Officer anymore and that this job isn’t working out for him.

Before long members of Team TARDIS arrive with Ryan in Peru, Graham and Yaz in Hong Kong and the Doctor in Madagascar and all the seemingly unrelated pieces start to come together in what felt like a very well paced slow burner start to the episode. Normally I get quite annoyed when Team TARDIS are just sent off to do random things but for the first time, it actually worked and what is more, we are started to see more confidence in Ryan, Yaz and Graham in handling such strange events showing that their travels with the Doctor have finally elevated them individually and it actually rather suits them. 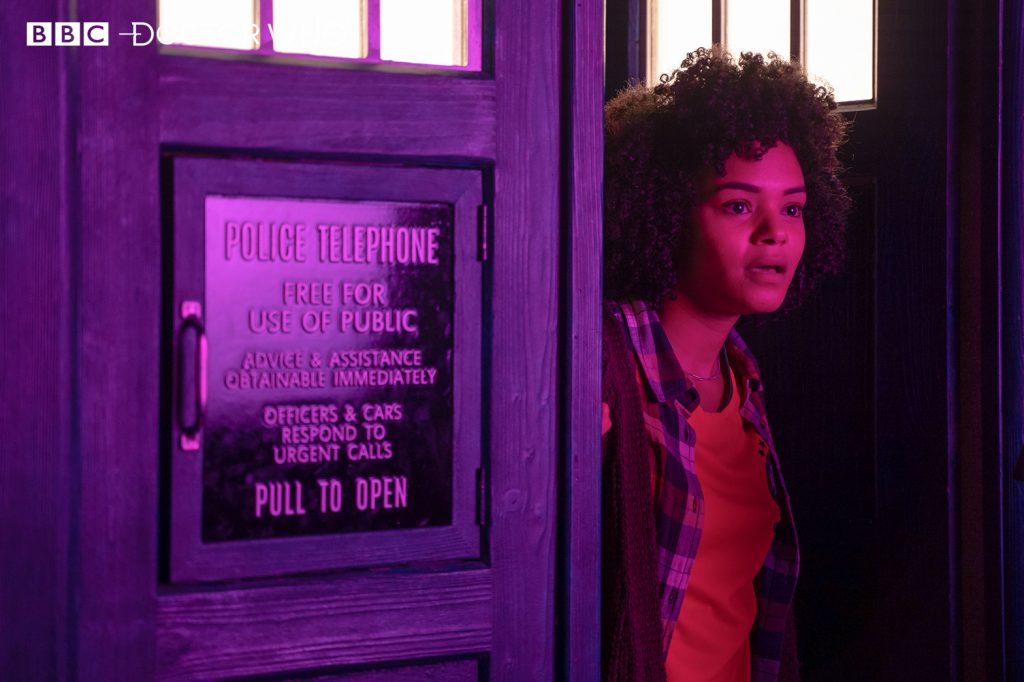 It was certainly fun to see the mystery unfold and be solved right before the eyes of the audience with the story following beats and steps as the Doctor begins to piece together what connects all the elements in real time as the story flowed instead of the almost standard 40 minutes of story before final ten minutes of finally getting the answer. I enjoyed seeing the pieces of the puzzle come together such as discovering the link between Adam the Astronaut and Jake being revealed that they are actually married which was a nice little twist. This episode was written by Chris Chibnall along with Pete McTighe, which had me thinking we would see some sort of fallout to the events of last week but just nothing made reference to Fugitive of the Judoon at all, which felt a little off considering the subtle nods to previous big story lines this series with Team TARDIS commenting on the Doctor’s moods and the Doctor admitting to be travelling back to Gallifrey by herself.

I also have to admit that the moment the episode started mentioning plastic waste in the ocean I was expecting another social commentary speech to come from the Doctor, and whilst there is a lot in this episode to highlight the real world issue of waste plastic and in particular the impact it is having with the oceans and wildlife. When this happens in an episode you can usually already hear the angry typing of social media posts complaining about the heavy handed social preaching that Doctor Who has been accused of in both series 11 and 12 but this time I found that though it was clearly there, the writing of the story used it properly and actually managed to focus on the narrative rather then in giving a lesson.

Praxeus is an alien virus that feeds of plastic materials but there is a nice twist into how it suddenly found its way to Earth. This really is the perfect story for Doctor Who and the balance of sci-fi but with a little social awareness was very well executed here. To see the Doctor working things out with a very packed story with guest characters around an already large Team TARDIS actually worked with everyone getting their moment to shine as for once, members of Team TARDIS all had equal screen time and presence stopping Graham and Ryan being background scenery whilst Yaz took centre stage. The guest cast were brilliant in their roles and though this episode felt like it could have easily have worked just as well as an episode 3 a well as past the half way point of the series. 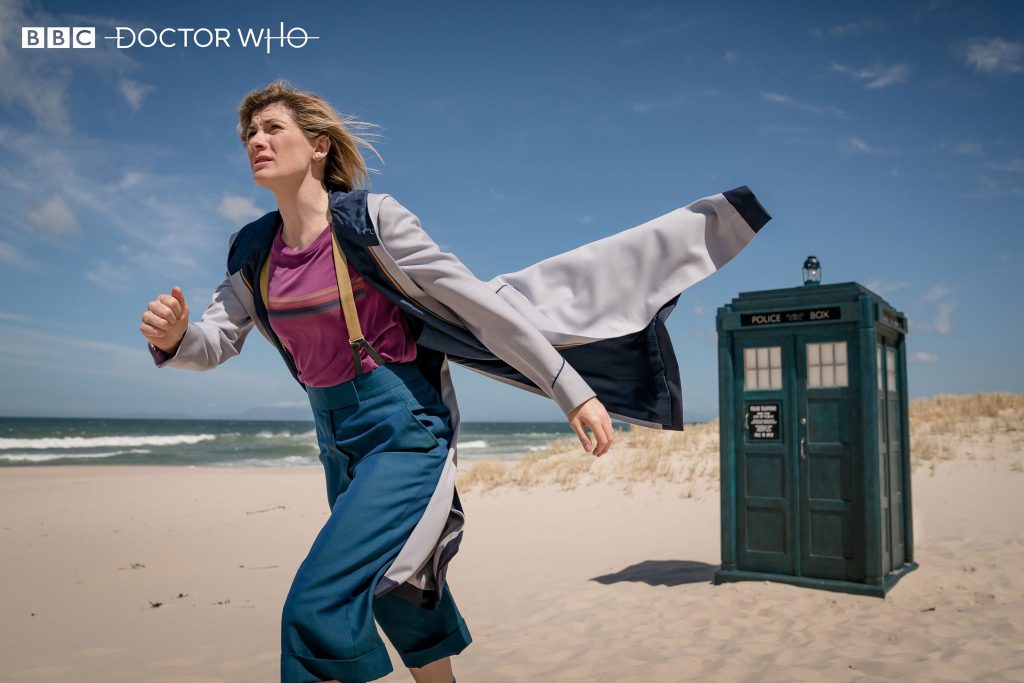 This was the kind of Doctor Who episode I would have relished Jodie having in series 11 as it allowed her to showcase a lot of her take on the Doctor, from her brilliant moments in problem solving to the quick firing of dropping classic Doctor Who references. Team TARDIS were not annoying to me in this story as each had a role to play in the story and it was all of them and the Doctor working together to save the day and the Earth.

After the big story impact of last week, Praxeus really felt like a moment to just steady the ship, have a fun but well written adventure for the Doctor and Team TARDIS to bring the pace of Series 12 down a notch and I welcomed that. It has be wanting to see more of the series to find out how the main story arc will continue or end but at the same time this week’s episode managed to not come across as filler which Orphan 55 sadly felt like. It does go to so that so far, all the episodes of Series 12 that have worked have either been written by Chris Chibnall alone or as a collaborative effort with him and I get the sense that for next week, we might actually have our first “watching from behind the sofa” scary Doctor Who Story of this series!

Sean McCarthy
Freelance writer but also a Gamer, Gooner, Jedi, Whovian, Spartan, Son of Batman, Assassin and Legend. Can be found playing on PS4 and Xbox One Twitter @CockneyCharmer
Previous articleTotal Football With Teckell
Next articleDoctor Who Series 12 – Episode 7 ‘Can you Hear Me’ Teaser Trailer

Families and children can now easily discover a wide range of entertaining and educational shows and films, with the launch of a new children’s experience on BBC iPlayer.
Read more
Gaming

The original DOOM games were perhaps my...
Read more