E3 does seem to becoming less and less vital to major gaming platforms, with Xbox holding their own briefing as well as Publishers Ubisoft and Nintendo. But with 2020 being the year of the next generation of console gaming, many had expected to see E3 as the launch pad for both the Xbox Series X and the PlayStation 5, something Sony have yet to really reveal anything about.

However, much like in 2019, Sony has confirmed to the site gamesindustry.biz that they have no plans to attend E3, but instead plan to hold their own event, most likely the reported ‘Experience PlayStation event. 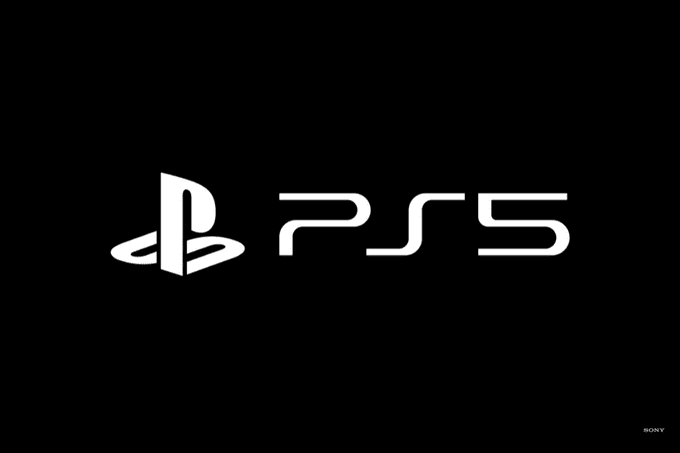 “After thorough evaluation SIE has decided not to participate in E3 2020, we have great respect for the ESA as an organization, but we do not feel the vision of E3 2020 is the right venue for what we are focused on this year.

We will build upon our global events strategy in 2020 by participating in hundreds of consumer events across the globe. Our focus is on making sure fans feel part of the PlayStation family and have access to play their favourite content. We have a fantastic line up of titles coming to PlayStation 4, and with the upcoming launch of PlayStation 5, we are truly looking forward to a year of celebration with our fans.”

Now I really cannot say that this is actually a surprise, E3 over the years has truly struggled to decide the kind of event it wants to be, from the original industry only event to the more public faced of recent years. But the major leak of press personal information last year was very damaging with little really done to try and put minds at ease over it. With platforms such as Sony PlayStation and Microsoft’s Xbox both happy to do their own events away from E3, it is hard to really see where this event fits into the grand scheme of things going forward.

Sony announcing they are skipping the event for the second year in a row probably highlights what many now see, that E3 is no longer the major gaming event it once was.