We’ve got a Bakugan 5-pack starter kit and Battle Arena to give away. 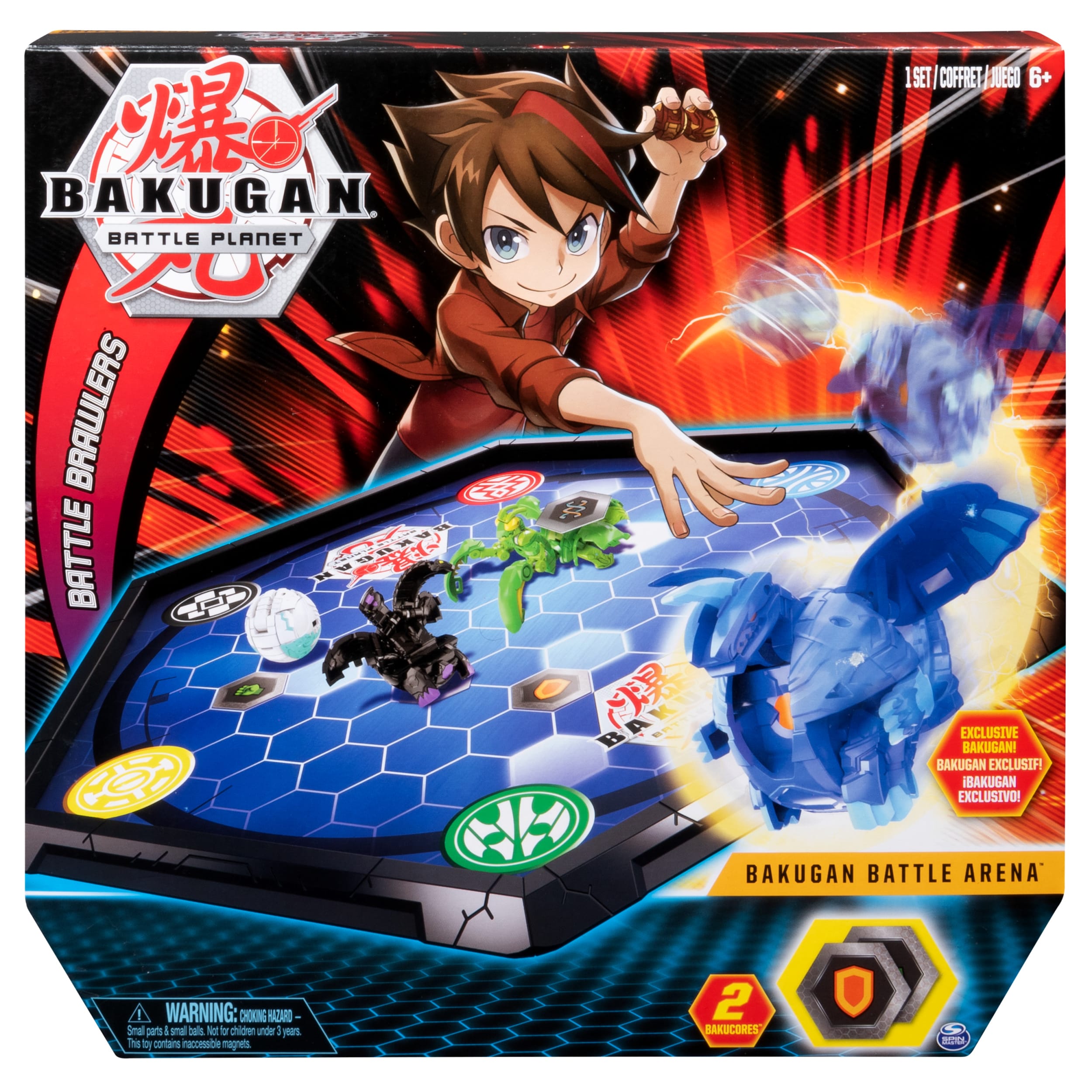 Do you have what it takes to be the ultimate Bakugan Master? Then face off against your friends with your very own Bakugan! Pop-open figures transform from BakuBalls to Bakugan! Recreate the excitement of the show and collect all your favourite characters! These fierce creatures pop open, transforming in one roll! Enter Battle Planet and get ready to Bakugan brawl!

This arena is the ultimate way to brawl with your friends! With a hexagonal grid already on the board, setting up is fast, so you have more time to Brawl! Face off against an opponent and roll your new exclusive Aquos Dragonoid Bakugan (included) for EPIC, TRANSFORMING Baku-Action! The Battle Arena’s included bumpers make sure your balls always stay in play. The thrill of the brawl comes alive with the Battle Arena!

We have a Bakugan 5-pack starter kit and Battle Arena with £24.99 to give away.

Andrew Edneyhttp://moviesgamesandtech.com
I am the owner and editor of this site. I have been interested in gadgets and tech since I was a little kid. I have also written a number of books on various tech subjects. I also blog for The Huffington Post and for FHM. And I am honoured to be a Microsoft MVP since January 2008 - again this year as an Xbox MVP.
Previous articleTEAM 17 Reveal Showcase of Games Coming to EGX 2019
Next articleNo More Robots Reveal Showcase for EGX 2019

There is a special place in my heart for the Darksiders series, the first game featuring War absolutely blew me away on its...
Read more

It's time for our Two Minute Review of the VariDesk Laptop 30 from Vari.

Playtime can be fun with the Magicube from Geomag, here is our two minute review.

The moment is finally here as the big two part Series 12 finale begins with 'Ascension of the Cybermen'. What started with...

This summer, the much-loved Minions are returning to the big screen with the highly anticipated release of Minions: The Rise of Gru.
Read more
Family

Playtime can be fun with the Magicube from Geomag, here is our two minute review.
Read more
Family