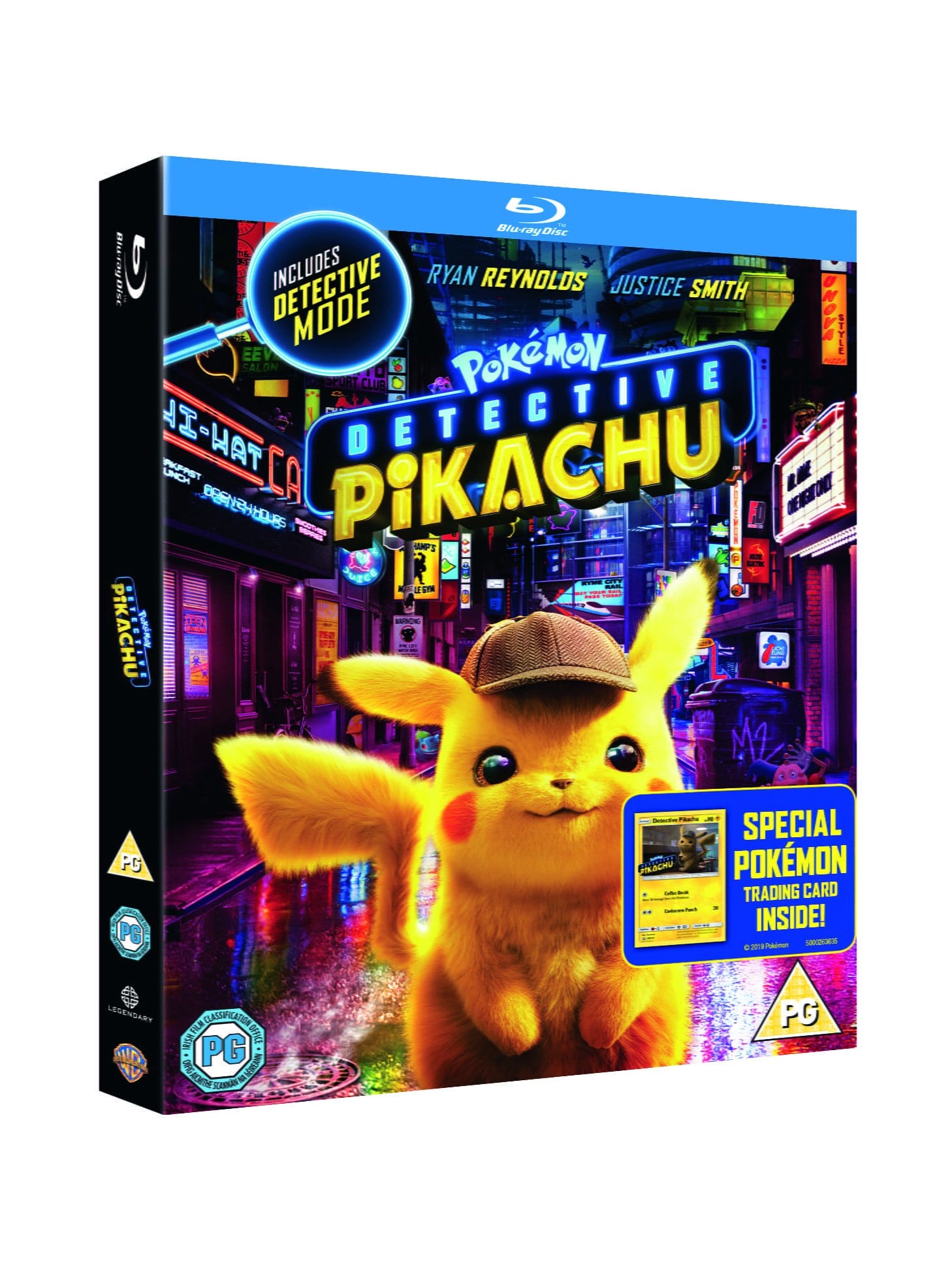 To celebrate the release, we are giving three lucky winners the chance to get their hands on a Blu-ray™.

We have three copies of Pokémon Detective Pikachu on Blu-ray to give away.

Andrew Edneyhttp://moviesgamesandtech.com
I am the owner and editor of this site. I have been interested in gadgets and tech since I was a little kid. I have also written a number of books on various tech subjects. I also blog for The Huffington Post and for FHM. And I am honoured to be a Microsoft MVP since January 2008 - again this year as an Xbox MVP.
Previous articleWatch The Surge 2 ‘You Are What You Kill’ Trailer
Next articleFinal Fantasy Crystal Chronicles Being Remastered for PS4 and Switch

Ever since the Justice League: Snyder cut...
Read more
Contests

To celebrate the release of Dolittle on DVD and Blu-ray, we are offering you the change to win a copy on DVD.
Read more
Movies & TV

Save the date and prep your cosplay!...
Read more