Sony Pictures UK have released the official trailer and image for the highly-anticipated action/comedy BAD BOYS FOR LIFE starring Will Smith and Martin Lawrence. 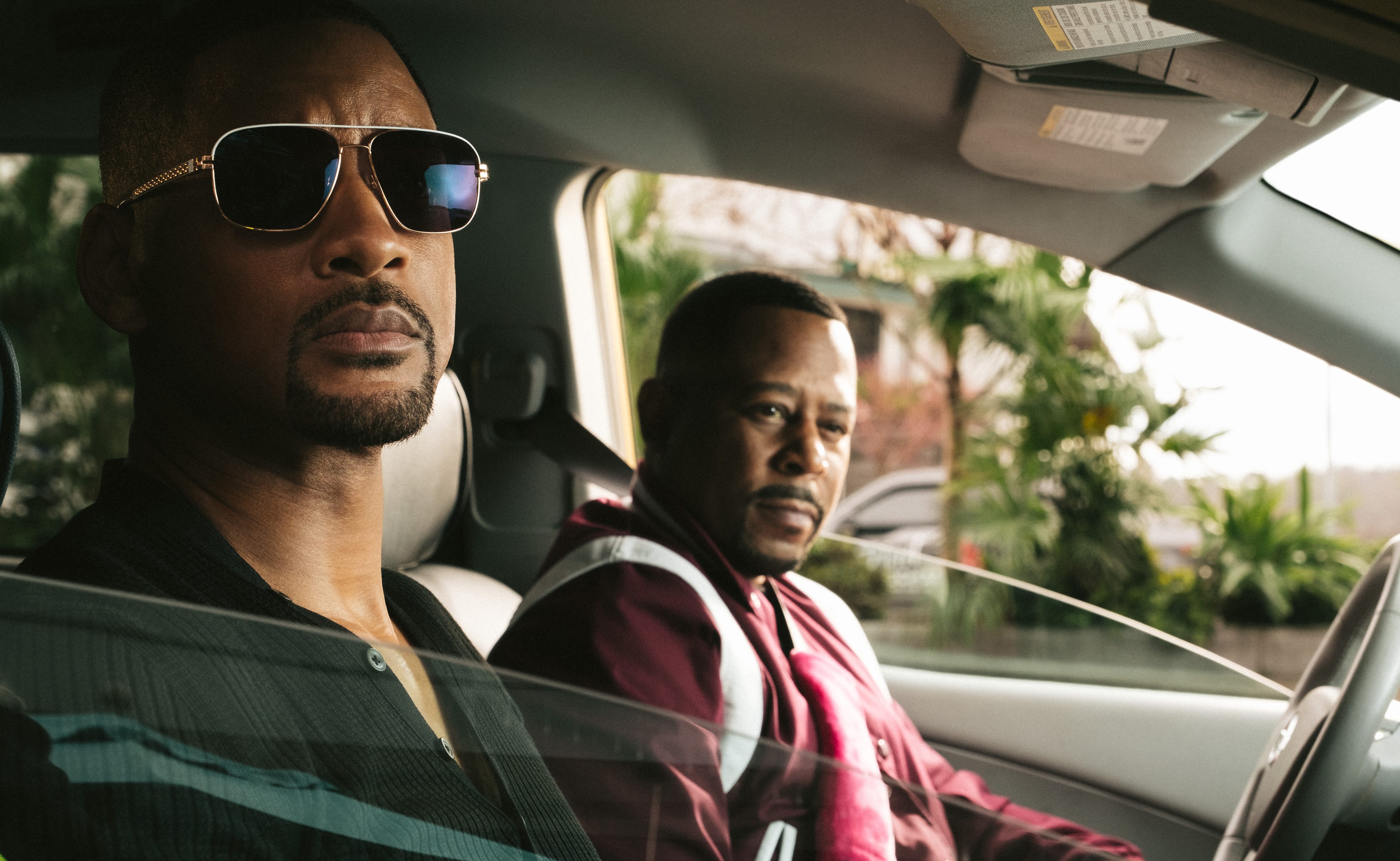 The Bad Boys Mike Lowrey (Will Smith) and Marcus Burnett (Martin Lawrence) are back together for one last ride in the highly anticipated Bad Boys for Life.

Andrew Edneyhttps://moviesgamesandtech.com
I am the owner and editor of this site. I have been interested in gadgets and tech since I was a little kid. I have also written a number of books on various tech subjects. I also blog for The Huffington Post and for FHM. And I am honoured to be a Microsoft MVP since January 2008 - again this year as an Xbox MVP.
Previous articleReview: Mr. Potato Head Movin’ Lips from Hasbro
Next articleMy Day at the Xbox UK ‘Gears Ink’ London Event!

Rising Star Games invites you into what they claim to be a "vibrant interconnected fantasy realm." What's really present here is the lovechild of...

Can you walk through Sarah's dream? Pick up the objects and wake from your slumber.

Castle Kong is a nice little homage to the legendary arcade classic Donkey Kong. Complete with 22 levels to slowly jump through, its brutally...

Fallen Legion: Revenants is an unusual game. When the rest of the gaming industry said “We think games should work like *this*”, Fallen Legion:...

Review: In Rays of the Light

Can beauty be found in the destruction caused by mankind?

If you go into Eternal Hope with measured expectations, you won't be disappointed. It's a story, first and foremost. Sure, the puzzles are interesting at times, but the gameplay largely feels like an afterthought. As it stands, Eternal Hope is probably best left to casual gamers who enjoy an atmospheric experience. Inveterate platformer fans aren't going to find much here except frustration.

Win The Great: Season 1 on DVD

We have two copies of The Great Season 1 to give away on DVD.
Read more
Gaming