The Season 5 sizzle trailer for Supergirl was shown at SDCC 2019 and things are looking less than happy for Kara and her friends leading into Season 6:

Season 5 of Supergirl will not only feature a brand new suit for Kara, but will see the fallout after Lena Luthor learned that Kara was Supergirl and Lena’s anger at being lied too not only by her best friend Kara but also everyone around her. A new threat called ‘Leviathan’ will rish to push Supergirl to her limits. 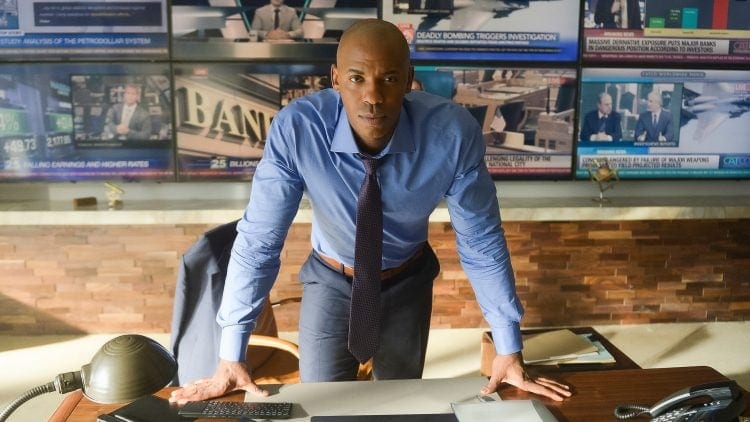 We also learned that series regular Mehcad Brooks who plays James Olsen will be leaving the show in the first half of the season but that former show regular Jeremy Jordan will return as fan favourite character Winn, for the three episodes following ‘Crisis on Infinite Earths’ Crossover event. How James Olsen will be written out of the show is unknown at this point but the showrunners will no doubt leave their door open for future returns.