A Plague Tale: Innocence embraces the power of the PlayStation 4 Pro, Xbox One X, and Nvidia Ansel

A Plague Tale: Innocence is an emotional, nerve-wracking adventure through medieval France stricken with war, Plague, and the Inquisition in a narrative and world that is as deadly as it is beautiful.​ Today’s screenshots show a glimpse of the game graphics, further enhanced by the power of high-end consoles and Nvidia’s Ansel tool on PC. 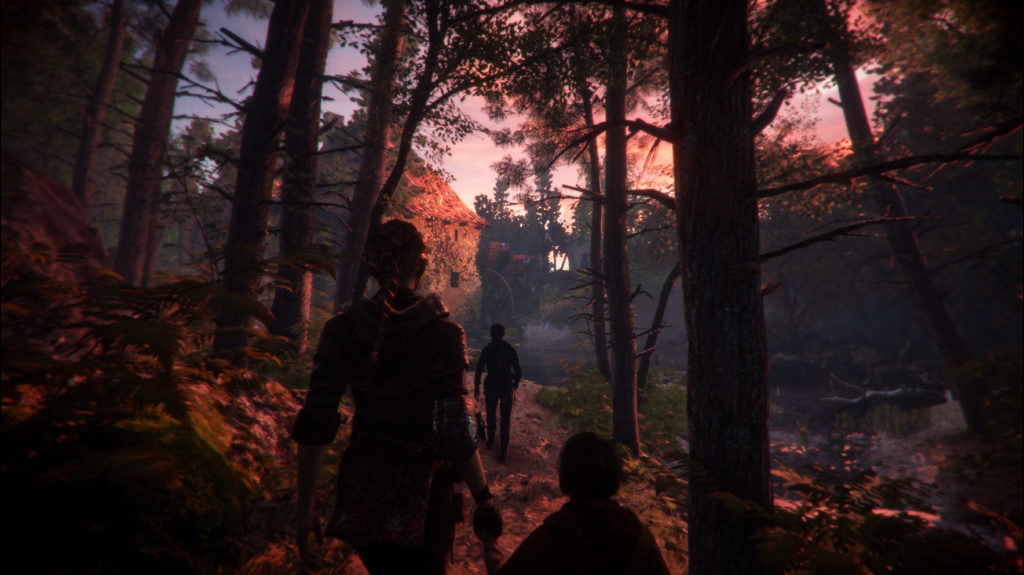 PS4 Pro and Xbox One X players can look forward to 4K​ resolution on those platforms, giving unparalleled definition to the landscapes, people, and horrors of A Plague Tale’s world.​ 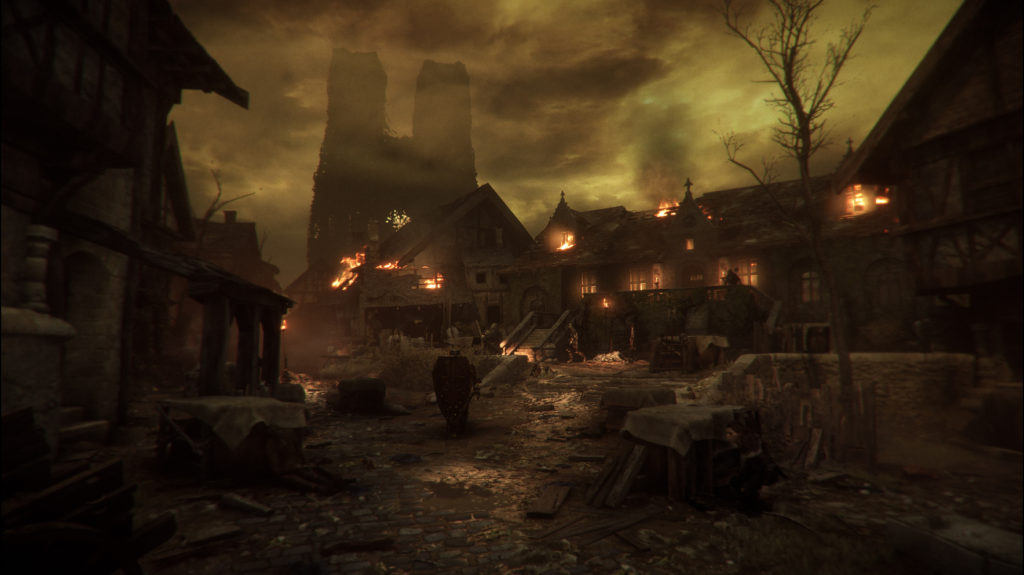 Meanwhile on PC, A Plague Tale embraces the power of Nvidia’s Photo Mode​ to allow players to create their own screenshots. As with all Ansel-powered games, this allows you to pause the action, hide the UI and enable the free camera, as well as apply filters and special effects to frame the perfect shot and export it in very high resolution.

Chris Hare
A True Tech Geek at Heart, I Started my life of being a Tech Geek at the age of 5 with the BBC Micro. Went on through most of Nintendo stuff and now a Xbox and PlayStation fan. I also leaked the information about the leaked Hotmail passwords story from October 2009 that went World Wide. I Started writing tech articles at the beginning of 2011, most of my articles are about Android phones and Xbox One and PlayStation 4 and other gaming news. When Chris has free time its with the family.
Previous articleVodafone’s Connected Caravan from V Camera to V-Pet tracker
Next articleMy Arcade Put’s Nostalgia in Your Pocket with Pixel Player Handheld Gaming System