Razer has worked with Sony Interactive Entertainment to bring the renowned Razer Seirēn X to PlayStation 4 streamers in Europe, Middle East and Australia. 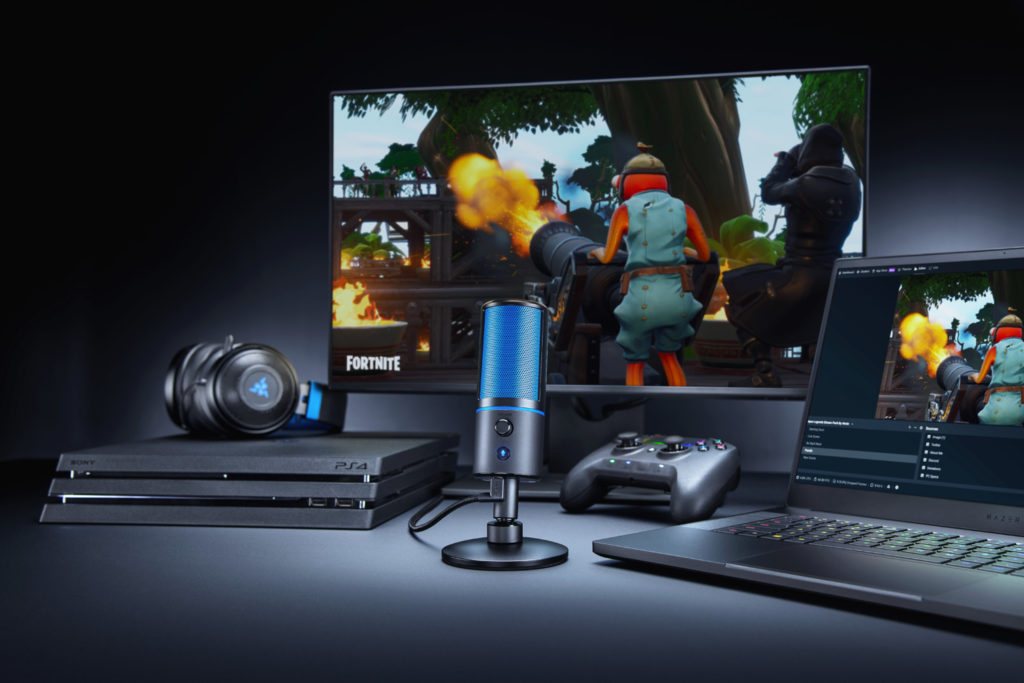 Chris Hare
A True Tech Geek at Heart, I Started my life of being a Tech Geek at the age of 5 with the BBC Micro. Went on through most of Nintendo stuff and now a Xbox and PlayStation fan. I also leaked the information about the leaked Hotmail passwords story from October 2009 that went World Wide. I Started writing tech articles at the beginning of 2011, most of my articles are about Android phones and Xbox One and PlayStation 4 and other gaming news. When Chris has free time its with the family.
Previous articleOPPO launches affordable AX7 smartphone exclusively with Carphone Warehouse
Next articleAre you ready for RAGE 2 Everything Vs. Me Trailer

There's been various games over the years that put players in control of monsters. Players have been able to take control of the likes...
Read more

The Paper Mario franchise has seen a new release on pretty much every Nintendo system and it's not surprising given how popular the games...

To celebrate the release of Deathstroke: Knights & Dragons on digital download August 4th and DVD & Blu-Ray™ August 17th, we wanted to let you know a little more about one of DC’s lesser known characters.
Read more
Family

The LEGO Group UK and Ireland and National Trust have teamed up to launch their first ever Young Explorer competition, inspiring kids across the UK to get creative in the outdoors this summer.
Read more
Gaming

There's been various games over the years that put...
Read more
Gaming