Each week a number of new [email protected] titles are released. Here is the roundup of the releases for this week.

Bendy and the Ink Machine 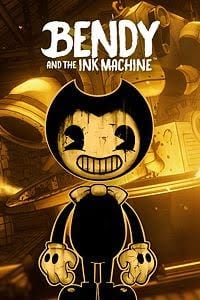 Bendy and the Ink Machine is the first-person puzzle action horror game that will forever ruin your childhood love of cartoons. Fear the machine and survive. 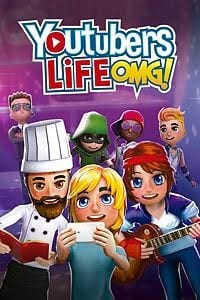 Become the most successful youtuber on the planet! Create videos, get subscribers, attend events, interact with your fans… and grow your channel. Live a youtuber’s life! 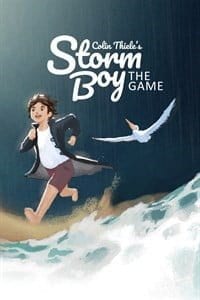 Based on Colin Thiele’s 1964 children’s book of the same name, Storm Boy takes place on the beaches of South Australia near the mouth of the Murray River, where the titular protagonist rescues orphaned pelican chicks, one of whom later becomes the child’s pet and faithful companion, Mr. Percival. Experience an interactive retelling of the classic tale. 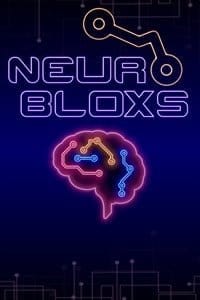 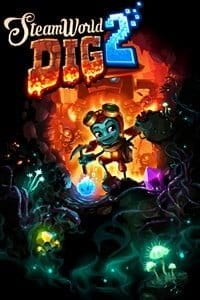 SteamWorld Dig is back! Dig deep, gain riches and unearth the terrors of the underworld in this platform mining adventure influenced by classic Metroidvania style games. 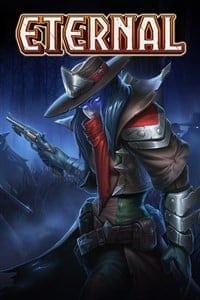 Join the battle in the new strategy card game of unlimited choices and fun. 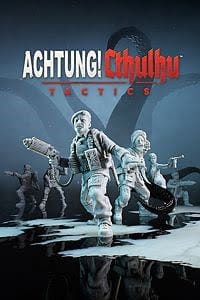 See you next week for another round-up of the new [email protected] releases.

Andrew Edneyhttps://moviesgamesandtech.com
I am the owner and editor of this site. I have been interested in gadgets and tech since I was a little kid. I have also written a number of books on various tech subjects. I also blog for The Huffington Post and for FHM. And I am honoured to be a Microsoft MVP since January 2008 - again this year as an Xbox MVP.
Previous articleReview: Spider-Man PS4 DLC ‘Turf Wars’
Next articleBlack Friday offer with 50% off Libratone’s Q-ADAPT on-ear headphones