LucidSound has announced today shipping of their LS25 eSports Stereo Gaming Headset within Europe. Developed to appeal to the eSports community and competitive PC gamers, the LS25 remains focused only on the features essential to providing superior performance during tournament play.

Committed to audio fidelity, comfort and ease of use, the LS25 delivers rock-solid, distortion-free performance, ideal for the PC gaming community, yet compatible with Xbox One, PS4, Nintendo Switch, Mobile and PSVR. 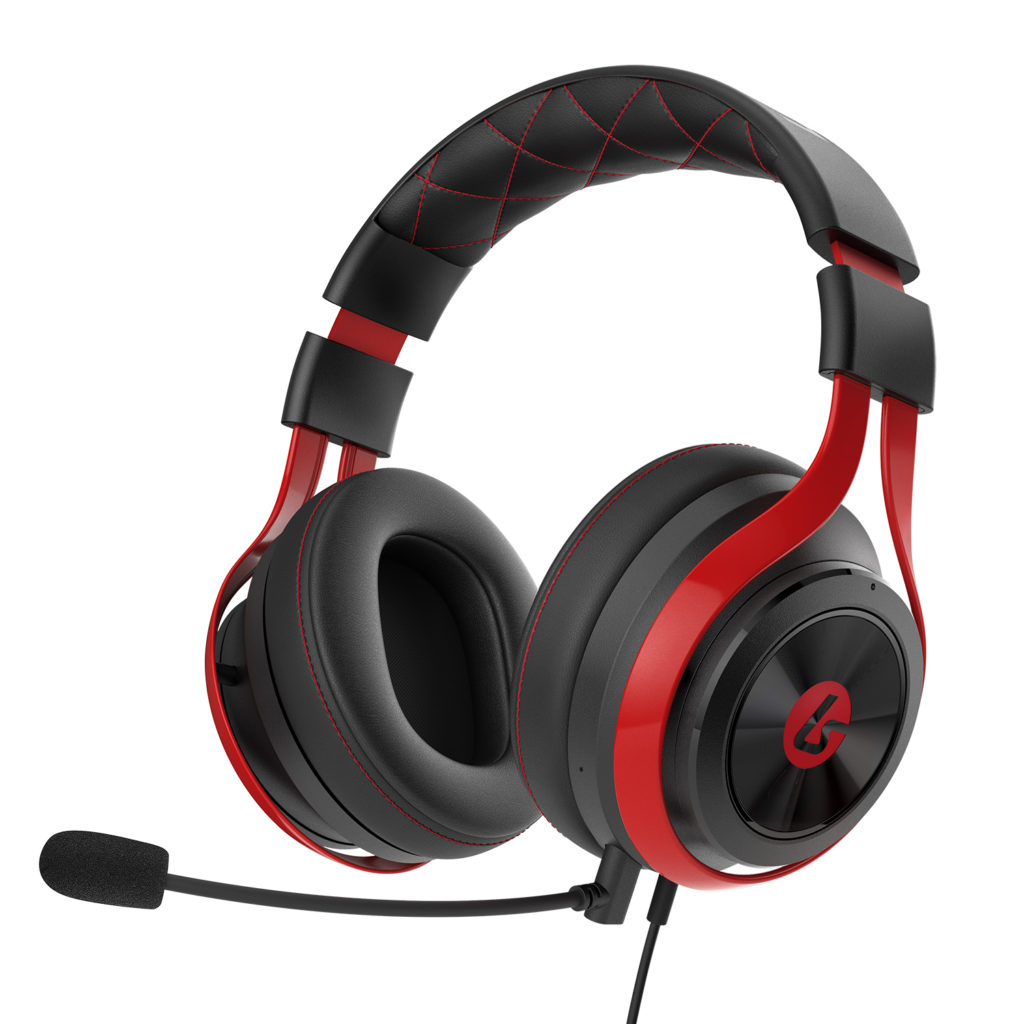 The all-new LS25 features improved driver units delivering crystal-clear sound and tuned in-house by LucidSound engineers so players can easily distinguish between their teammates, in-game audio and the sounds of their competitors. Improved ear-cups provide even greater comfort for sustained play and are easy to detach from the headset for cleaning or replacement. The signature LucidSound control scheme is ideal for when gamers cannot afford to lose their concentration allowing gamers to quickly adjust volume. 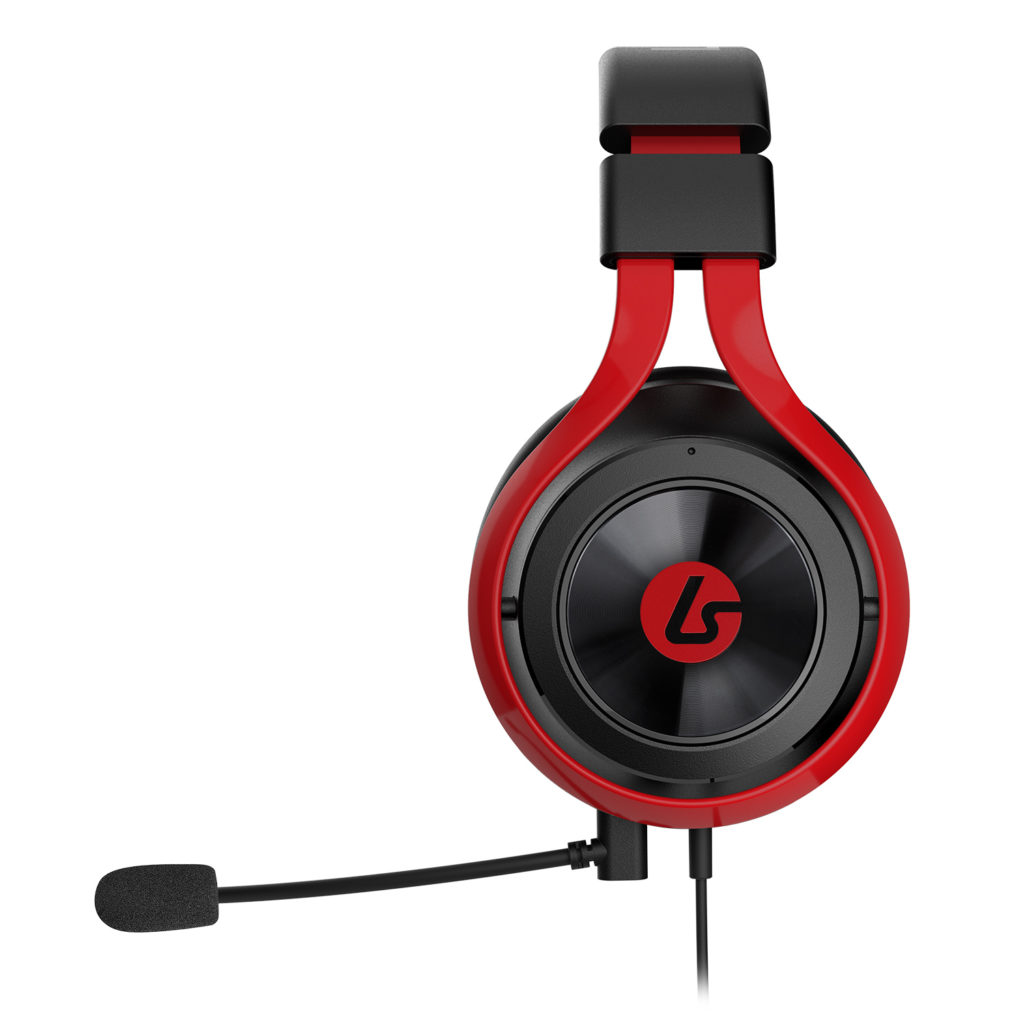 Key features of the LS25 eSports Stereo Gaming Headset include:

“We’re excited to bring the LS25 headset to European gamers. The LS25 is the ideal choice for eSports and tournament play,” said Chris Von Huben, CEO of LucidSound. “We believe our unrivalled audio, unique control system and superb value will allow us to grow our fanbase in the PC community as we move towards the Holiday season.”

The LS25 eSports Stereo Gaming Headset is available via Amazon and all leading gaming retailers.

Chris Hare
A True Tech Geek at Heart, I Started my life of being a Tech Geek at the age of 5 with the BBC Micro. Went on through most of Nintendo stuff and now a Xbox and PlayStation fan. I also leaked the information about the leaked Hotmail passwords story from October 2009 that went World Wide. I Started writing tech articles at the beginning of 2011, most of my articles are about Android phones and Xbox One and PlayStation 4 and other gaming news. When Chris has free time its with the family.
Previous articleWin Gotti on Blu-ray
Next articleArgos to offer free supercar taxi service to celebrate the launch of Forza Horizon 4