Ready Player One out now 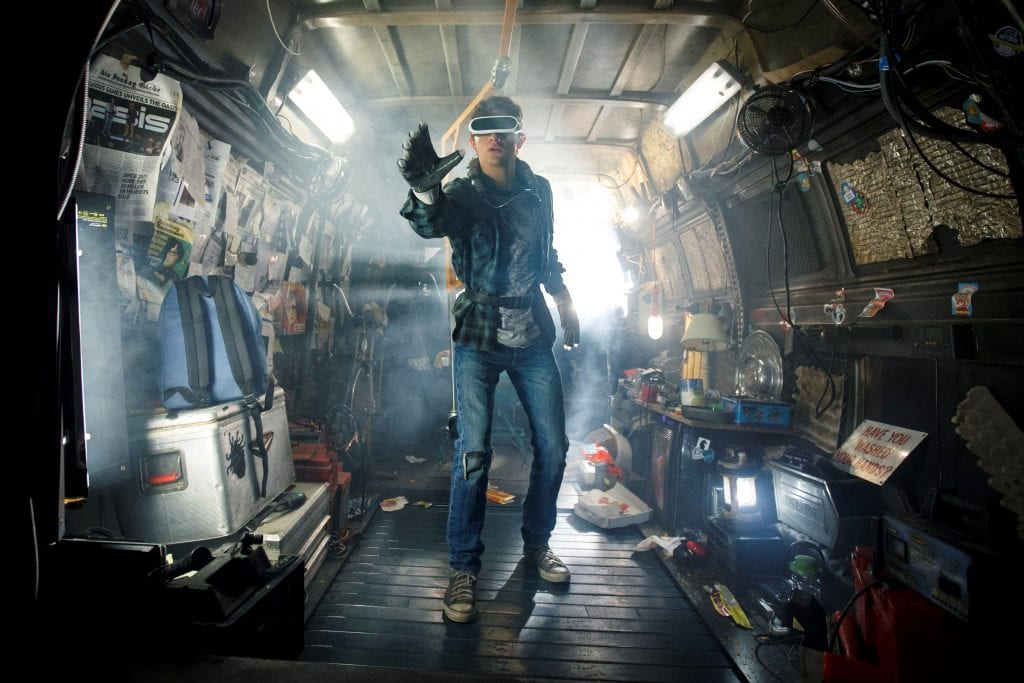 From Warner Bros. Pictures, Amblin Entertainment and Village Roadshow Pictures, along with filmmaker Steven Spielberg, comes the action adventure “Ready Player One”, based on Ernest Cline’s bestseller of the same name, which has become a worldwide phenomenon.

In the year 2045, the real world is a harsh place. The only time Wade Watts (Tye Sheridan) truly feels alive is when he escapes to the OASIS, an immersive virtual universe where most of humanity spend their days. In the OASIS, you can go anywhere, do anything, be anyone—the only limits are your own imagination. The OASIS was created by the brilliant and eccentric James Halliday (Mark Rylance), who left his immense fortune and total control of the OASIS to the winner of a three-part contest he designed to find a worthy heir. When Wade conquers the first challenge of the reality-bending treasure hunt, he and his friends—known as the High Five—are hurled into a fantastical universe of discovery and danger to save the OASIS and their world.

We have a behind the scenes clip to share:

Ready Player One is available now from Warner Bros.

Andrew Edneyhttps://moviesgamesandtech.com
I am the owner and editor of this site. I have been interested in gadgets and tech since I was a little kid. I have also written a number of books on various tech subjects. I also blog for The Huffington Post and for FHM. And I am honoured to be a Microsoft MVP since January 2008 - again this year as an Xbox MVP.
Previous article[email protected] Releases for August 3rd – 10th 2018
Next articleNew trailer reveals that sci-fi adventure ‘Elea’ launches on 6th September