Review: OnePlus 6 is this the best Oneplus yet?

The OnePlus 6 competes with smartphones that often cost twice as much. Surprisingly, the OnePlus often performs even better.

This review is for the 8GB Ram and 128GB storage OnePlus 6.

You saw that with the fingerprint scanner (OnePlus 2), metal housing (OnePlus 3), double camera ( OnePlus 5 ) and now the notch. Yes, the black bar where the iPhone X was initially ridiculed is now the must-have feature of phones in the year 2018, and that’s not so crazy at all. 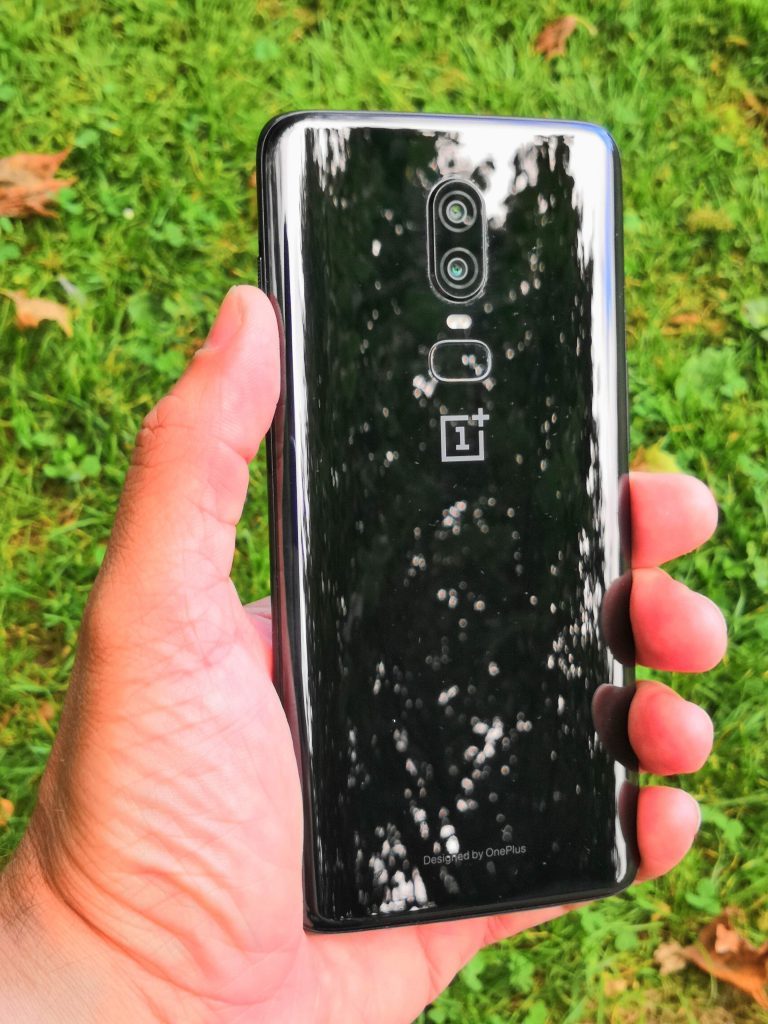 The notch ensures that the front can almost entirely consist of a touchscreen. The black bar – which is hidden in the front camera, among other things – gets used up quickly enough and the 6.3 inch AMOLED screen (that’s big!) Looks great.

The screen is also energy-efficient: it uses a full-HD resolution, the perfect combination of quality and energy saving. Many smartphone screens have much higher resolutions, but for the naked eye that hardly matters – but for your battery life the more.

The housing has also gone on the shovel. Instead of a metal housing, OnePlus uses a glass housing this time. That has two disadvantages. First of all, glass attracts greasy fingerprints very quickly, so you regularly have to brush your smartphone. Secondly, glass is smooth, and you have the idea that the OnePlus 6 will slide out of your hand very quickly. One of the most important advantages of a glass housing is the possibility to charge a smartphone wirelessly. But sadly, that does not support the OnePlus 6.

Three very fine features of the previous OnePlus phones are retained: the very fast fingerprint scanner at the back, an input for your wired headphones at the bottom and a notification button on the side (photo below). 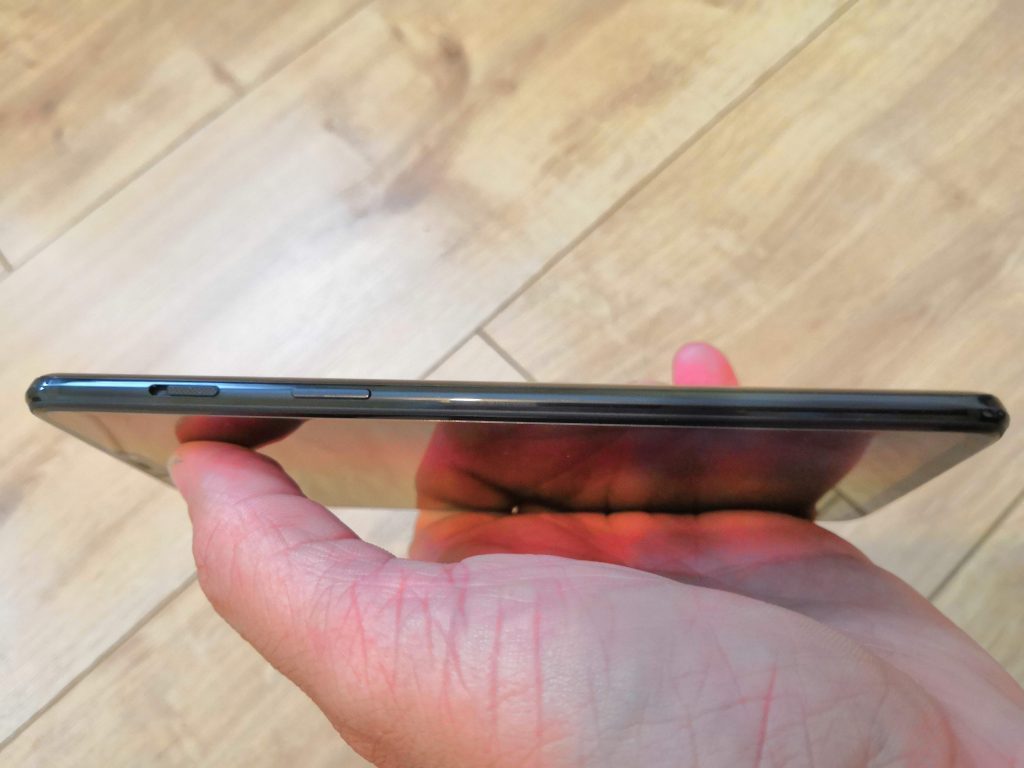 This button is handy: you can switch between all notifications, only important notifications or completely silent.

The Oneplus 6 is equipped with a fast Snapdragon 845 chip, 6 GB of memory and 64 GB of storage space for £469. The more expensive version of £519 has 8GB of storage and 128GB of storage. For another £50 you get 265GB of storage if you’re planning to store a lot of photos and videos on your device.

OnePlus uses OxygenOS, a modified version of Android where it almost seems like you run the software of Googles own smartphone Pixel. The big advantage of OxygenOS is that you can adjust almost everything: from the button layout to the way you perform fast actions from the notification screen. Android is already easy to modify, and OnePlus makes it even easier. And if you can not find the notch? You can just ‘turn it off’ by blackening the image to the left and right of it.

The Android version of OxygenOS is at the time of writing Android 8.1 Oreo and an update to the new Android P is on the schedule. The OnePlus 6 is even one of the few phones on which you can test an early version of Android P. The question is how long OnePlus will keep updating this phone: the OnePlus 3T (end of 2016) will no longer be updated to Android P, and then you’ll be stuck with an outdated device after less than two years.

The energy-efficient screen is reflected in the battery life: you can easily do a day with the OnePlus 6. The battery (3300 mAh) provides enough energy to a day to Facebook, Twitter and Youtube, without having to worry about or you do have an external charger. 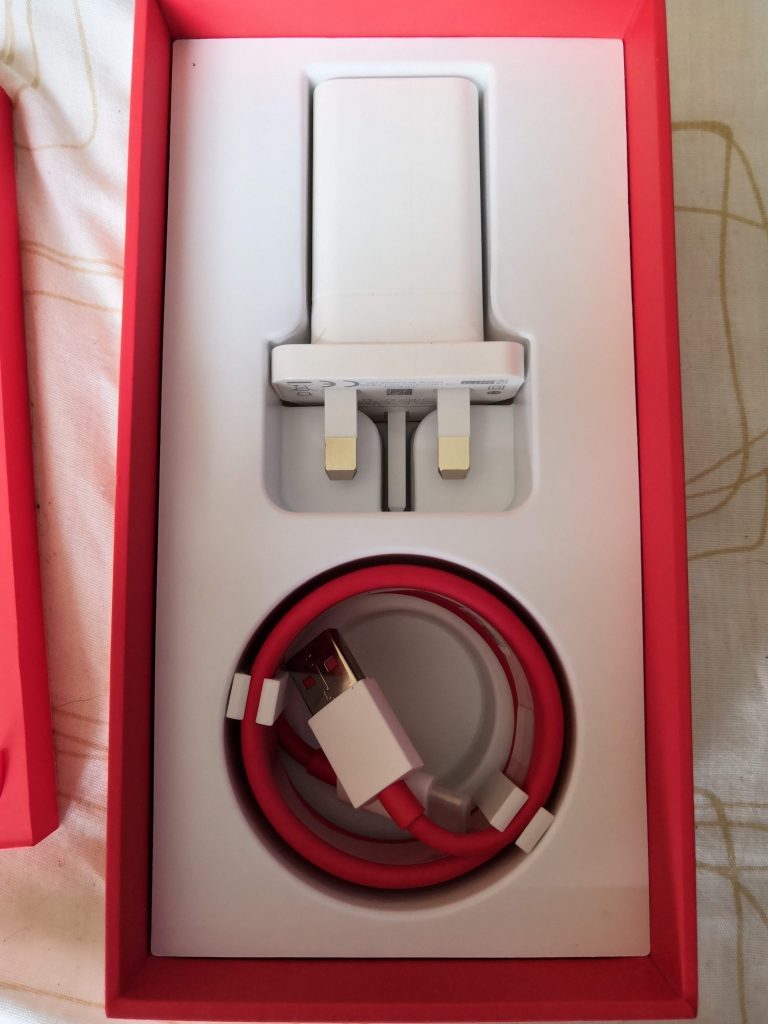 In addition, the OnePlus 6 comes with a Dash charger that allows you to charge the phone for more than half within thirty minutes. Even ten minutes on the charger already makes a big difference. You’ll have to use their proprietary charger and cable to enjoy this though. 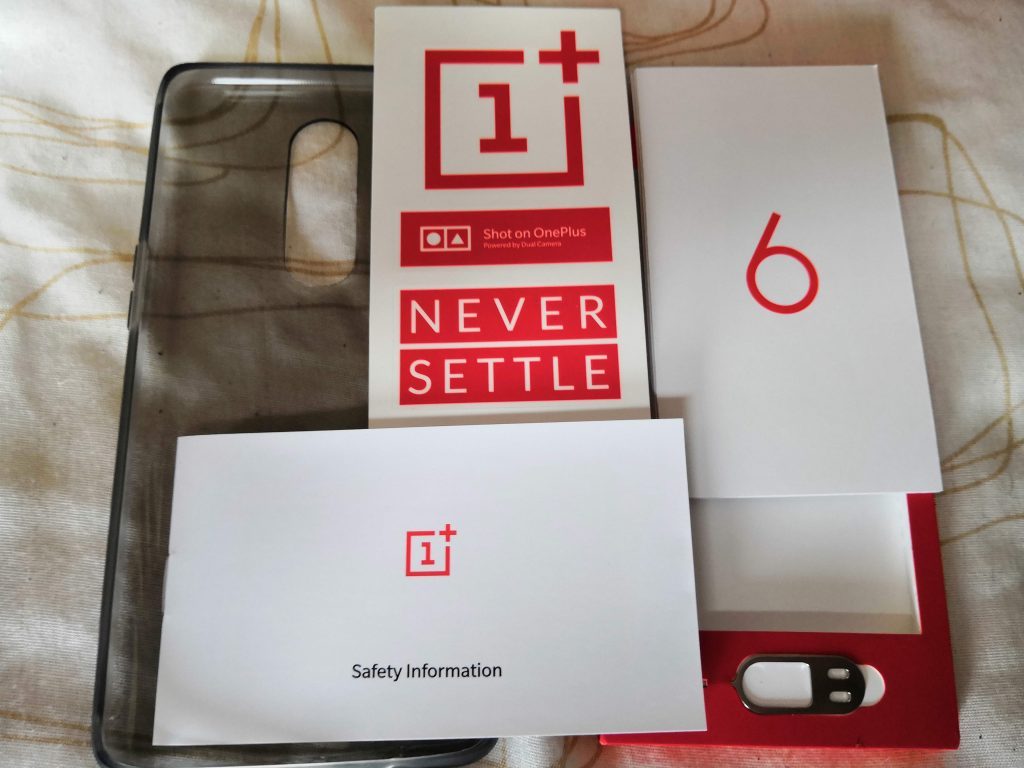 In the box next to the Dash charger there is also a transparent plastic cover that protects the OnePlus 6 from falling. The case is not really beautiful, but much needed for many people. OnePlus does not deliver earphones to the phone: you have to buy one yourself.

Camera
The camera has been the Achilles heel of the OnePlus phones for years. This year there is finally a change: the camera system (two pieces of 20 and 16 megapixels) is in order. Nothing more nothing less. The difference in quality with the Huawei P20 and Google Pixel 2 remains clearly present, but the quality of the photos has indeed increased since the OnePlus 5. 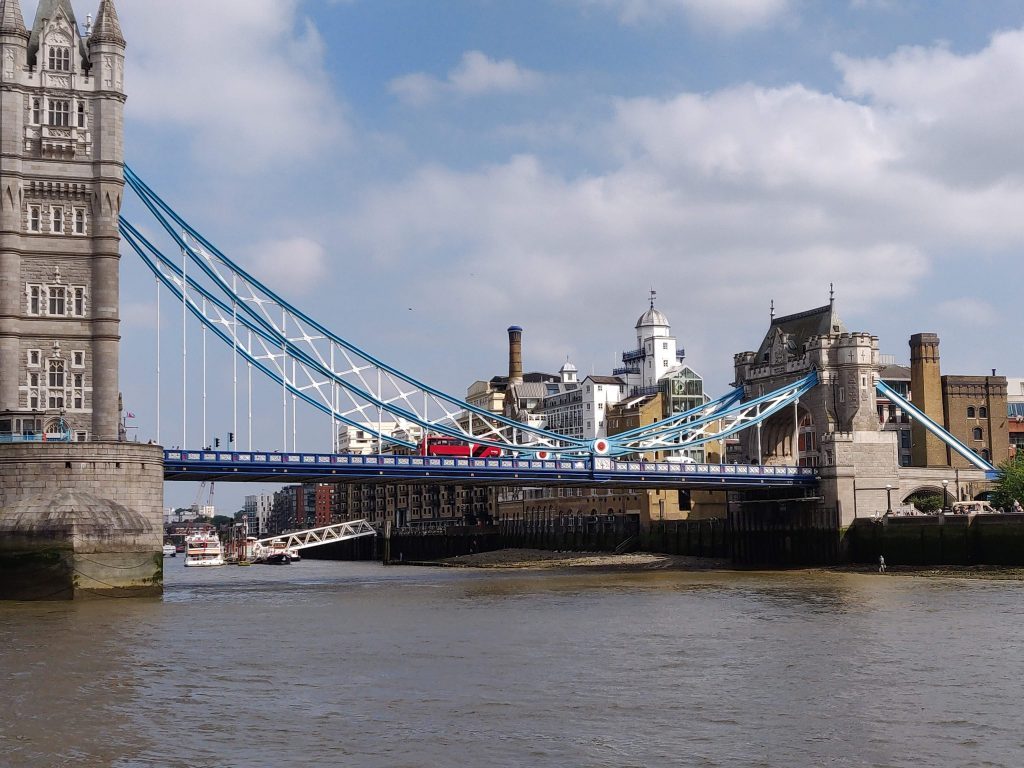 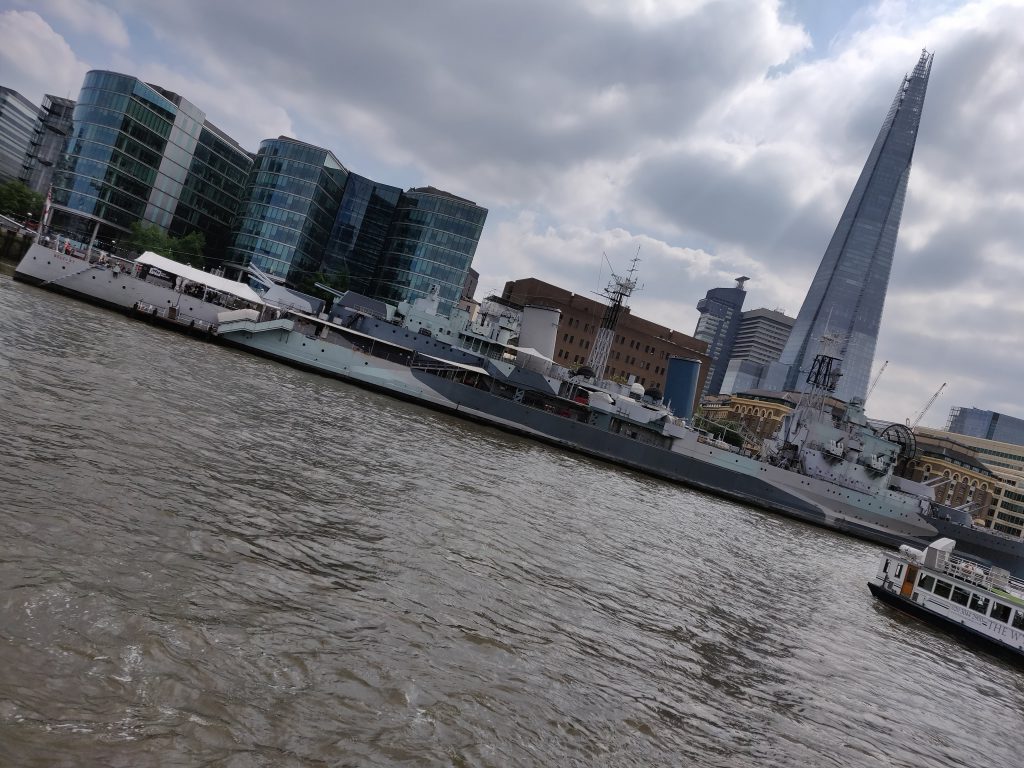 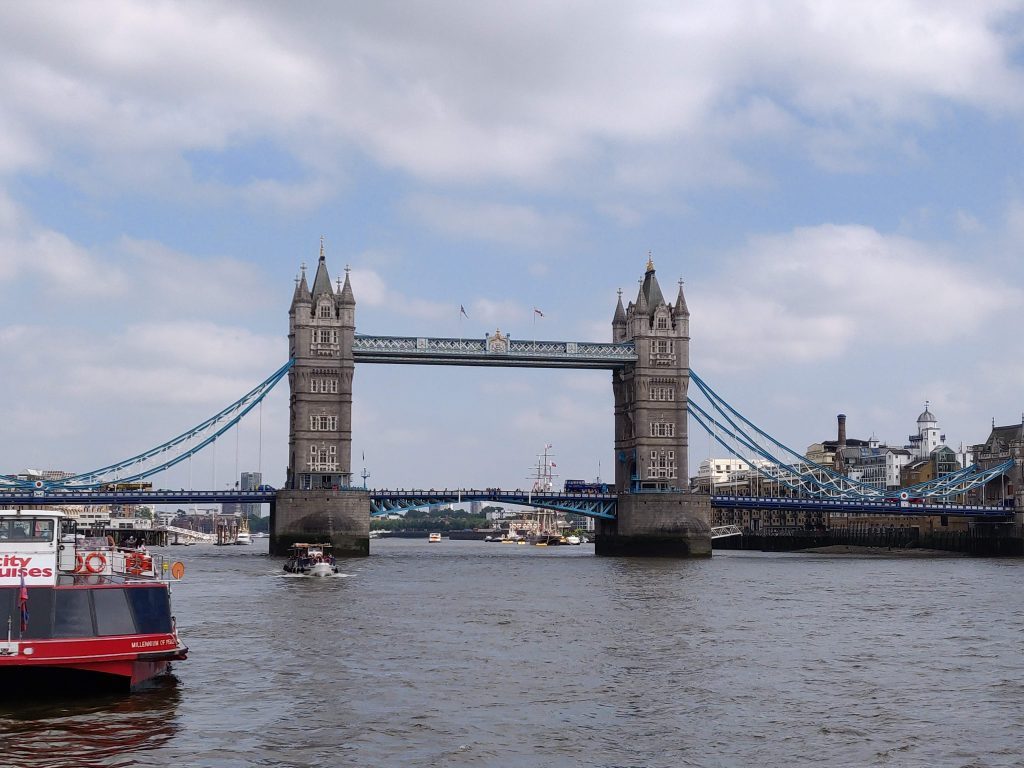 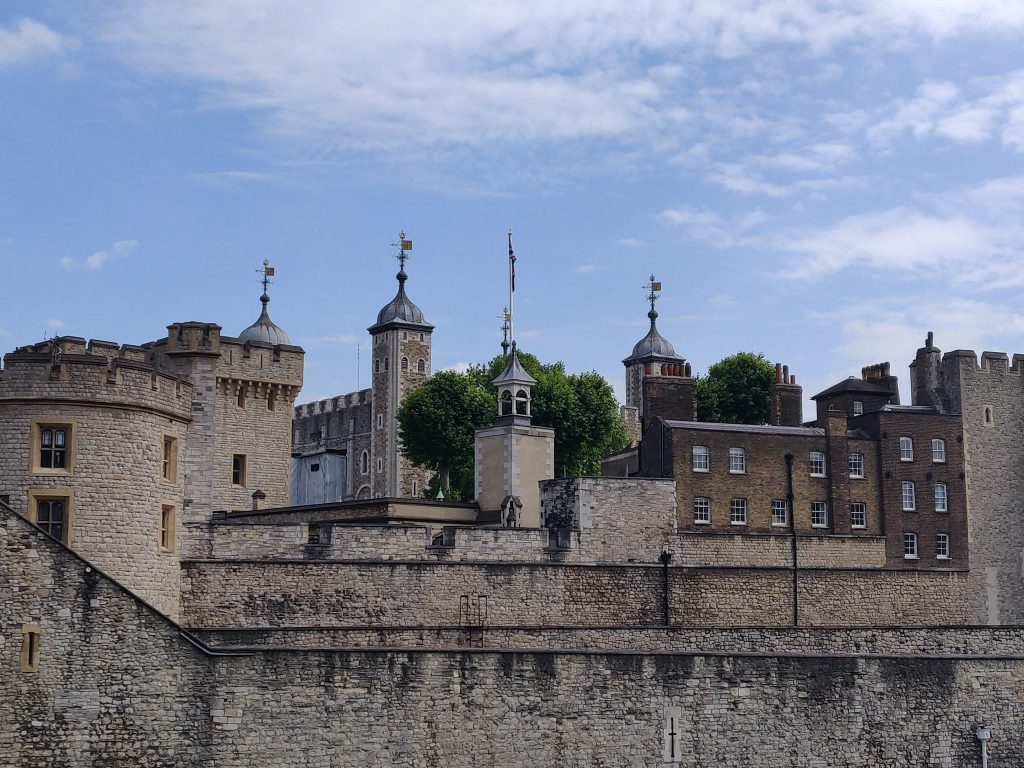 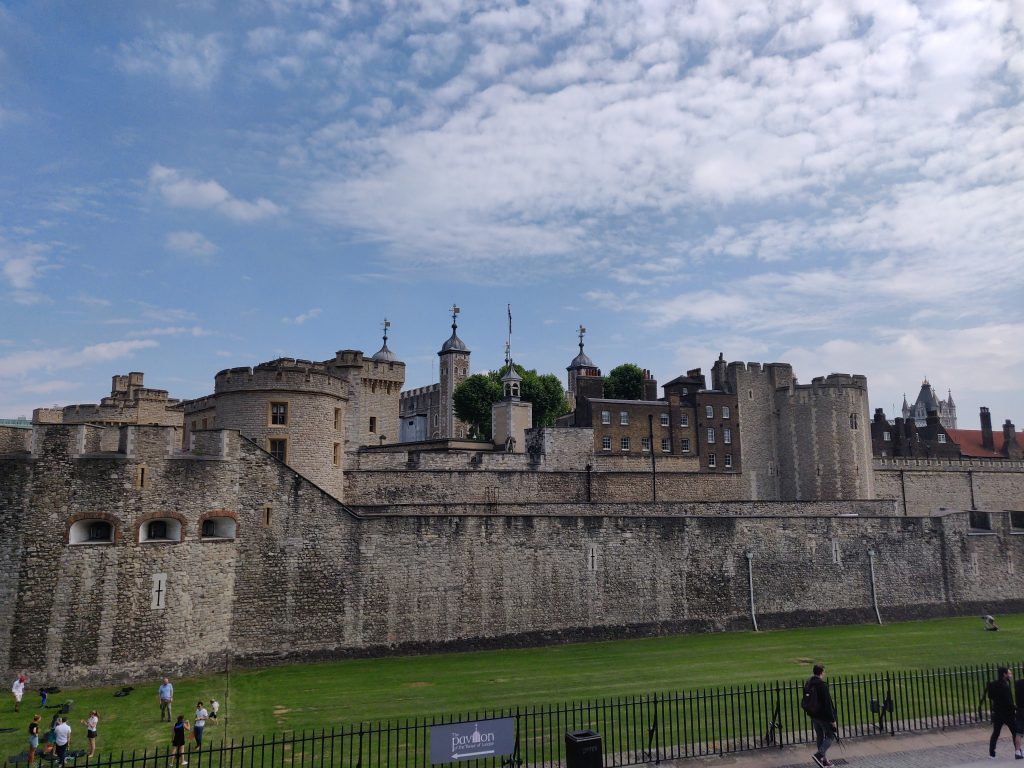 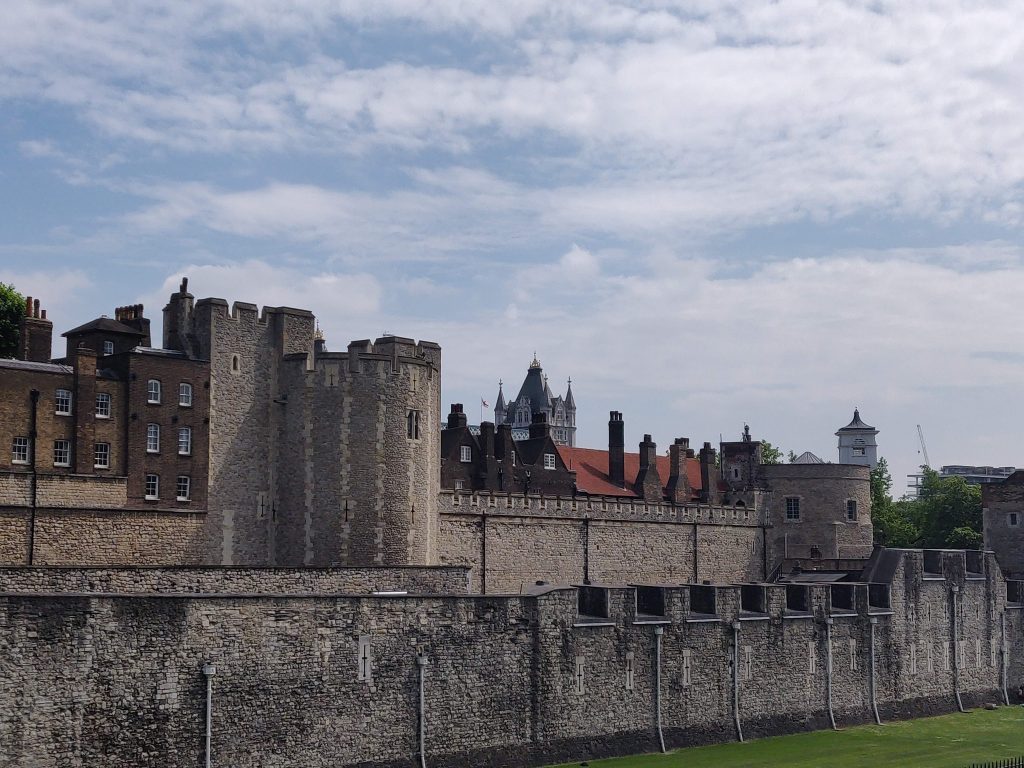 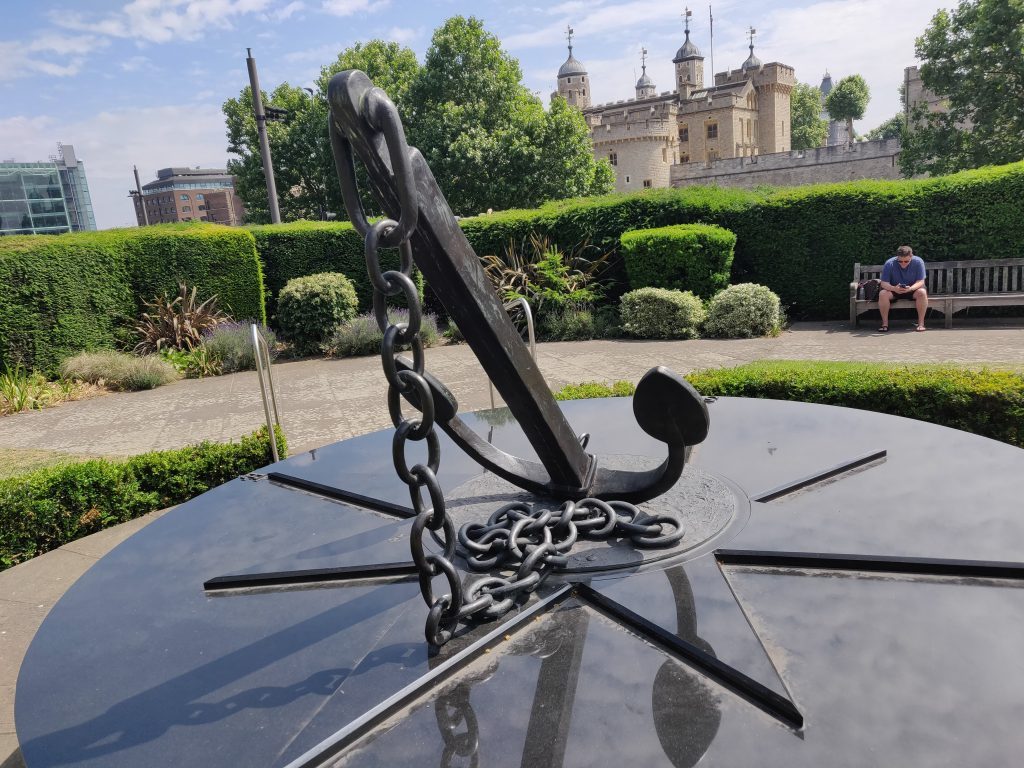 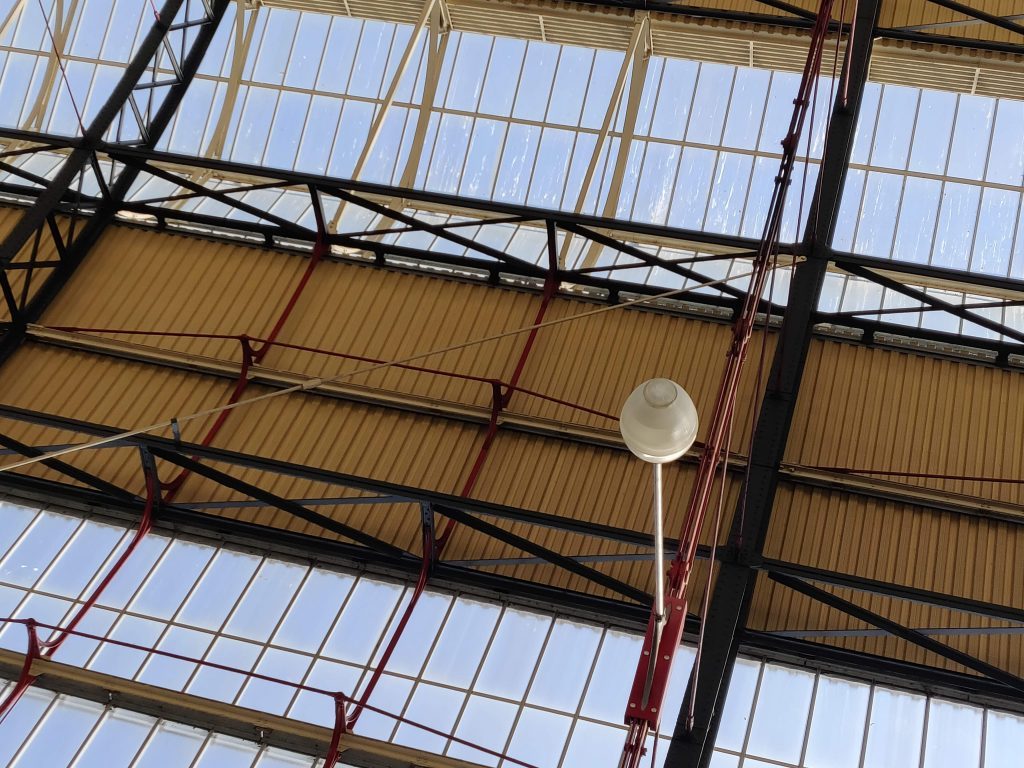 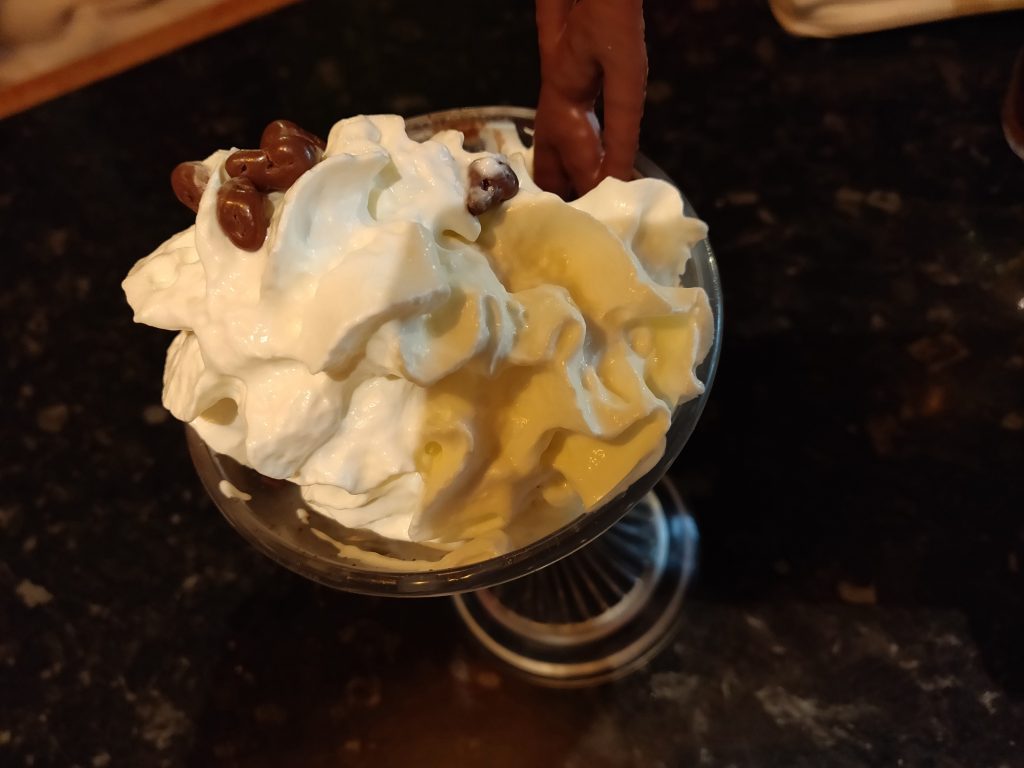 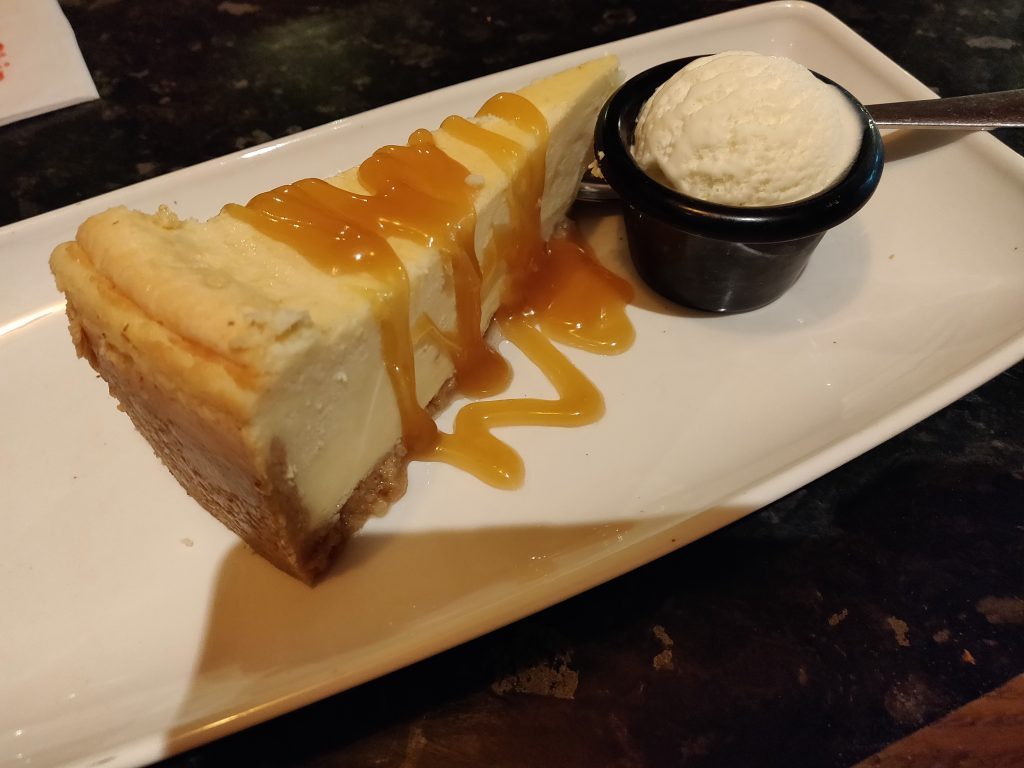 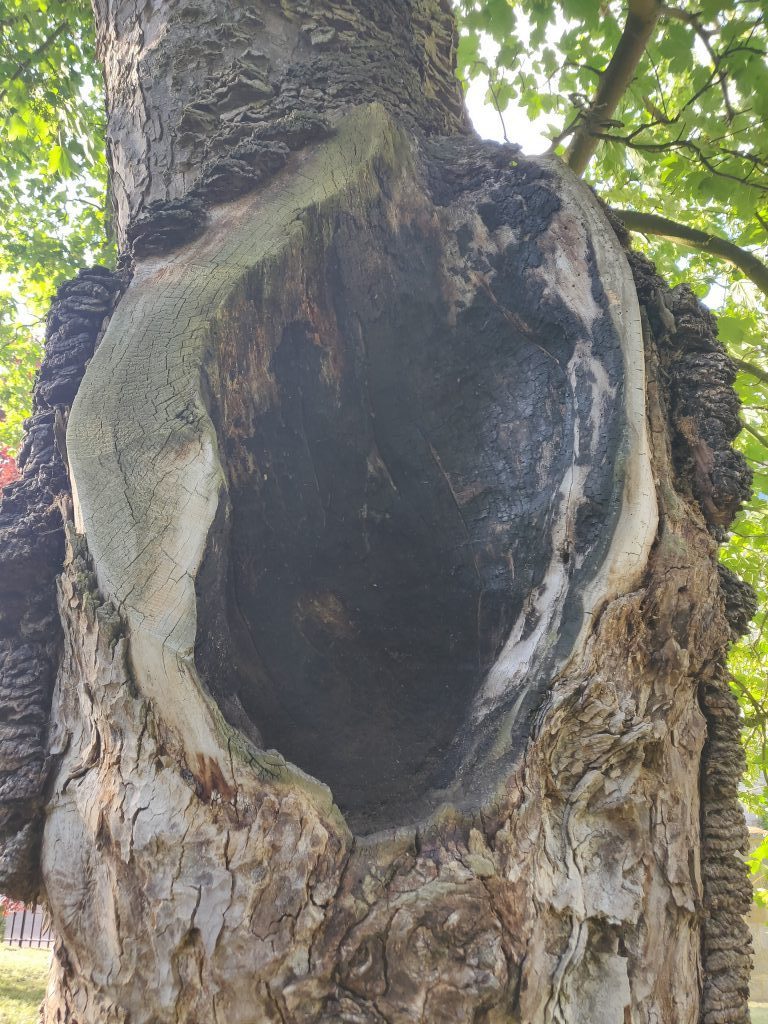 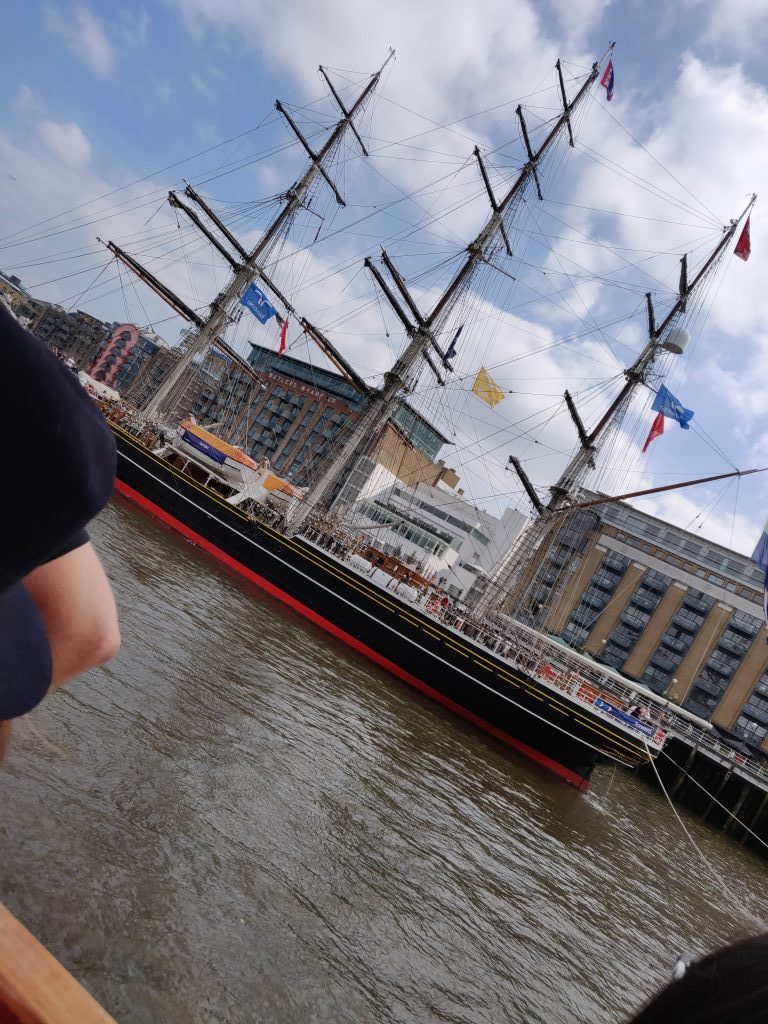 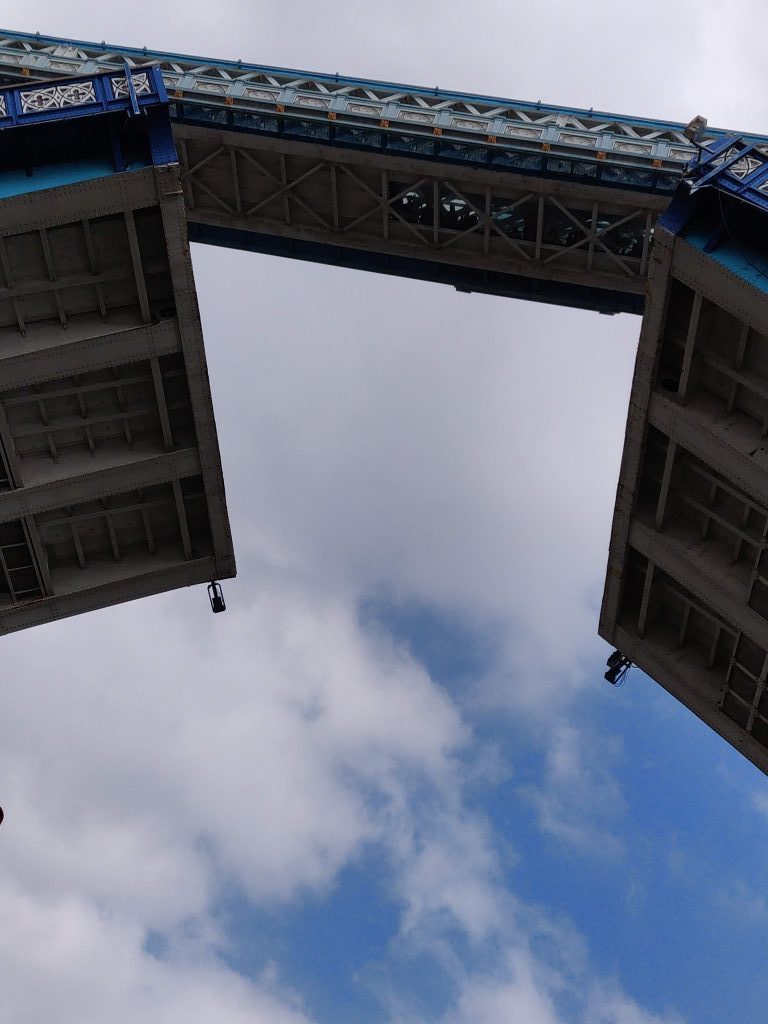 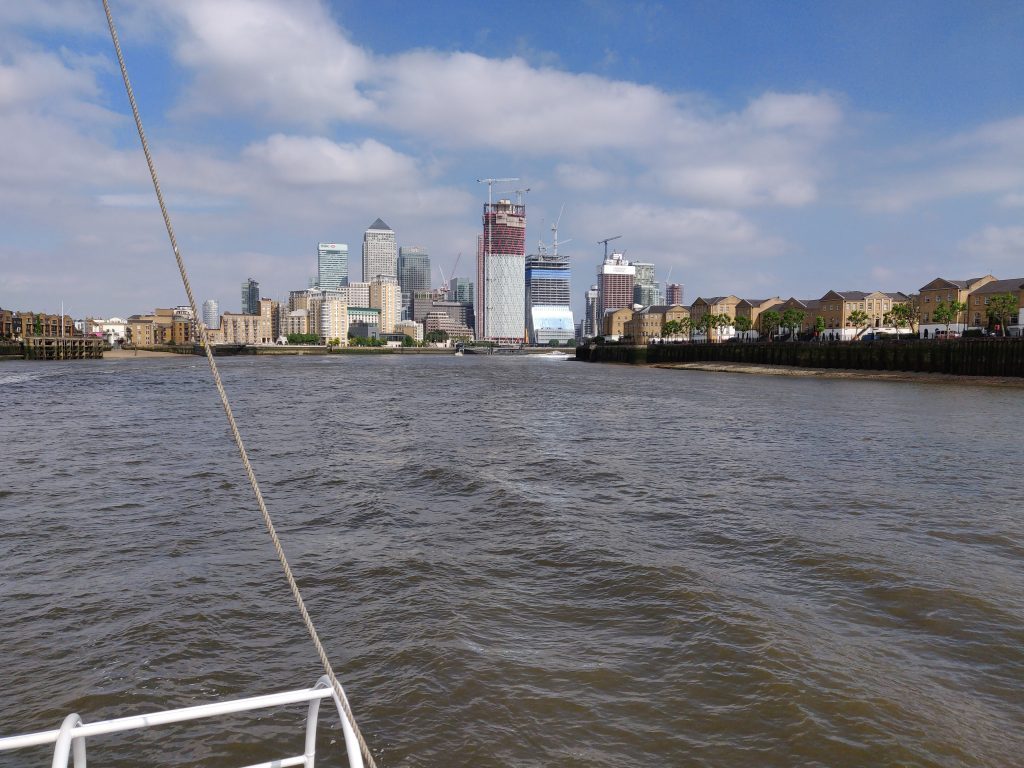 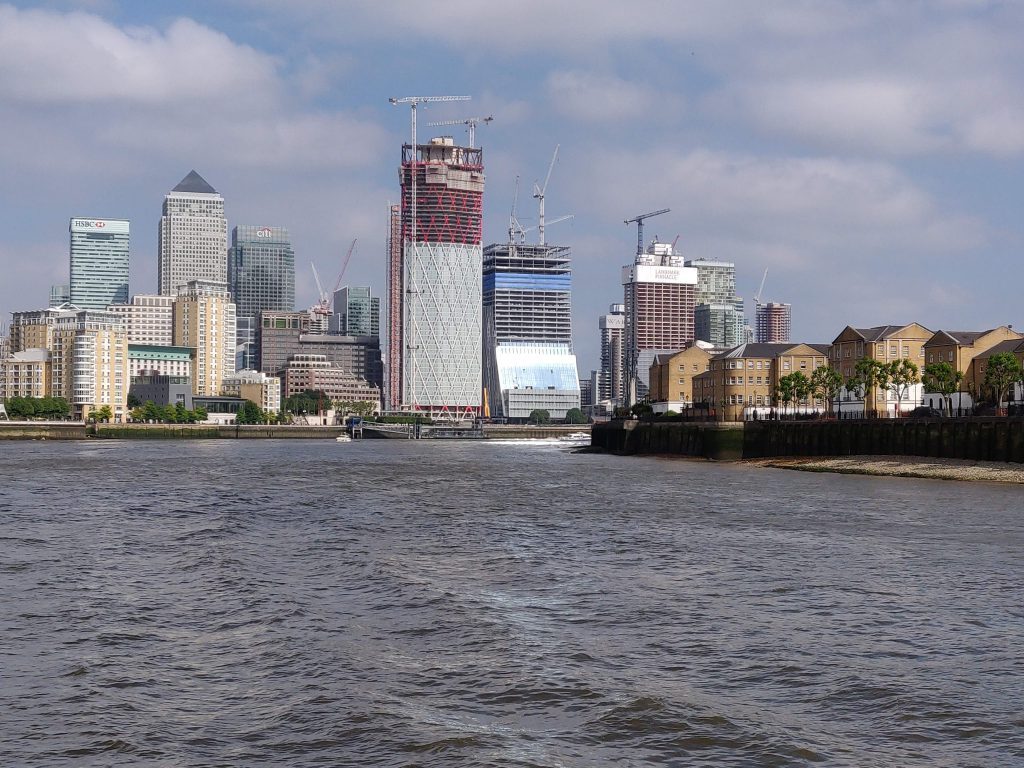 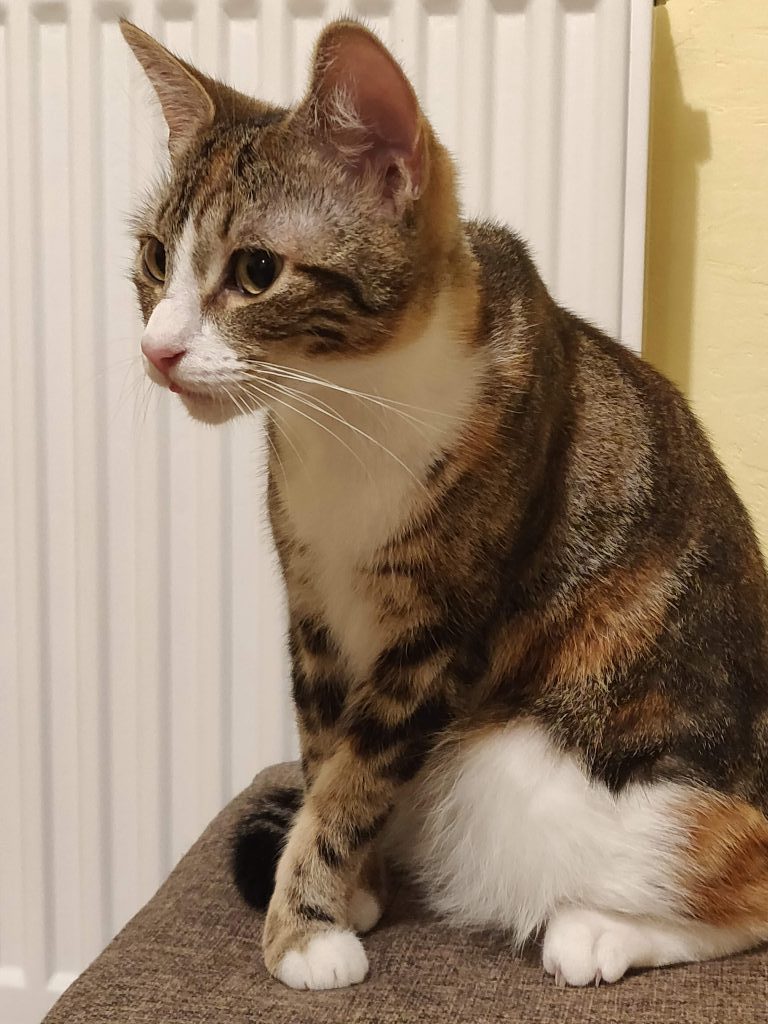 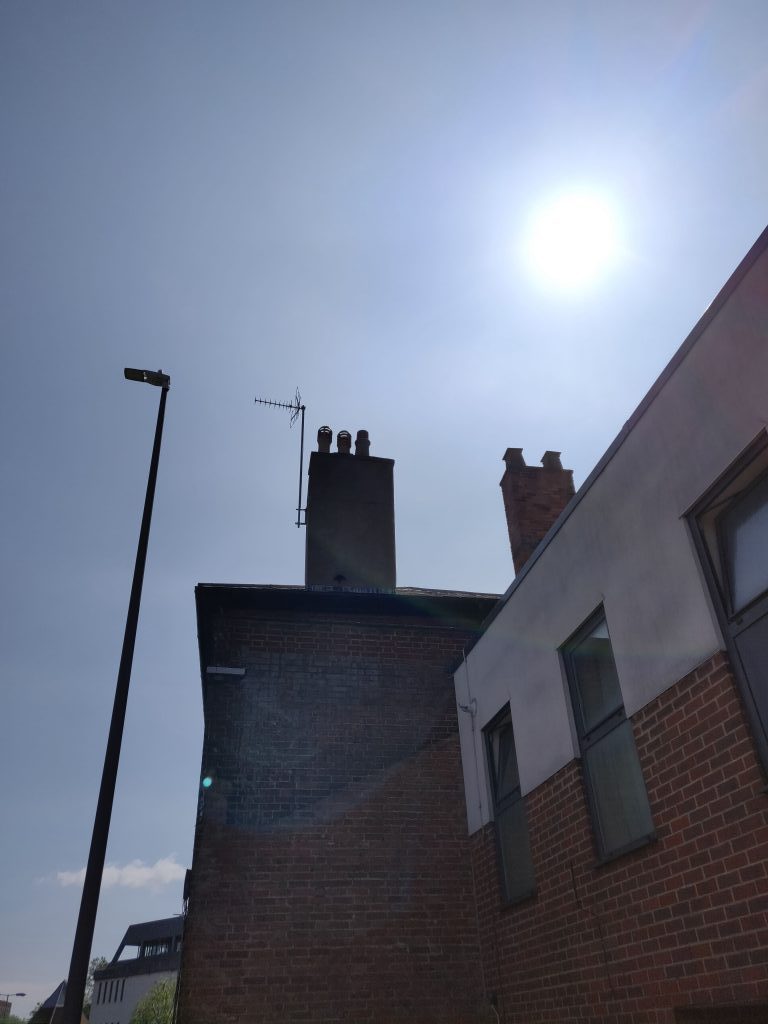 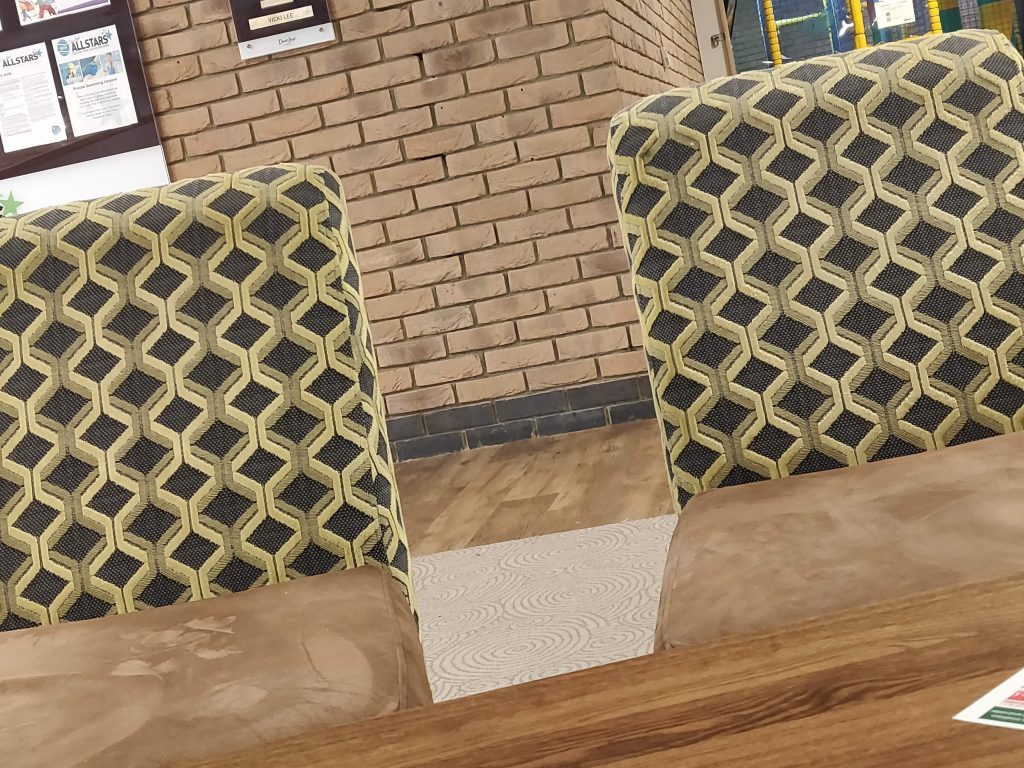 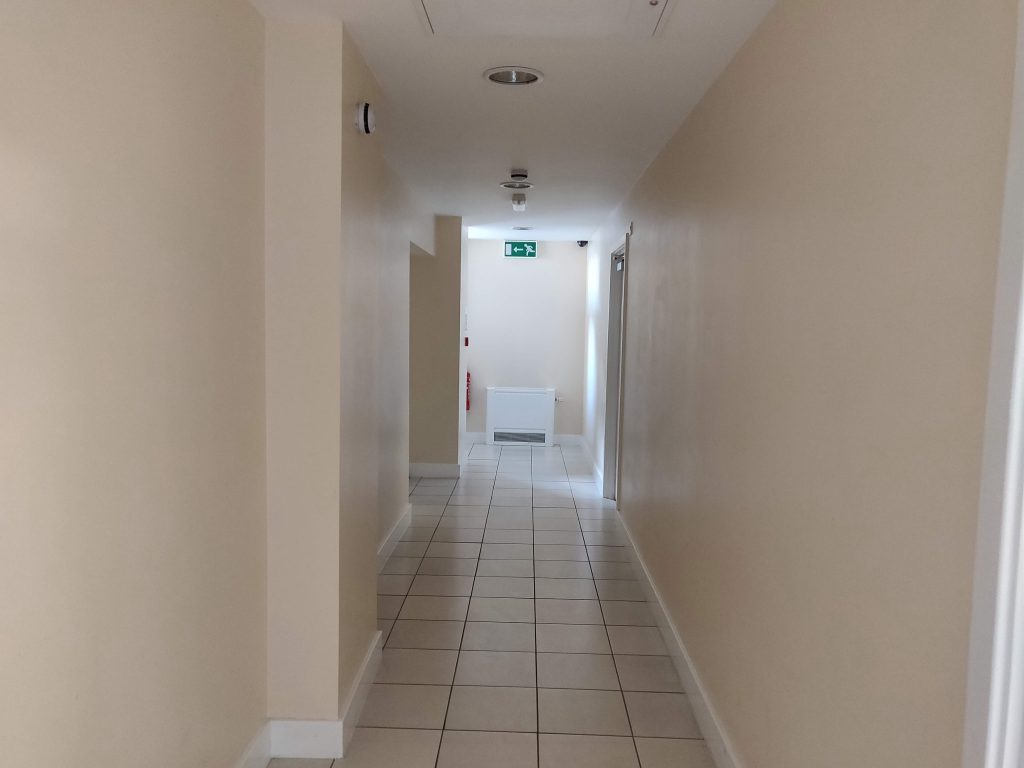 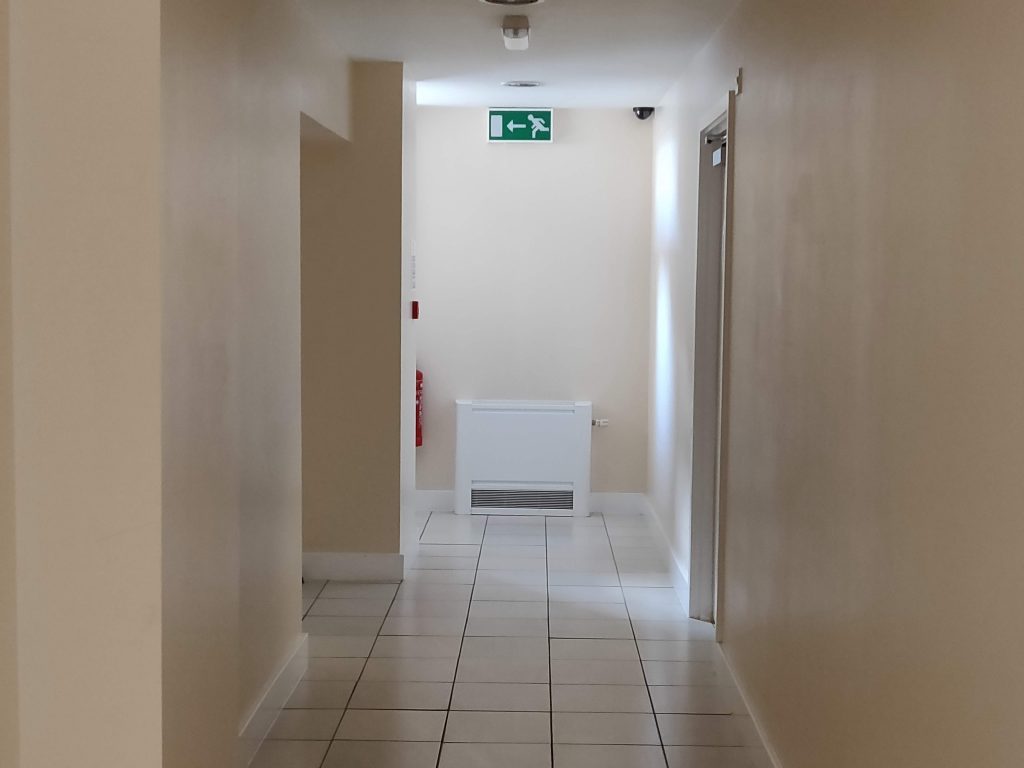 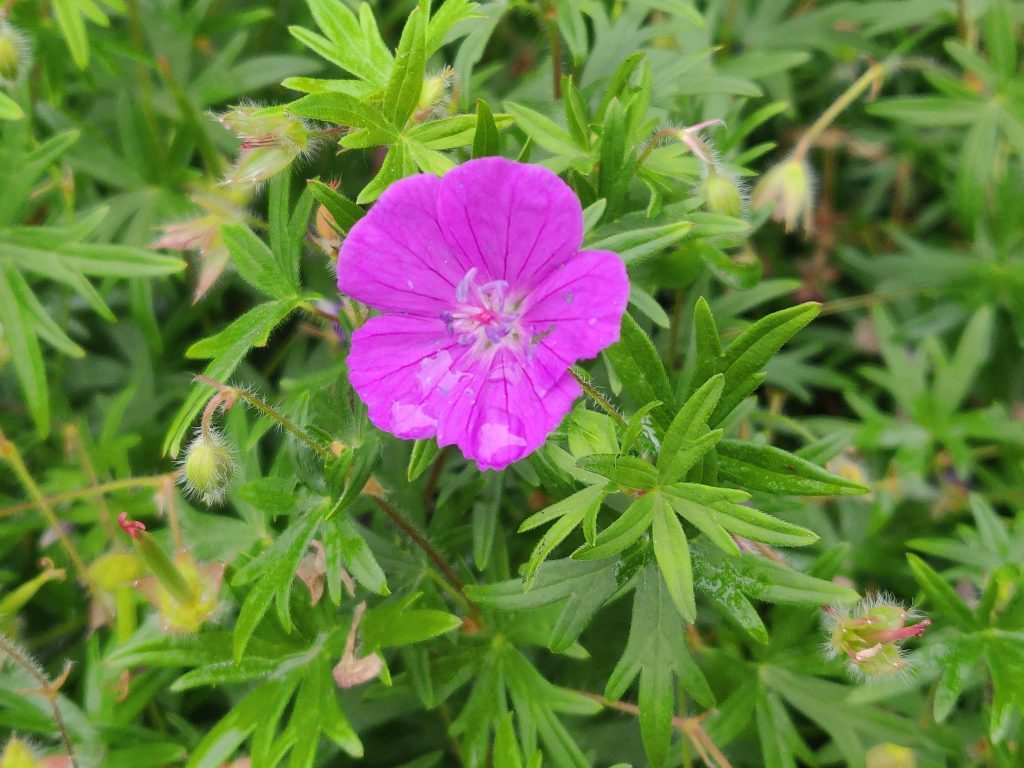 You can even see the raindrops in the flower

The photos you shoot with the OnePlus 6 are good, especially if there is enough light available. Images have more detail and are inherently sharper, even in low light. There are a few issues here though: images tend to get overblown highlights, especially in challenging light. There’s a bit more oversharpening in the photos than I would have liked.

But even photos were taken with less light still look reasonable. Even with the portrait mode, where the background is blurred and the same effect as with SLR cameras is created, you shoot great photos – although the competition is just that better.

The OnePlus 6 offers everything you would expect from a high-end smartphone, but for half the price. Those few points of criticism, such as the lack of wireless charging, a waterproof housing or stereo speakers, actually do not represent anything that this smartphone offers for this price.

With a starting price tag of £469, OnePlus is again the king of the price-quality ratio.

Chris Hare
A True Tech Geek at Heart, I Started my life of being a Tech Geek at the age of 5 with the BBC Micro. Went on through most of Nintendo stuff and now a Xbox and PlayStation fan. I also leaked the information about the leaked Hotmail passwords story from October 2009 that went World Wide. I Started writing tech articles at the beginning of 2011, most of my articles are about Android phones and Xbox One and PlayStation 4 and other gaming news. When Chris has free time its with the family.
Previous article[email protected] Releases: Week of June 11 – 15 2018
Next articleReview: Far Cry 5 – Hours of Darkness DLC