snakebyte group, has announced today a whole host of new accessories and hardware being unveiled at the E3 2018.

Supporting all leading console formats as well as PC, snakebyte will have something for every gamer at this show, focusing on high-quality hardware, uniquely innovative design and great value for money. 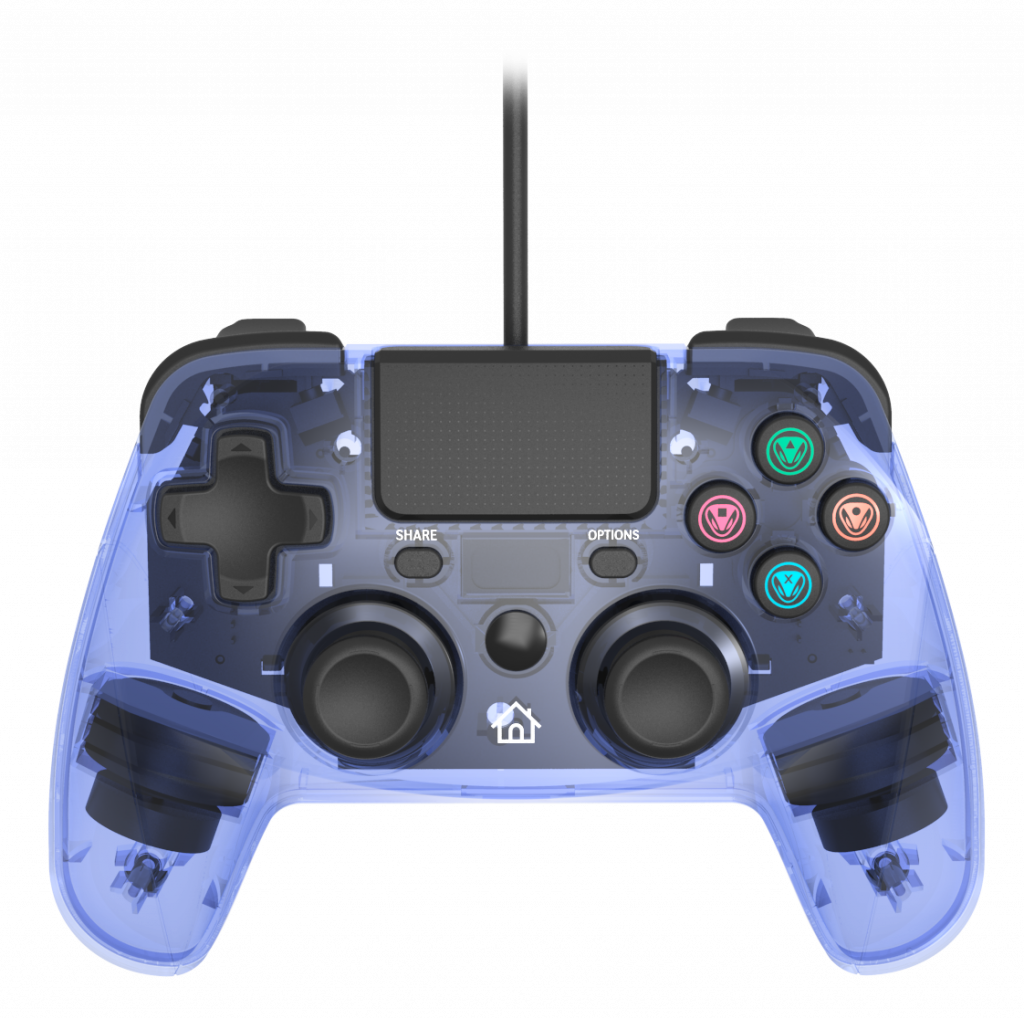 For those looking to engage in online ‘Battle Royale’ gaming, the new gaming headset range from snakebyte will have you covered during the most intense of online matches. Four new products are being shown at E3 including the Head:Set 4, Head:Set X, Head:Set 4 Pro and Head:Set X Pro featuring high-quality 40mm and 50mm Neodymium drivers, unheard of audio fidelity at the price point being targeted by snakebyte.

PlayStation 4 owners can look forward to a multitude of new gaming controllers including the Glow:Pad 4 which arrives in wired or wireless form and features subtle backlit RGB lighting. The Game:Pad 4 S Pro cuts the cord and is one of the few third party PS4 controllers to be totally wireless, available with an all-new fresh design and in colours such as ‘Bubblegum Camo’ to help trick out your gaming rig! 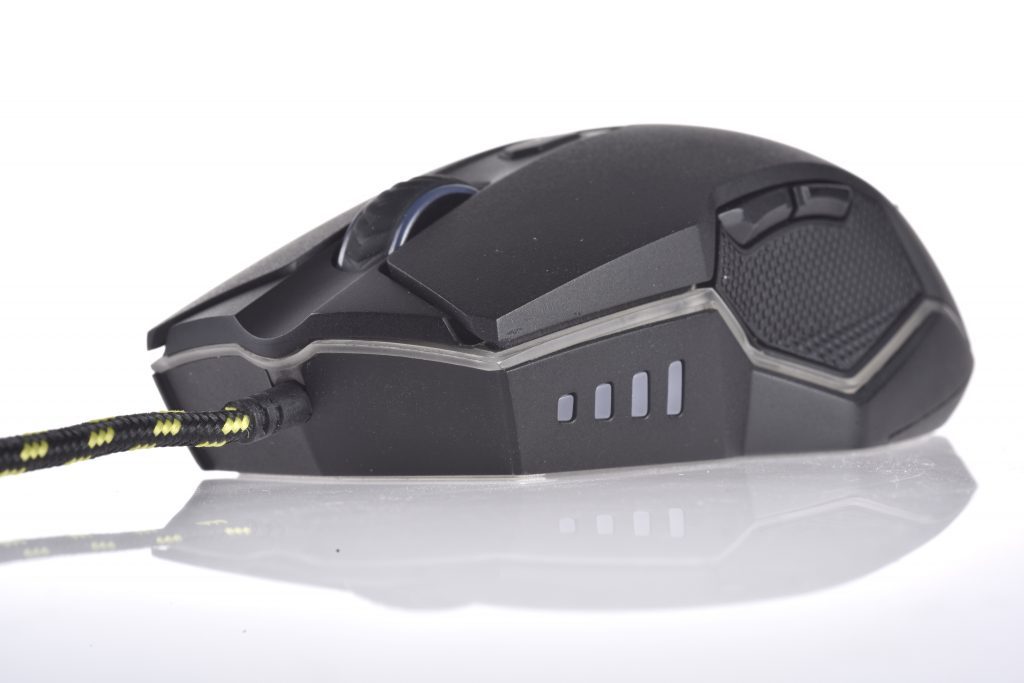 Nick Repenning, CEO for snakebyte USA commented, “E3 is an incredibly important event in the global gaming calendar, unveiling the roadmap for the year ahead and engaging with players and media alike. Snakebyte continue to support all platforms, offering something new for every gamer, and this year we’re pleased to deliver with a range clearly demonstrating our continued drive to quality and innovation.”

Chris Hare
A True Tech Geek at Heart, I Started my life of being a Tech Geek at the age of 5 with the BBC Micro. Went on through most of Nintendo stuff and now a Xbox and PlayStation fan. I also leaked the information about the leaked Hotmail passwords story from October 2009 that went World Wide. I Started writing tech articles at the beginning of 2011, most of my articles are about Android phones and Xbox One and PlayStation 4 and other gaming news. When Chris has free time its with the family.
Previous articleEarthfall E3 2018 Trailer (PS4/Xbox One/PC) Launches July 13
Next articleWONDER WOMAN 1984 – Start of Production Story & First-Look Artwork