To coincide with the cinema release of Solo: A Star Wars Story, Hasbro have a number of new toys out, we take a closer look at the Star Wars Mighty Muggs Han Solo. 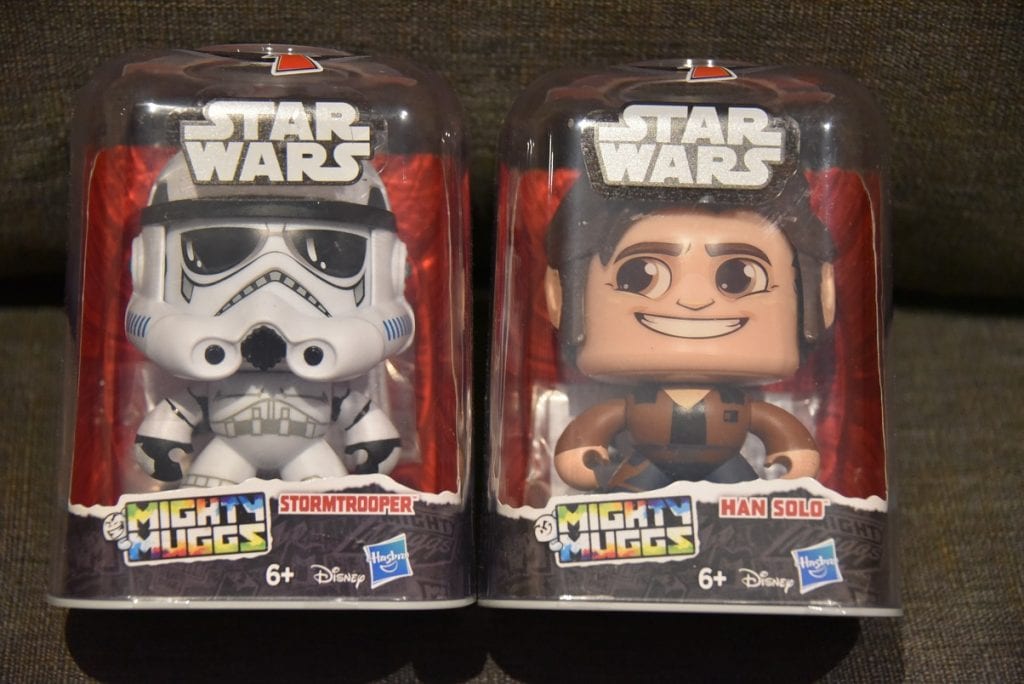 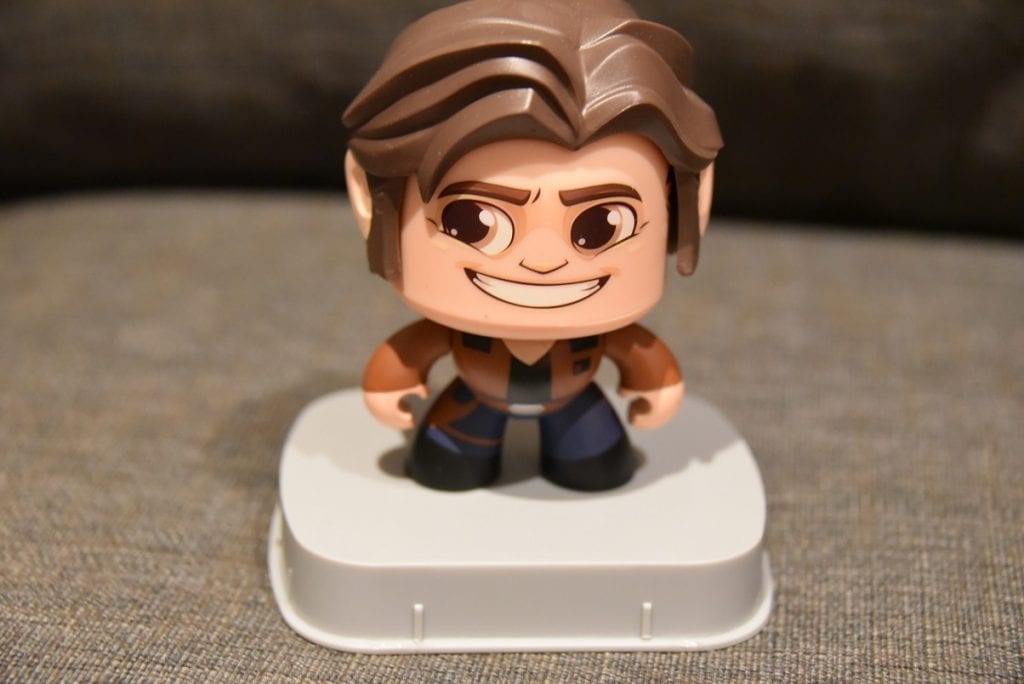 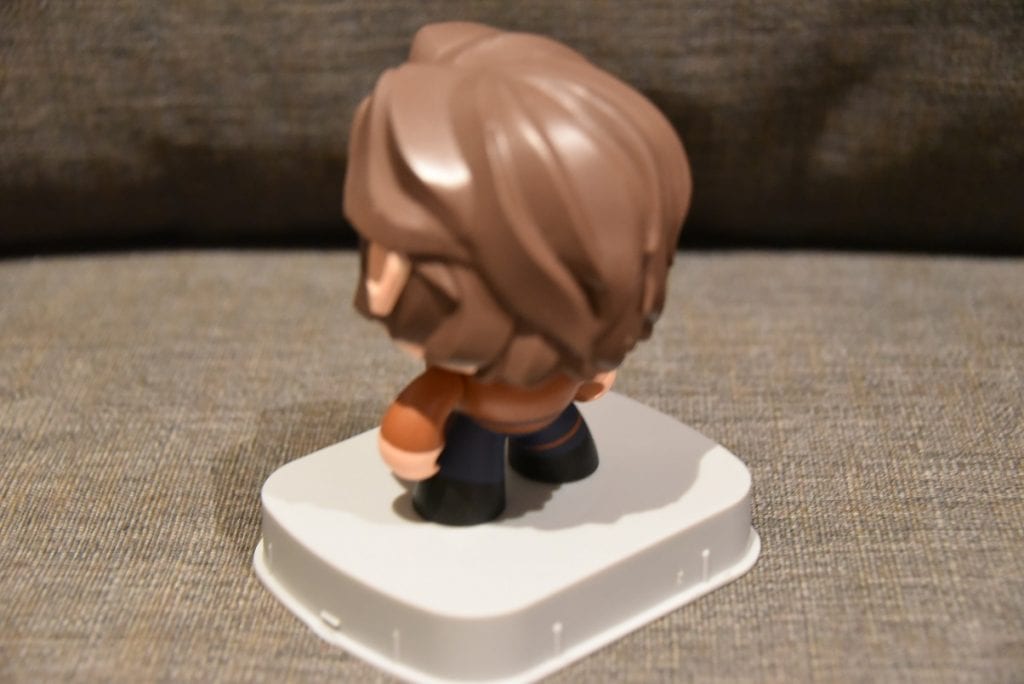 There are three different Han Solo facial expressions and you press down on his head to change his face. 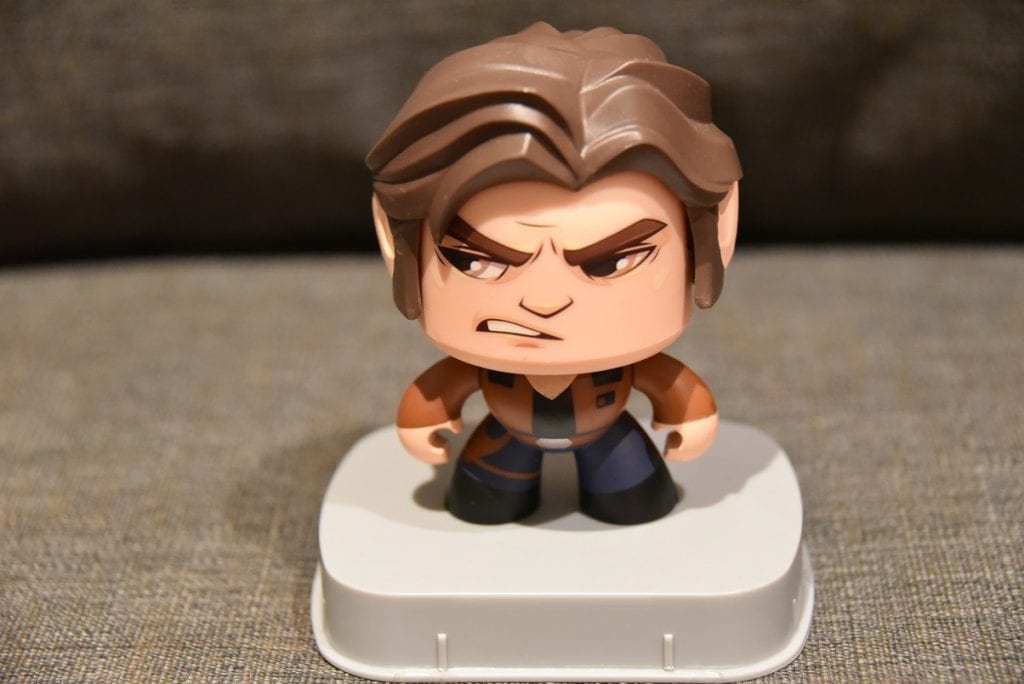 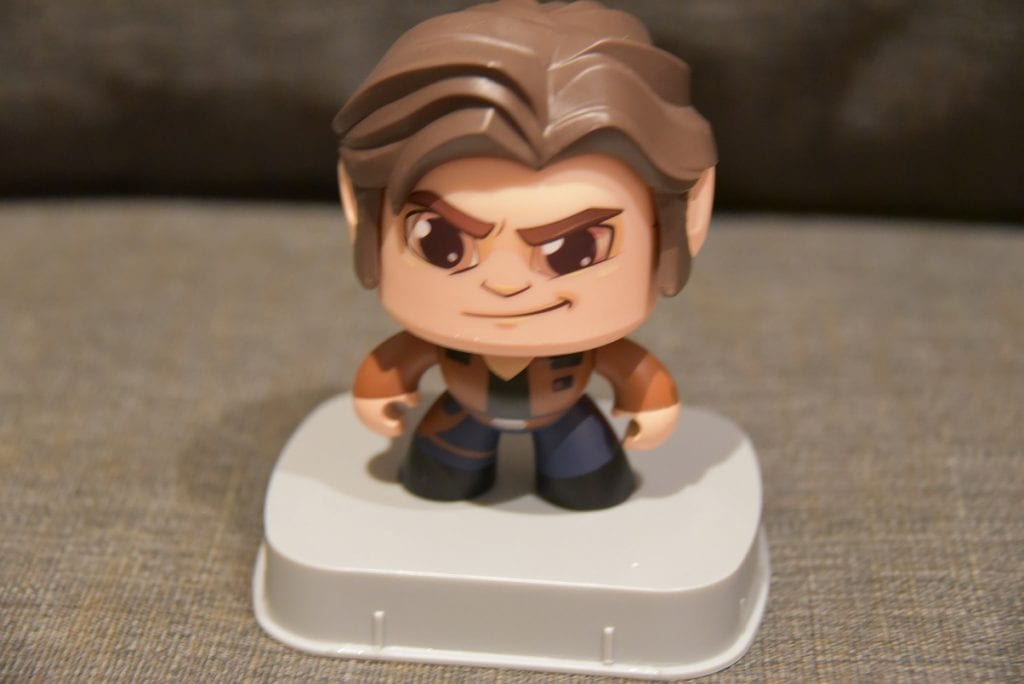 Each Mighty Mugg is a 3.75-inch collectible figure with it’s own display case package.

For ages 6 and up, the Star Wars Mighty Muggs range from Hasbro is available now priced around £9.95 and there are 20 to collect!

Who is your favourite?

Andrew Edneyhttps://moviesgamesandtech.com
I am the owner and editor of this site. I have been interested in gadgets and tech since I was a little kid. I have also written a number of books on various tech subjects. I also blog for The Huffington Post and for FHM. And I am honoured to be a Microsoft MVP since January 2008 - again this year as an Xbox MVP.
Previous articleUnboxing the April 2018 LootGaming Crate
Next articleA Closer Look at the Star Wars Mighty Muggs Stormtrooper from Hasbro