The most advanced Hive Hub yet, it combines powerful connectivity with 360-degree audio detection. It can be used to detect sounds, including a dog barking, smoke or carbon monoxide alarm going off and glass in windows or doors breaking.

The AI technology in the new Hive Hub 360 it can detect and react to important sounds around the home. This ability to hear like a human makes the Hive Hub 360 more helpful, as it can react appropriately based on what it recognises and will send a notification to your smartphone via the Hive app to let you know. It therefore doesn’t need to wait for commands from its owner, and provides extra peace of mind when you’re away. For example, on hearing your dog barking it can send a notification to your phone, so you can hear whether they are in trouble, barking at a stranger or just being noisy and take the appropriate action.

“Our customers are at the heart of everything we do and we are always looking for the latest innovative technology to make their lives easier.” comments Tom Guy Global Product Director, Centrica Hive Limited. “Working with Audio Analytic has given us the opportunity to build in the very latest sound recognition technology into the Hive Hub 360. Combining form and function, the hub is stylishly designed as the centrepiece for the Hive ecosystem, while also giving our customers extra peace of mind when away from their homes.”

Audio Analytic’s software, ai3, has been designed with privacy in mind. While it will detect and react to specific sounds that it has been calibrated for, it does not send data to the cloud continuously for analysis. Using edge-based intelligence, ai3 processes sounds locally without depending on vast computing resources or streaming constantly to the cloud.

Commenting on the emergence of sound recognition as a vital technology for smart homes, Francisco Jeronimo, Research Director at IDC said: “The sense of hearing is essential in the AI world, as it enables devices to understand context, which is the ability of the device to identify different sounds from the environment and understand whether an action needs to be taken or not.

IDC believes that sound recognition is a key strategic technology that should be made available in all connected devices that will use AI to offer unique experiences to their users, by providing context-awareness to their personal digital assistants 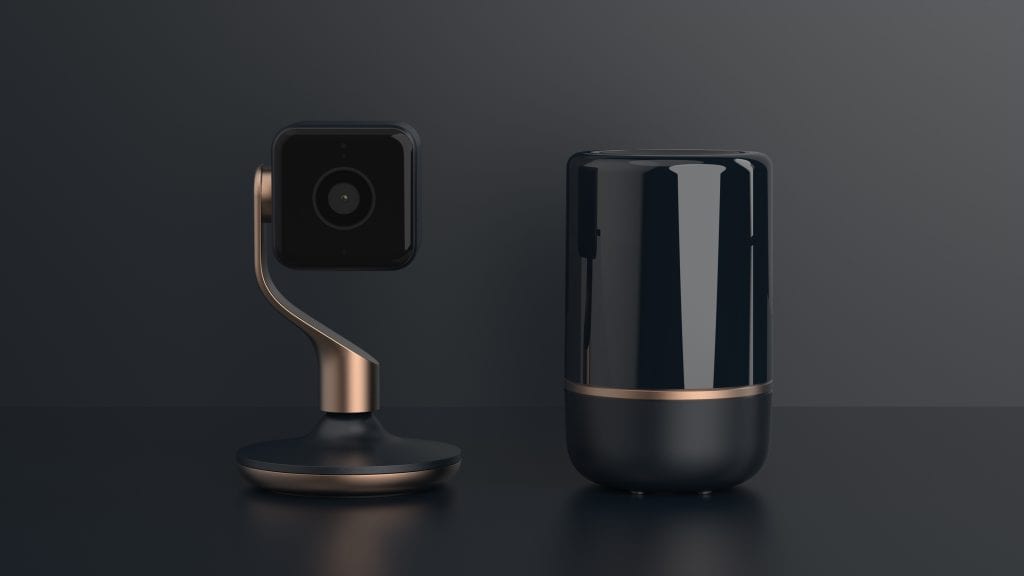 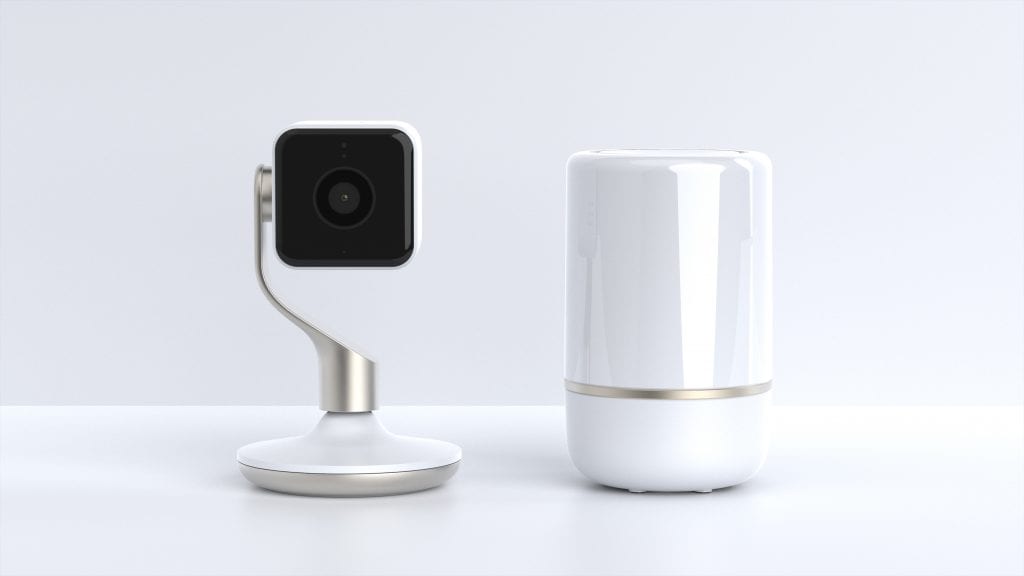 Any sound that’s recorded and can be listened to in the Hive app. 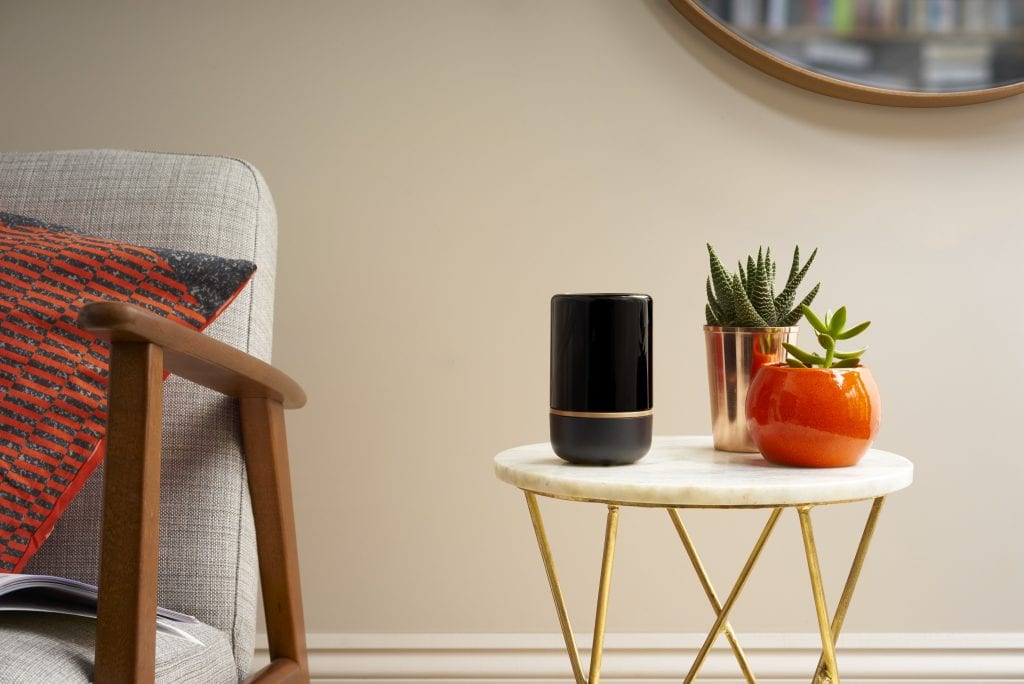 The wireless device has been designed to live anywhere in the home and there’s no need to plug into the broadband router as it connects via Wi-FI.

Hive Hub 360 is integrated with Hive Actions, a clever feature that enables users to connect their Hive products together through the app so their home works seamlessly around them.

Hive Hub 360 is the hub that looks after the home and is available from today in Black & Brushed Copper and White & Champagne Gold, the Hive Hub 360 is priced at £99.

Following the Hive View smart indoor camera which launched earlier in the year it helps make the home smarter and more stylish.

Chris Hare
A True Tech Geek at Heart, I Started my life of being a Tech Geek at the age of 5 with the BBC Micro. Went on through most of Nintendo stuff and now a Xbox and PlayStation fan. I also leaked the information about the leaked Hotmail passwords story from October 2009 that went World Wide. I Started writing tech articles at the beginning of 2011, most of my articles are about Android phones and Xbox One and PlayStation 4 and other gaming news. When Chris has free time its with the family.
Previous articleDara O’Briain return to host the British Academy Games Awards
Next articlePlaystation in Concert brings orchestral music to a new generation