To celebrate the release of Attack on Titan Season 2 on Blu-ray and DVD , we are giving you the opportunity to win a copy on Blu-ray. 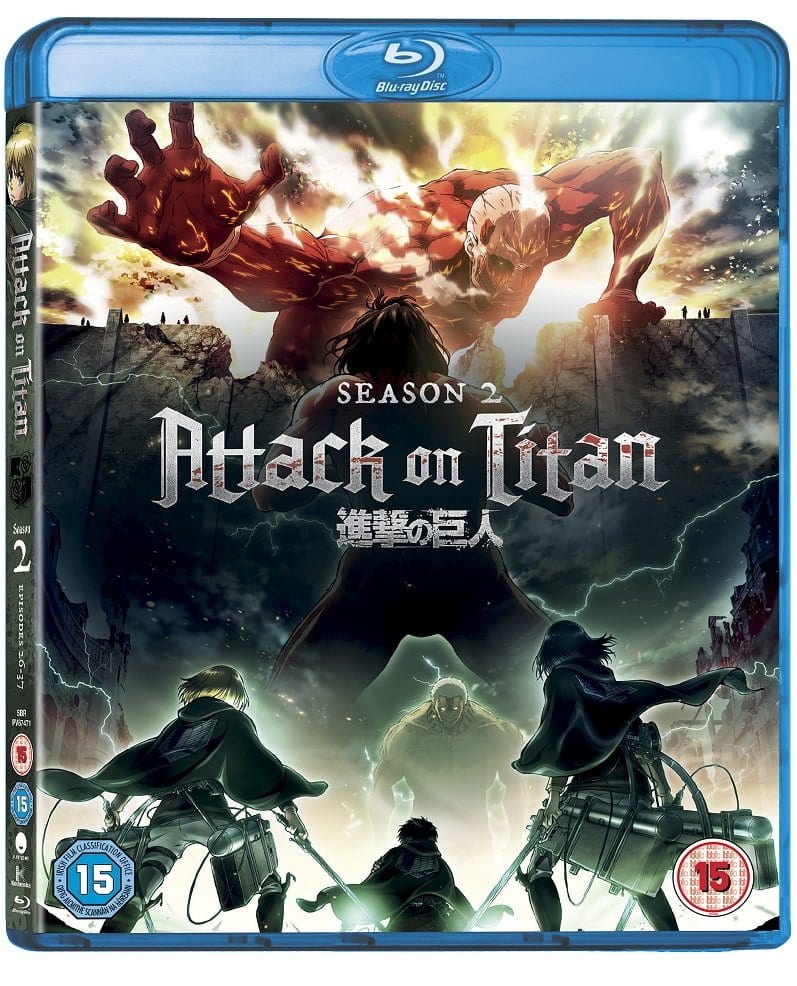 Humanity’s met its match. Eren Jaeger’s battle against the Titans rages on! After fighting the Female Titan, he has no time to rest as a horde approaches Wall Rose. With his ferocious abilities and a new plan, Eren and his friends set out to face the Titans head-on. But as they prepare for war, they begin to unearth terrifying secrets. What are the Titans really, and where do they get their power? As they begin investigating the danger hidden within the walls, a colossal reveal shakes them to the core! Does humanity stand a chance at survival with no one to trust and a new evil on the horizon? Terror takes a new form. WHO’S REALLY on their side?

You can win a copy of Attack on Titan Season 2 on Blu-ray.

Andrew Edneyhttps://moviesgamesandtech.com
I am the owner and editor of this site. I have been interested in gadgets and tech since I was a little kid. I have also written a number of books on various tech subjects. I also blog for The Huffington Post and for FHM. And I am honoured to be a Microsoft MVP since January 2008 - again this year as an Xbox MVP.
Previous articleSony shows off the Xperia XZ2 and XZ2 Compact at this years MWC
Next articleUnboxing the January 2018 LootGaming Crate