Bandai Namco Entertainment and Numskull Designs have  announce the official merchandise range to coincide  with the forthcoming video game release Ni no Kuni II: REVENANT KINGDOM , which launches on PlayStation 4 and PC on March 23rd, 2018.

The prequel to the cult classic role-playing video game developed by Level-5, Ni no Kuni II: REVENANT KINGDOM tells the charming and tragic tale of Evan, a boy prince who learns how to become a leader with the help of the quirky characters he meets on his journey to rebuild his kingdom. With music by renowned composer Joe Hisaishi and designs by animation artist Yoshiyuki Momose, stunning visuals recreate the world of Ni no Kuni to immerse players in a vibrant, animated land full of adventure.

In conjunction with Bandai Namco Entertainment, Numskull will be releasing a unique range of collectables, wearables, and more than fans of the series will be eager to represent, with the range available for pre-order from today.

Major high street and online retailers will heavily support the range, which consists of:

One of the highlights of the range is this limited edition official pin badge set, containing 13 collectable high-quality pins representing some of the many characters you’ll meet in-game. Evan, Roland, Tani, Lofty, Batu, Leander, Bracken, and The Higgledies are all displayed in a colourful chest, although fans may not be able to resist wearing their favourite characters on their backpacks or shirt. 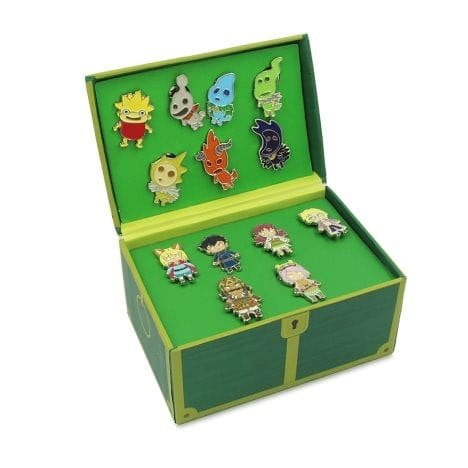 This is the ultimate collector’s item for Ni no Kuni fans.

Featuring the gorgeous cover artwork and logo from the game, this easy-opening drawstring bag is perfect for carrying personal belongings of all sorts and is an ideal collectable for devoted fans of the Ni no Kuni franchise. 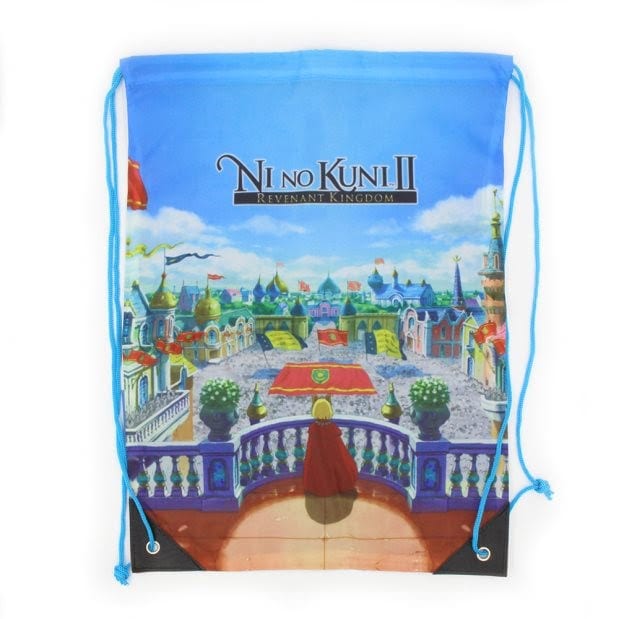 Chris Hare
A True Tech Geek at Heart, I Started my life of being a Tech Geek at the age of 5 with the BBC Micro. Went on through most of Nintendo stuff and now a Xbox and PlayStation fan. I also leaked the information about the leaked Hotmail passwords story from October 2009 that went World Wide. I Started writing tech articles at the beginning of 2011, most of my articles are about Android phones and Xbox One and PlayStation 4 and other gaming news. When Chris has free time its with the family.
Previous articleA Closer Look at the Hug and Learn Bears Book from Leap Frog
Next articleHello to Nintendo Labo for the Nintendo Switch meet the Variety Kit/Robot Kit