Developed by Turbine, the MMO strategy mobile game puts players at the head of their own powerful House, with the ultimate goal of navigating the dangerous political landscape of Westeros and claiming the Iron Throne. Players will see some familiar faces from the hit HBO show as they play the game, including Daenerys Targaryen, Tyrion Lannister, and Jon Snow. Game of Thrones: Conquest is coming to the App Store and Google Play later this year. 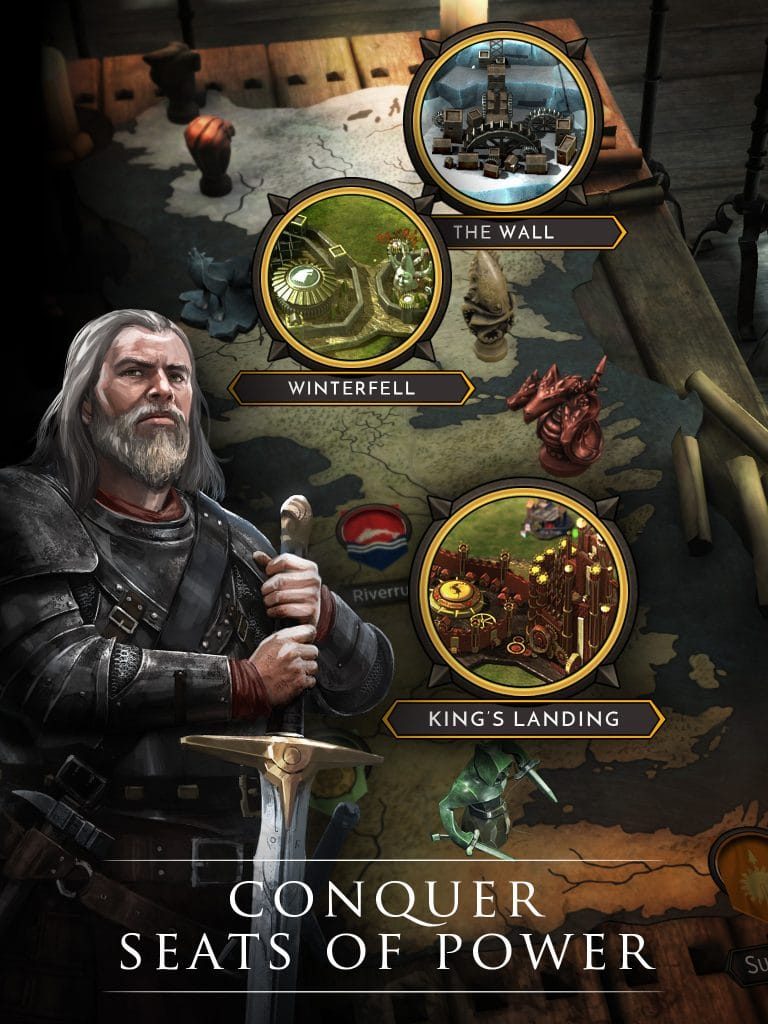 Players who pre-register for Game of Thrones: Conquest will receive the Prepare for War Bundle, which will include exclusive Night’s Watch training gear, as well as gold and resources to aid in their fight for the Iron Throne. 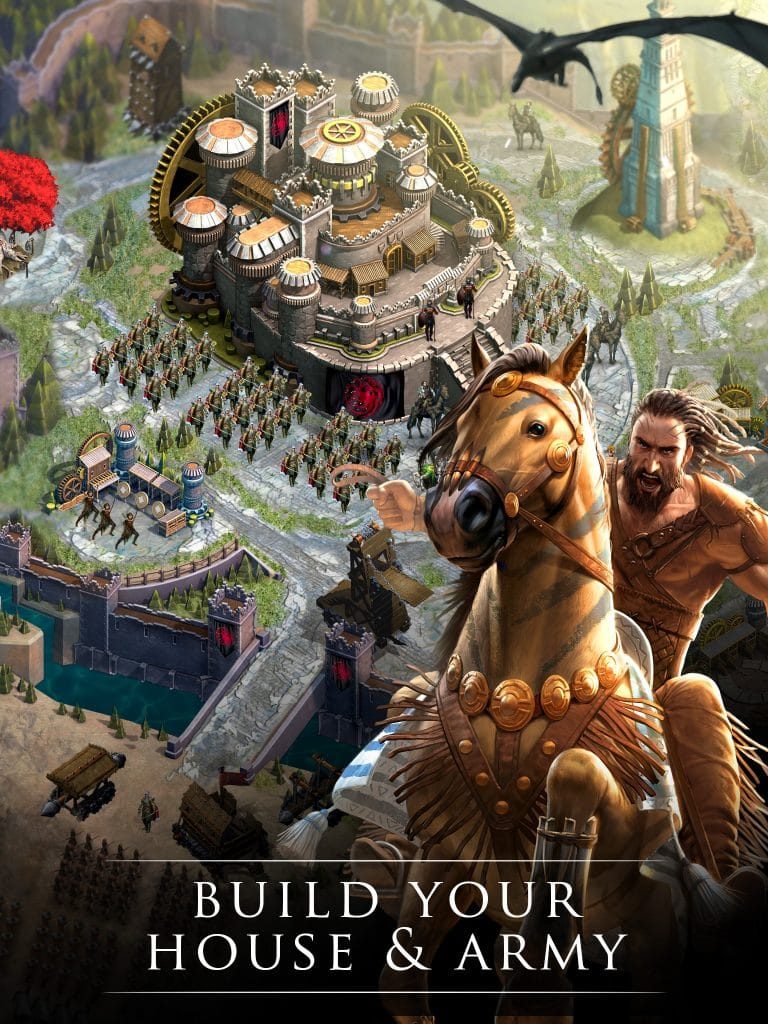 Whether it’s through sheer might or deception, Game of Thrones: Conquest lets players rule their House as they choose. Powerful armies will be raised to march against rivals, while players command their own small councils to sabotage their enemies from within. Westeros won’t be simple to conquer. Players must defend their Houses from each other in player versus player battles or form a strategic Allegiance as they fight for control of the Seven Kingdoms.

Chris Hare
A True Tech Geek at Heart, I Started my life of being a Tech Geek at the age of 5 with the BBC Micro. Went on through most of Nintendo stuff and now a Xbox and PlayStation fan. I also leaked the information about the leaked Hotmail passwords story from October 2009 that went World Wide. I Started writing tech articles at the beginning of 2011, most of my articles are about Android phones and Xbox One and PlayStation 4 and other gaming news. When Chris has free time its with the family.
Previous articleHonor shows off new new Colour ‘Robin Egg Blue’ for Honor 9
Next articleWatch the live action trailer for Destiny 2