Fallout Shelter comes to Xbox One and Xbox Play Anywhere

Fallout Shelter from Bethesda Game Studios, is now ready to put Overseers in control of their own Vault and an army of Dwellers on Xbox One and Windows 10.

Fallout Shelter is available now as an Xbox Play Anywhere title via a free download from the Xbox Store or Windows Store. 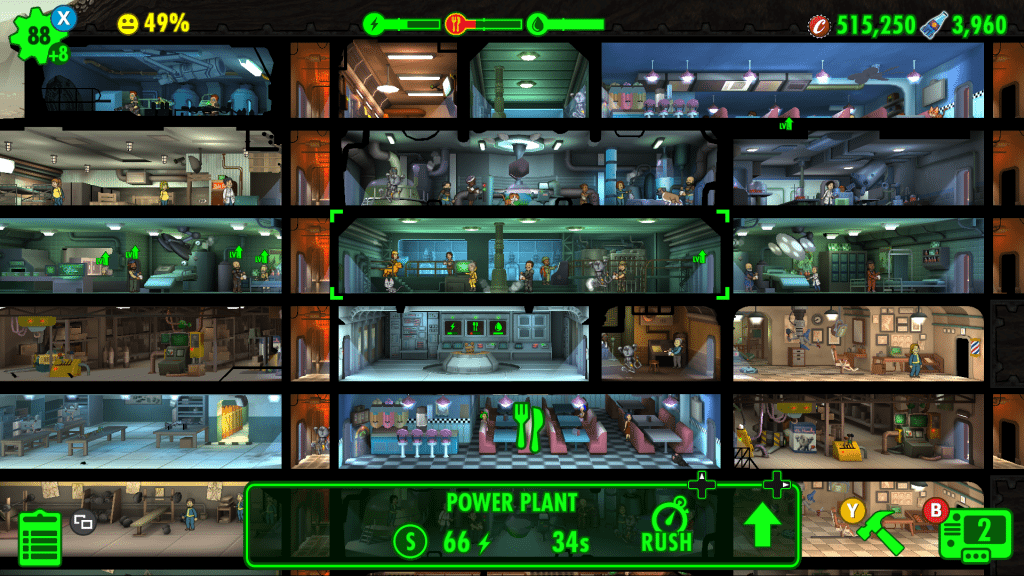 As an Xbox Play Anywhere title, player progress is retained across both Xbox One and Windows 10, meaning users can switch seamlessly between platforms and pick up where they left off, bringing all their saves, progress, and achievements with them.

The game has also been fully adapted to work with the Xbox One controller, so players can experience Vault life bigger and better, right from their TV.

Chris Hare
A True Tech Geek at Heart, I Started my life of being a Tech Geek at the age of 5 with the BBC Micro. Went on through most of Nintendo stuff and now a Xbox and PlayStation fan. I also leaked the information about the leaked Hotmail passwords story from October 2009 that went World Wide. I Started writing tech articles at the beginning of 2011, most of my articles are about Android phones and Xbox One and PlayStation 4 and other gaming news. When Chris has free time its with the family.
Previous articleDisneyLife arrives for the Amazon Fire stick in the UK
Next articleReview: Are Blu Vivo 6 the new King of mid range handsets