Nintendo surprised Fire Emblem fans last night via a Nintendo Direct announcement with the news that multiple games from the hit strategy-RPG franchise are in development. These include a new game for smart devices, two new games for Nintendo Switch and multiple games for the Nintendo 3DS. 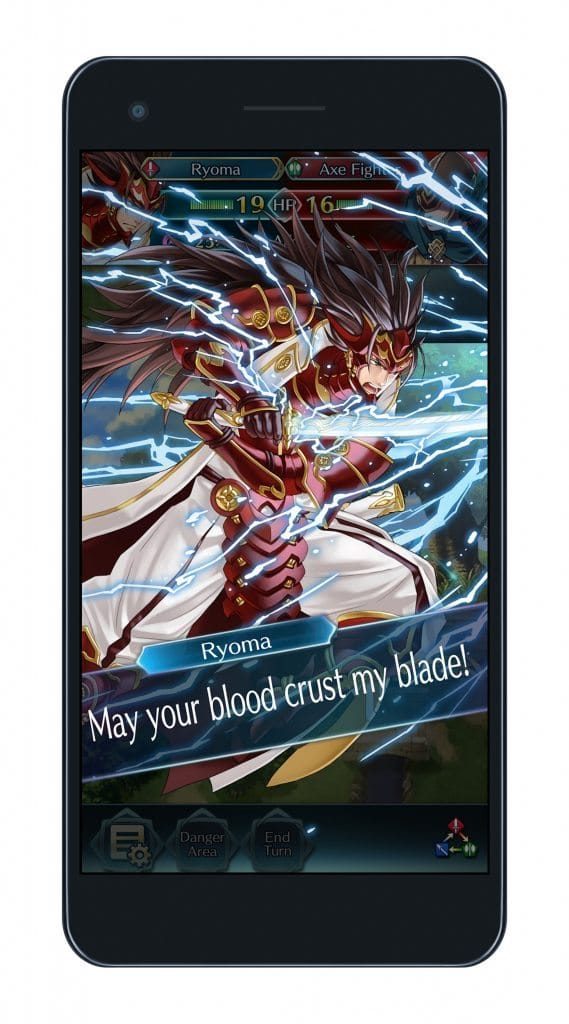 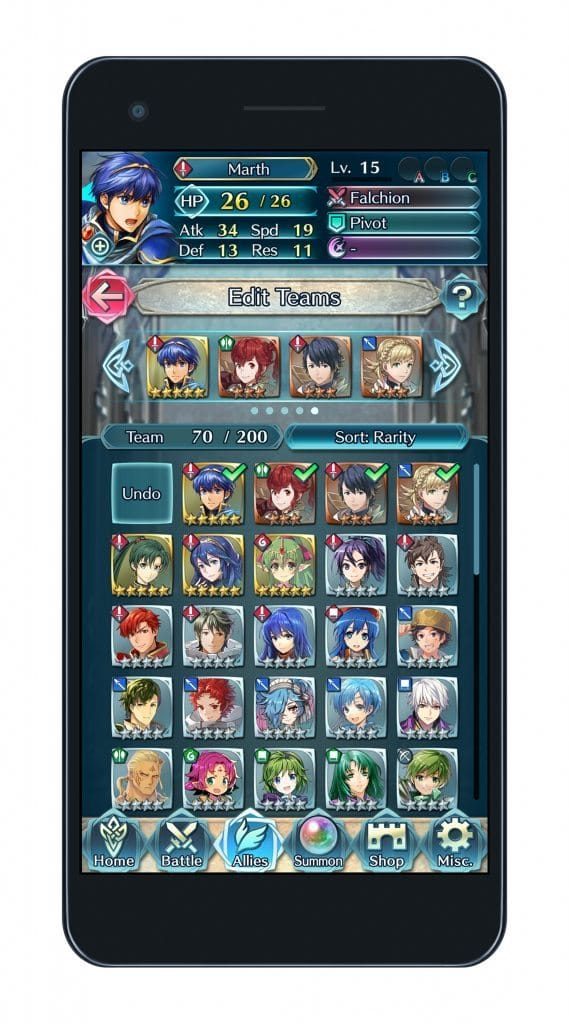 To watch the whole Nintendo Direct

Chris Hare
A True Tech Geek at Heart, I Started my life of being a Tech Geek at the age of 5 with the BBC Micro. Went on through most of Nintendo stuff and now a Xbox and PlayStation fan. I also leaked the information about the leaked Hotmail passwords story from October 2009 that went World Wide. I Started writing tech articles at the beginning of 2011, most of my articles are about Android phones and Xbox One and PlayStation 4 and other gaming news. When Chris has free time its with the family.
Previous articleWin KUBO AND THE TWO STRINGS on Blu-ray
Next articleWatch the newest trailer for “Logan” starring Hugh Jackman