Deep Silver, SEGA of America, Inc and Atlus U.S.A Inc., has announced that both Japanese RPG titles Shin Megami Tensei IV: Apocalypse and 7th Dragon III Code: VFD will launch on the 2nd of December 2016 in Europe. Will be released on Nintendo 3DS, both titles will be available for £34.99/€39.99 at Retail and Digital. 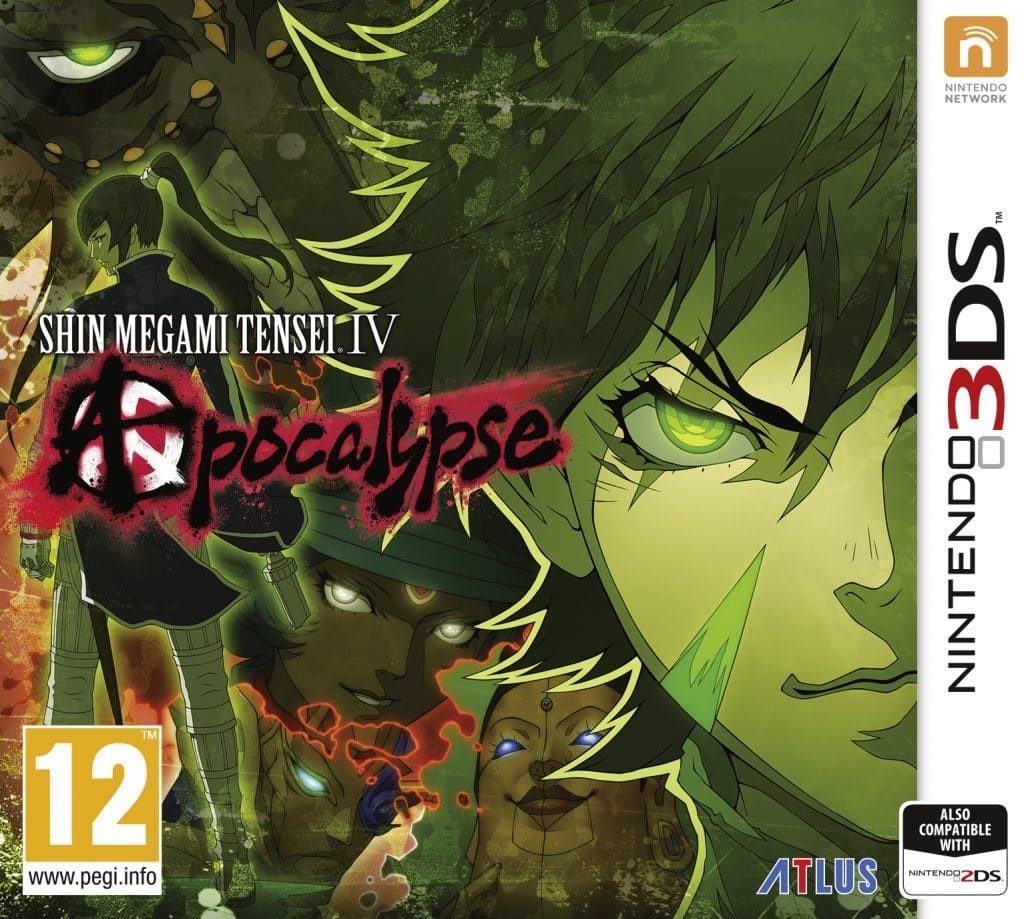 Shin Megami Tensei IV: Apocalypse (SMT4A) depicts the remnants of Tokyo ravaged by a catastrophe. Demons and humans co-exist, but in this state the remains of humankind are just a prize being fought over by the higher deities. One lone Hunter, the game’s protagonist, meets an early demise and through a pact with a lesser god is brought back to life in exchange for his pledge of servitude. From there, the protagonist allies with other Hunters in the ruins of post-apocalyptic Tokyo, beginning a plot that crosses over with the events of the original Shin Megami Tensei IV. 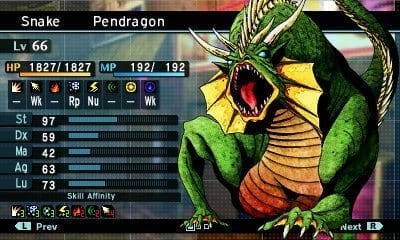 ·        Decide the Fate of Mankind: The Shin Megami Tensei series, known for exploring the tenuous symbiosis between man and deity, reaches deeper than ever in SMT4A as the band of main characters must decide which side of peace or anarchy they are on
·        Demons Aplenty: SMT4A has nearly 450 demons to fight, fuse or recruit to player parties, with demons from a wide selection of cultures and religions
·        Fuse for Affinities: Demon fusion, combining two or more demons to form a more powerful one, is a cornerstones of SMT games
·        Language: The game features English voice over and text

7th Dragon III Code: VFD takes place in the year 2100, where dragons have descended upon earth and humanity is at the mercy of these terrifying beasts. However, not all is lost. As the protagonist, the player will team up with Nodens Enterprises—a video game company dedicated to stopping the dragon menace—to become a dragon hunter and eventual saviour of the universe. Although times are bleak, Nodens Enterprises has found a way to tip the scales in favour of mankind By traveling through time to three different eras, the protagonist can upset the balance of the dragons’ power.

·        A compelling narrative: Explore numerous dungeons across 3 time periods, the mythical kingdom of Atlantis, futuristic capital of the land of Eden, and present-day Tokyo
·        Character Customisation: With eight distinct classes, 40 voice options, and 96 appearance variations, gamers can create and customize the perfect dragon hunting team to their heart’s content. The main character can be joined by two squad members in the field, and have up to nine characters in their party ·        Tons of Diversity: Players can develop character skills, participate in numerous side quests, and even go on dates. Moreover, new floors can be added to Nodens Enterprises HQ with essential support areas such as a library, skylounge, cat café, and evacuation wards
·        Languages: Enjoy the original Japanese voices with English text
·        Bonus Material: Included with the game will be a printed 28 paged artbook

Chris Hare
A True Tech Geek at Heart, I Started my life of being a Tech Geek at the age of 5 with the BBC Micro. Went on through most of Nintendo stuff and now a Xbox and PlayStation fan. I also leaked the information about the leaked Hotmail passwords story from October 2009 that went World Wide. I Started writing tech articles at the beginning of 2011, most of my articles are about Android phones and Xbox One and PlayStation 4 and other gaming news. When Chris has free time its with the family.
Previous articleMarvels “Guardians of the Galaxy Vol 2” teaser trailer
Next articleFirst trailer for “Logan” in the final Wolverine movie