When I first got the chance to play XCOM 2 back in February when it launched on PC, I loved it but was gutted to learn that at that time, 2K had no plans to bring it to current consoles, the cheeky blinders. Jump ahead almost 8 months and finally XCOM 2 has made the jump to both Playstation 4 and Xbox One and it has really ported across really well. It was finally time to put on my Commander hat and take the fight to the aliens and take back my planet. This was going to be fun!

XCOM 2 picks up twenty years after the events of XCOM Enemy Unknown, released back in 2012. Regardless of whether or not you the player successfully completed that game, the story flows on from the point that XCOM lost, failing to prevent the aliens from achieving their goal. The Nations of the world betrayed XCOM, choosing to surrender to the aliens and so the Earth was lost. Now the aliens control the planet through the ADVENT Administration using propaganda and false belief that they and the aliens have come in peace to help humanity. XCOM is now nothing more than a distant memory but in reality it has become a low level resistance movement, fighting back anyway they can and when they can. The Commander, the role the player has in the XCOM games, was captured by the aliens and XCOM 2 begins with a daring attempt to rescue the commander.

Just knowing where XCOM 2’s story begins changes the entire tone of the game for me, going from a strong global military security force to an underground resistance movement gives the story and the overall objective a far more gritty focus than Enemy Unknown and Within titles and rather than trying to prevent the alien threat, it is all about stopping their plans, reclaiming the Earth and delivering a little bit of payback. It has a very different feel to it compared to the last games, different in a good way. It plays differently as now you begin with just a four person squad but can be increased as you progress. You do have to almost unlearn what you have learned from the previous XCOM titles and whilst the basics of control and turn based combat remain, it just feels new, which is a great refreshing experience for the long running series. 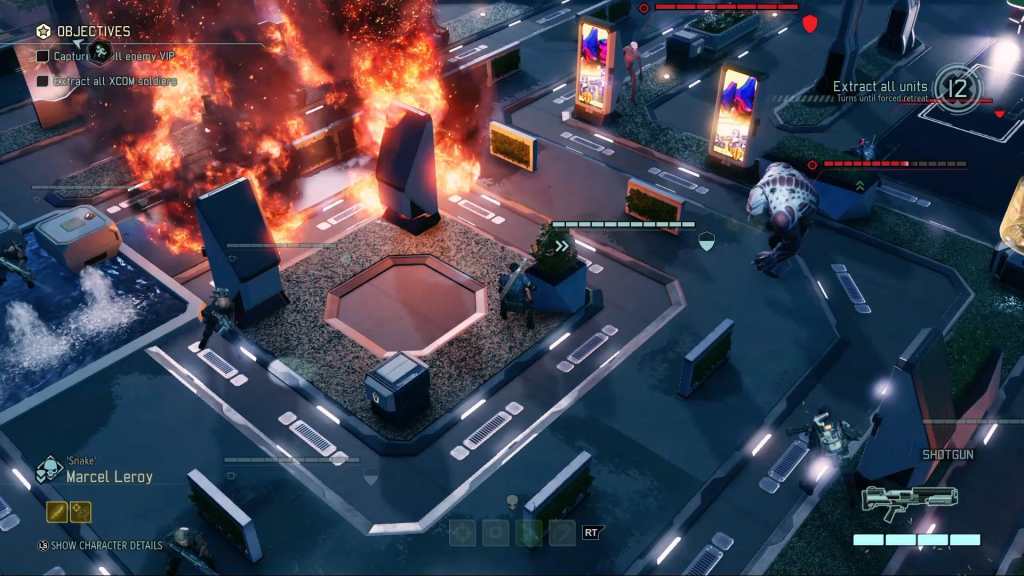 It is still a combination of many different gaming aspects which the player as the Commander has to constantly manage making XCOM 2 very much more than just about the combat in the missions. Once again you control every element that ensures XCOM functions and missions are successful. On board your new mobile command base, The Avenger, the player must decide upon what research is carried out in order to improve weapons and gain better armour, to choosing what departments to construct to improve the Avenger and XCOM’s reach to managing what equipment is built and managing the soldiers and their loadouts. Not to mention you also have to micro manage where and which missions you take on. This all sounds daunting at when you first begin it certainly is, but soon you will gain a better understanding of how things work and what is perhaps the biggest strength to the game, you will learn by your mistakes and by failing.

Now to the actual combat, and I can honestly say that even having played previous XCOM games, I have never encountered a video game AI as challenging and as deviously cunning as the AI you tackle in each XCOM 2 mission. The missions are procedurally generated so you can have different locations and environments for the same mission on different playthroughs. Objectives can range from taking out all the alien threats, to either capturing or rescuing a VIP to hacking or capturing an important device. When you start out the game will be kind, allowing you to practice your tactics each turn and get used to how the missions can play out differently each time. As a turn based game, you will have one turn in which to position your squad and prepare for the ADVENT squad turn. Normally this means doing a movement and then an action with any action ending the turn for that soldier, so for example you can move a soldier into a position and then do an action such as an attempt to shoot an enemy or to reload or place that soldier in Over Watch. Once all your soldiers have completed their turns the aliens will have its turn to do the same. There can be real tension to your moves as to begin with you will not see where the enemy or objective is so it is with some trepidation when you start each mission. A mission can also go south on the turn of a dime as well, you can feel as though it is all going to plan then some cheeky alien reinforcements will appear and just throw everything in the air. It all comes together to provide the richest gaming challenge the more you progress in the campaign than any other game so far this year. 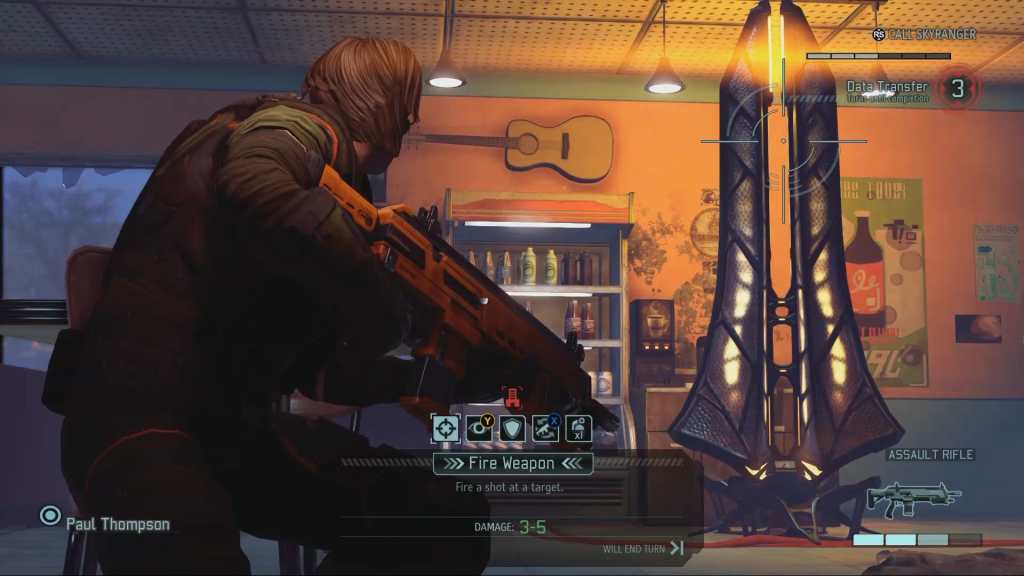 Now my main worry about XCOM 2 coming to consoles was the change from traditional mouse and keyboard to game controller but thankfully nothing has really been lost in the journey to PS4 and Xbox One. Navigation in missions is fluid and a natural fit for a console controller with the D-Pad left and right used to change the angel of the camera whilst up and down manages the height to change levels, useful for navigating buildings for placing snipers. Visually the game still looks great on consoles and the iconic 90s action movie style of soldiers just leaping through windows to move into the desired position. The bitter sweet hit or miss animation from shot attempts is still a delicious factor of any engagement but my favourite is still the blade attack of the ranger class, who can take out an enemy with one slash from their sword.

One of the brilliant elements to XCOM has always been the ability to create soldiers in the likeness of friends and family or favourite heroes and put them in the game to join your squad, should you want to put them on the front line of course. Now sadly both PS4 and Xbox One versions of XCOM 2 lack the multitude of Mod options that PC players can enjoy, mostly down to licensing issues with many of those mods. With the three DLC packs available though, you can add more creation and cosmetic options as well as story missions in the main game, but the default set of cosmetic options will be a good start for most recreations, more of which are unlocked depending on armour development and advancement of soldiers. I added a few extra heroes to my character pool as you can see above, being able to create a full biography is a nice touch and adds another level of personalisation. Having your friends or family in your squad really doubles the paranoia in trying to keep them alive, the one thing you do not want to do is explain to a friend how you got them killed although you can give them a nice epitaph and obituary should they fall in battle.

I have been able to play XCOM 2 on both PS4 and Xbox One and happily both play just as well as each other. Niggles are there though with some frame rate issues on the drop ship right before a mission as it loads but as its not actually in gameplay its forgivable but it is noticeable. The difficulty spike can be cruel, and on your first playthrough, just as on mine, especially tough as you encounter the new alien tactics as well as micro managing things back on the Avenger. To show how each play attempt can be different, on PS4 I played on Iron Man mode, this basically means that the game will save before and after a mission only, so whatever happens in the mission good or bad, stands. If you lose a soldier they are lost and dead for that campaign. I found it as tantalizingly rewarding as it was painful in my first failure, losing all my created soldiers in one single stream. On Xbox One however my campaign went far smoother, being able to craft advanced weapons and armour for my squad having learned from my mistakes on my PS4 run. That is very much the essence of XCOM 2, learning from mistakes to better your next run. Losing my first campaign was like a full university course in how not to run a campaign, but it was necessary and I feel more confident in starting a new campaign run. 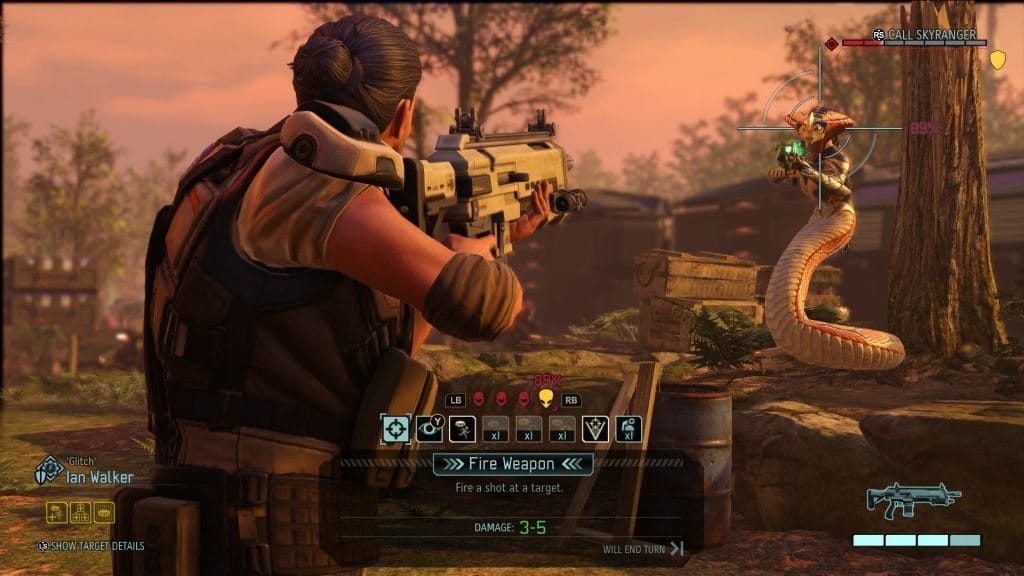 So few games manage to capture everything I love about video games, but I can honestly say XCOM 2 ticks just about every single box for me. It offers a true challenge that makes the player use every single bit of experience from every tactical strategy game they have every played and then goes further by teaching them a whole new way of planning a battle. The XCOM series which began in 1994 has jumped to console with XCOM Enemy Unknown and Enemy Within, but it has been a long wait for current console fans after XCOM 2 launched on PC back in February. I happy to say the wait has been worth it and on consoles it delivered the purest of gaming experiences of 2016 for me. I had so many epic gaming moments during my first full campaign run that when not playing the game I was already planning new strategy for my next attempt. It felt as though I was playing Joshua from the 1980s film War Games, but a Joshua who was never taught Tic Tac Toe and simply became a right git of an AI opponent instead!

If you have never played an XCOM game then XCOM 2 is a great starting point because of how different it plays to previous games, allowing new players to step in and learn everything they need to know without having played an XCOM title before. Those who are familiar with the series will still need to adapt to the different playing style and features, making it just as rewarding if not more so for experienced players. In bringing this to consoles, XCOM 2 can reach a new audience and it has lost nothing in terms of control for being on current consoles and controllers, giving both platforms a much needed injection of a genre yet to really be embraced fully.

XCOM 2 has quickly become my favourite game of 2016, having a real intelligent and adaptable game AI to go up against is exhilarating at times just as it can be cruel and punishing but it all comes together to give a brilliant game experience and this is a definite must have in your collection. 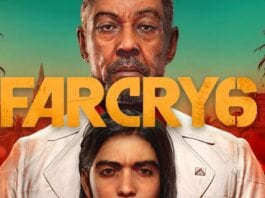 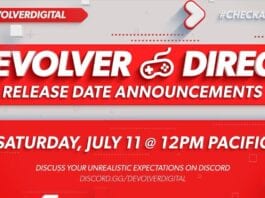 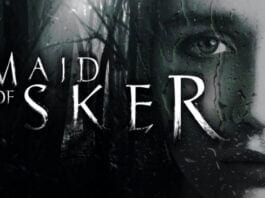