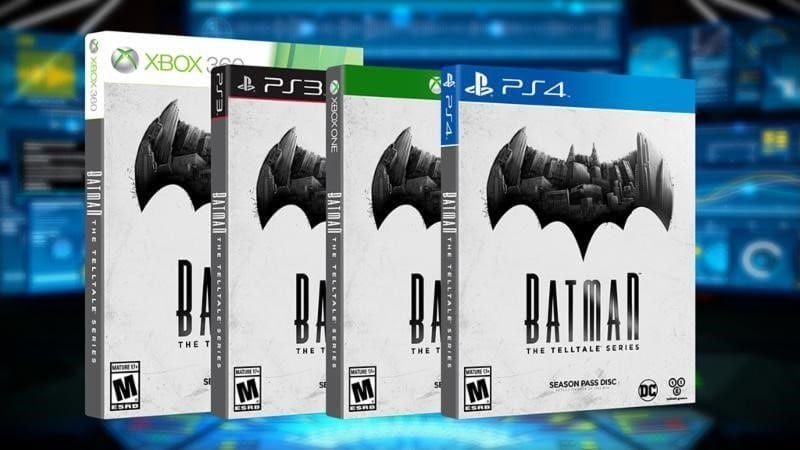 BATMAN – The Telltale Series is now available to purchase at retailers for $29.99 in North America as a special “Season Pass Disc,” which includes the first of five episodes in the season, and grants access to the subsequent four episodes as they become available for download via online updates. The series will also be available to purchase at retailers across Europe beginning 16th September.

Available platforms in both North America and Europe include Xbox One, Xbox 360, PlayStation 4, and PlayStation 3.

Also coming this month, the highly-anticipated Episode Two: Children of Arkham will be available to download on consoles and PC starting 20th September. 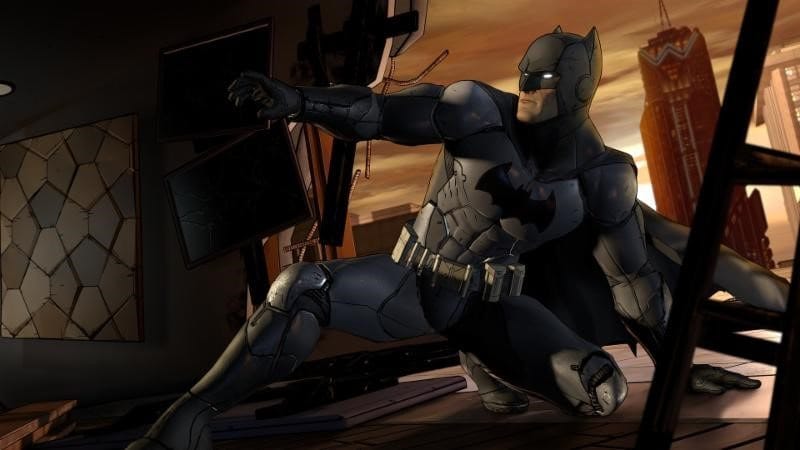 “Since premiering BATMAN – The Telltale Series last month, we’ve been thrilled by the reception from both BATMAN fans new to Telltale, and those already familiar with our model for interactive storytelling,” said Kevin Bruner, CEO and Co-Founder of Telltale Games. “This week, we’re happy to offer the game on a special disc at retailers worldwide, just in time for the gripping second episode launching September 20, which will influence the course of the season depending on the different paths players may take.”

The premiere episode, Realm of Shadows, is also available digitally on PC from the Telltale Online Store, Steam, and other digital distribution services; on the PlayStation Network for PlayStation 4 and PlayStation 3; and on the Xbox Games Store for Xbox One and Xbox 360. The episode will also be available later this month for compatible iOS devices via the App Store, and for compatible Android-based devices via Google Play and the Amazon Appstore.

Chris Hare
A True Tech Geek at Heart, I Started my life of being a Tech Geek at the age of 5 with the BBC Micro. Went on through most of Nintendo stuff and now a Xbox and PlayStation fan. I also leaked the information about the leaked Hotmail passwords story from October 2009 that went World Wide. I Started writing tech articles at the beginning of 2011, most of my articles are about Android phones and Xbox One and PlayStation 4 and other gaming news. When Chris has free time its with the family.
Previous articleBioShock: The Collection launches today in North America with UK this Friday
Next articleReview: Futuridium EP Deluxe