HTC has just announced the HTC 10 the new smartphone has a unibody design that holds a 5.2-inch QHD (2560×1440) Super LCD 5 display, also a fingerprint sensor like what we’re used to from the HTC A9. With three colours to choose from Carbon Grey, Glacier Silver and Topaz Gold, powered by a quad-core Snapdragon 820 SoC, has a 12 Ultrapixel camera with Laser auto focus, optical image stabilization (OIS), f/1.8 aperture and the camera can be launched in just 0.6 seconds. It also has a 5-megapixel front-facing camera with f/1.8 aperture and OIS. HTC says that it is the world’s first dual OIS smartphone. 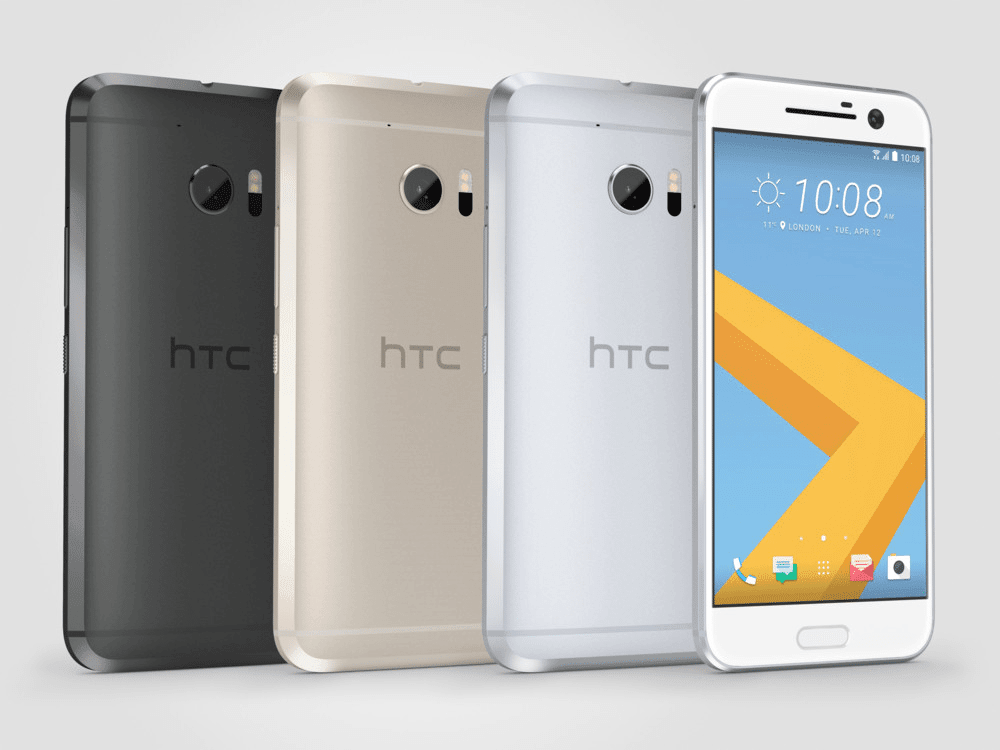 The HTC 10 also has 24-bit hi-res audio, and runs on Android 6.0 (Marshmallow) with HTC Sense 8.0 UI with Freestyle Layout that lets you place Stickers all over the wallpaper, with each sticker representing an application.

Engineered from the inside out to last longer, the HTC 10 boasts the latest Qualcomm Snapdragon processor with enhanced 4G LTE. Each device also comes with Boost+ which is designed to make your phone faster, to consume less power and to provide effective security and applications management features. This includes smart boost, which automatically optimises your memory, a game battery booster, which uses less battery during gameplay, and a new PowerBotics system, which auto detects and shuts down apps that use excessive power, improving battery life by 30% and delivering up to two days charge.

Not only does Boost+ optimize performance, making it easier to launch apps, but its App Lock function also adds a new layer of security by enabling you to lock any app you choose, whilst App Manager provides an instant fix for when an app isn’t behaving. 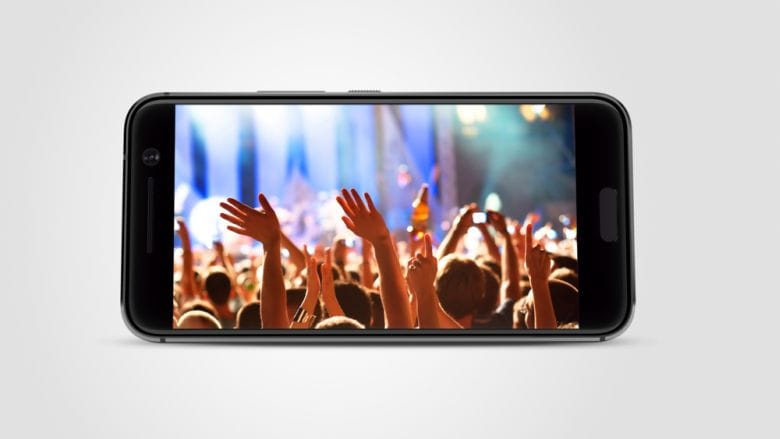 The HTC 10 also includes the latest in-box quick charge 3.0 Rapid Charger with improved thermal management, so the battery can be charged by up to 50% in just 30 minutes – ideal for people who find their phone running low on juice before the end of the working day.

Chris Hare
A True Tech Geek at Heart, I Started my life of being a Tech Geek at the age of 5 with the BBC Micro. Went on through most of Nintendo stuff and now a Xbox and PlayStation fan. I also leaked the information about the leaked Hotmail passwords story from October 2009 that went World Wide. I Started writing tech articles at the beginning of 2011, most of my articles are about Android phones and Xbox One and PlayStation 4 and other gaming news. When Chris has free time its with the family.
Previous articleSociable Soccer to get first showing at PLAY Blackpool
Next articleFallout 4: Wasteland Workshop DLC out now