Watch the new trailer for One Piece: Pirate Warriors 3

BANDAI NAMCO Entertainment Europe has released a brand new trailer for ONE PIECE: PIRATE WARRIORS 3 showing off the island of Dressrosa! In this newly featured arc, fans will discover exclusive surprises, never-before-seen fights and even an alternate ending! 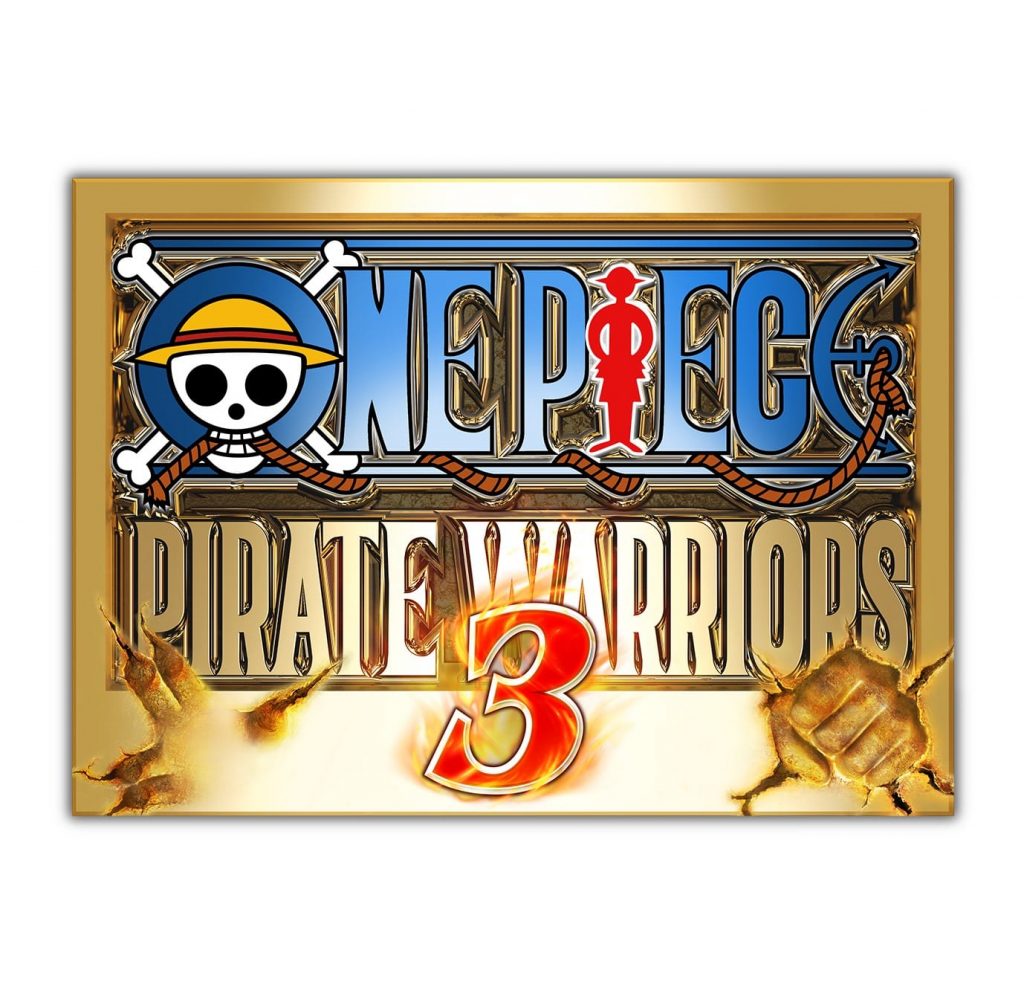 Players will also be interested to know what BANDAI NAMCO Entertainment Europe has prepared for them to extend the journey along The Grand Line. First DLC details are below:

Fans can still Pre-Order ONE PIECE: PIRATE WARRIORS 3 and get exclusive content – or go even bigger with the high-class Doflamingo Edition.

Chris Hare
A True Tech Geek at Heart, I Started my life of being a Tech Geek at the age of 5 with the BBC Micro. Went on through most of Nintendo stuff and now a Xbox and PlayStation fan. I also leaked the information about the leaked Hotmail passwords story from October 2009 that went World Wide. I Started writing tech articles at the beginning of 2011, most of my articles are about Android phones and Xbox One and PlayStation 4 and other gaming news. When Chris has free time its with the family.
Previous articleBig Hero 6 coming to Kingdom Hearts III
Next articleVan Halen coming to Rock Band 4