Here is the first look teaser trailer for the much anticipated espionage blockbuster – SPOOKS: THE GREATER GOOD, arriving in UK cinemas from 8th May. 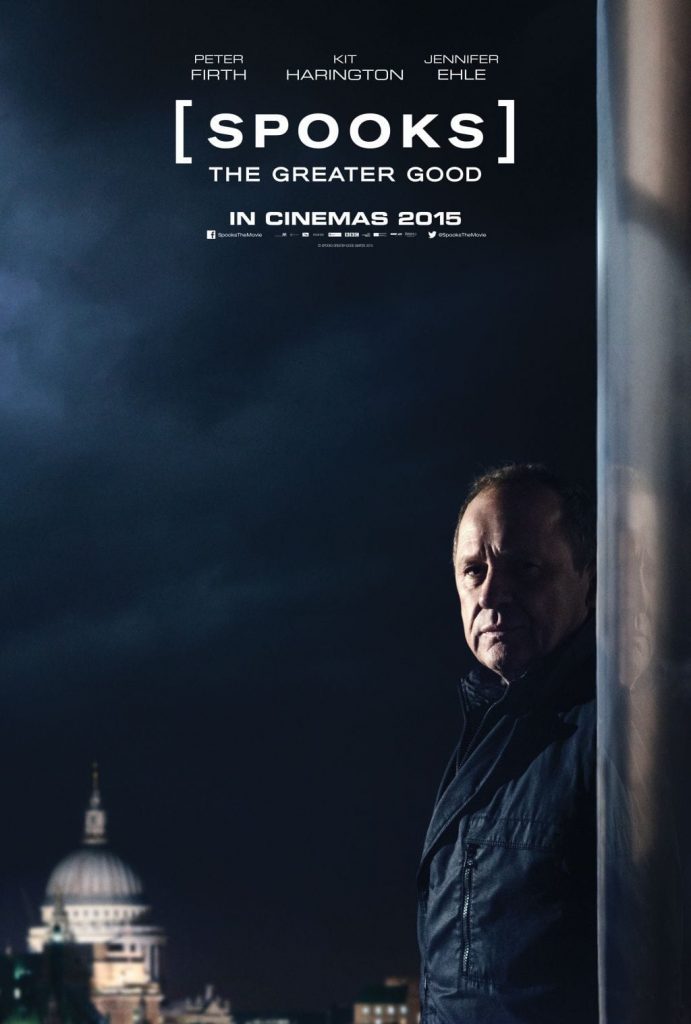 When charismatic terrorist Adam Qasim (Elyes Gabel) escapes from MI5 custody during a high profile handover, the legendary Harry Pearce (Peter Firth), Head of Counter-terrorism, is blamed. Disgraced and forced to resign, no-one’s surprised when Harry disappears one night off a bridge into the Thames… With MI5 on its knees in the wake of the Qasim debacle and facing controversial reform, former agent Will Holloway (Kit Harington) is brought back from Moscow to uncover the truth they feared – Harry’s still alive. He’s gone rogue, and needs Will’s help. 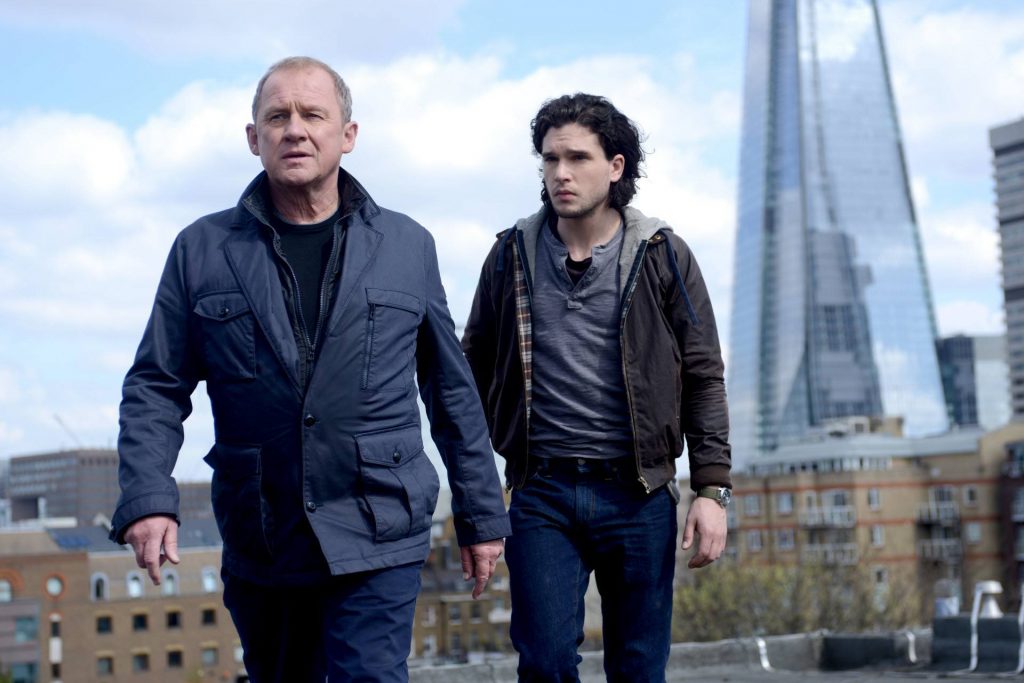 As Qasim prepares his devastating attack on the heart of MI5 in London, Will must decide whether to turn Harry in – or risk everything by trusting the damaged, dangerous master spy who has already betrayed him once before…

Chris Hare
A True Tech Geek at Heart, I Started my life of being a Tech Geek at the age of 5 with the BBC Micro. Went on through most of Nintendo stuff and now a Xbox and PlayStation fan. I also leaked the information about the leaked Hotmail passwords story from October 2009 that went World Wide. I Started writing tech articles at the beginning of 2011, most of my articles are about Android phones and Xbox One and PlayStation 4 and other gaming news. When Chris has free time its with the family.
Previous articleReview: Wikipad 7 Gaming Tablet
Next articlePix the Cat on PC out today

If you ever questioned what a Yakuza/ Ace Attorney...
Gaming

ININ Games and STUDIOARTDINK are delighted to announce the...