There’s certainly no shortage of Football titles on the market these days. Every year the shops are flooded with your incremental updates to those staples of the gaming world such as FIFA or PES. On the management side of the pitch, Football Manager mostly swallows any ones heart and desire for the armchair manager inside us, but what about something for people who don’t  know their Ronaldo’s from their Preston North End’s, so what about something for the new wave of casual handheld gamers? That’s what Nintendo is trying to achieve with the release of Nintendo Pocket Football Club on the Nintendo 3DS eStore.

NPFC is a barebones football management simulator that kicks realism out the window in favour of cutesy 8bit esque graphics and a simplified gameplay style. The core areas of gameplay and management are broken down into Training players, managing fitness and playing games.

Everything within NPFC happens within your little footballing town. Training at the Training Camp, head over to the Federation Building to check on fixtures, managerial record, check in at the Office for important matters such as wage bills and scouting, the Airport for all things regarding online play (You can play against other friends teams with Friend’s Codes or NPFC ID’s) and  most importantly the Stadium where after micromanaging everything week by week you’ll head off to try to crawl up the league to secure promotion.

Starting out is relatively simple. You’re able to name, design kits and create flags for your team with an array of customisable options. Don’t like your kit during the season? No problem, just confuse the rest of the league by changing it to whatever pleasing colour combination you see fit, at any time. A select team of players with disappointing stats are given to you for you try and gain  promotion, along side a most budget that will rise as you improve your league positioning. Think your team needs more depth in a certain area? Head over to the Office building to sign that potential star, careful though as higher wage bills don’t necessarily mean better players.

During games your Mii will pop up handing out specialized training cards after your team inevitably disappoints in certain areas. These single use cards fall into four categories Tactical, Technical, Physical and Support and can be used by themselves or in special combinations of up to three. The game informs me that there’s over 120 different special combos that can be  achieved from mixing the library of cards together, I think I managed to make around thirty during my time with the game.

Perhaps the biggest drawback is that you’re forced to sit through every single game, which last around 8 minutes (add on a little bit of time for goal replays and ingame substitutions). The fact that you don’t even get the option of simulating the game or speeding up one in progress, meaning games become boring quickly. It’s a shame due to the cutesy animation style of your players and the overall pleasing graphics, but that can only keep your attention for so long.

Does Nintendo Pocket Football Club deliver in it’s open approach to football management? Mostly no, some will find the game just far too tedious, having to sit through boring games just to collect cards and boost players stats. At times, you don’t really feel in complete control over the team you appear to manage. Add to that the relatively high price Nintendo have placed on NPFC  and I’m sure that will put a few potential budding managers off. Nintendo Pocket Football Club doesn’t take a dive, it just misses it’s target by a few metres. 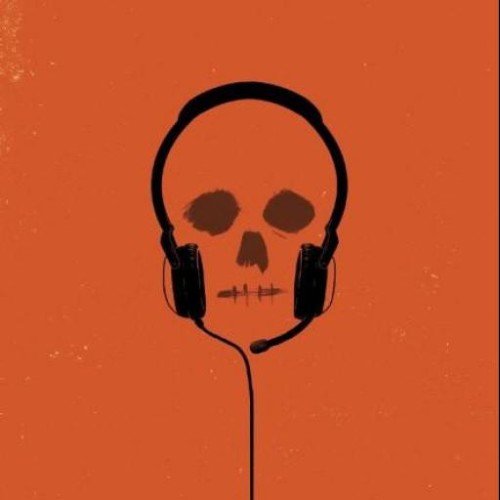