Konami Digital Entertainment B.V has released a new trailer for METAL GEAR SOLID V: GROUND ZEROES ahead of its physical release for PlayStation 4, Xbox One, PlayStation 3 and Xbox 360. 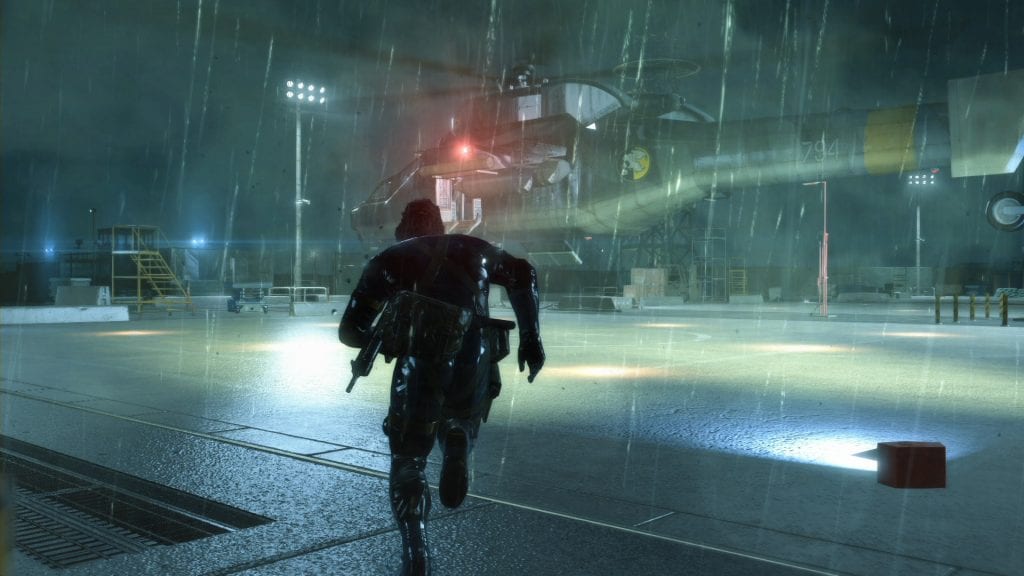 The new footage showcases vital new additions to the series, offering a tantalising glimpse of the game’s new open-world environment, the stunning weather effects, and the improved AI the game enjoys. All three things are brought into play via Kojima Productions’ stunning FOX Engine.

METAL GEAR SOLID V: GROUND ZEROES takes place in 1975 and acts as an introduction to the forthcoming METAL GEAR SOLID V: THE PHANTOM PAIN. It focuses on the legendary Big Boss – a stealth operative – as he infiltrates a secret Cuban prison base called ‘Camp Omega’ on a rescue mission. Alone behind enemy lines, the game reveals a total freedom of movement within its missions, with users choosing how they engage guards, the route they pick, and which prisoners they rescue.

GROUND ZEROES’ open world and many possibilities encourages the player to revisit its content again and again to discover its secrets and features an online global ranking system where players can compare their achievements against others. It also has unique second-screen elements, via the free iDROID app which allows users to sync maps, summon air support and use found cassettes on a linked iOS, Android or Smart Glass system.

To be released on this Friday 21st March priced £29.99 in both physical and digital forms for PlayStation 4 and Xbox One, and £29.99 for the physical PlayStation 3 and Xbox 360 editions or £19.99 for digital versions.

Chris Hare
A True Tech Geek at Heart, I Started my life of being a Tech Geek at the age of 5 with the BBC Micro. Went on through most of Nintendo stuff and now a Xbox and PlayStation fan. I also leaked the information about the leaked Hotmail passwords story from October 2009 that went World Wide. I Started writing tech articles at the beginning of 2011, most of my articles are about Android phones and Xbox One and PlayStation 4 and other gaming news. When Chris has free time its with the family.
Previous articleXbox One April update adds friends notifications and more
Next articleSonos announces new controller app for Android