Today Sony has unveiled details of its new Xperia Z2 smartphone at this years MWC 2014. With the handset boasts a powerful 2.3 GHz snapdragon 801 processor and comes water and dust-proof like much of the Xperia range. 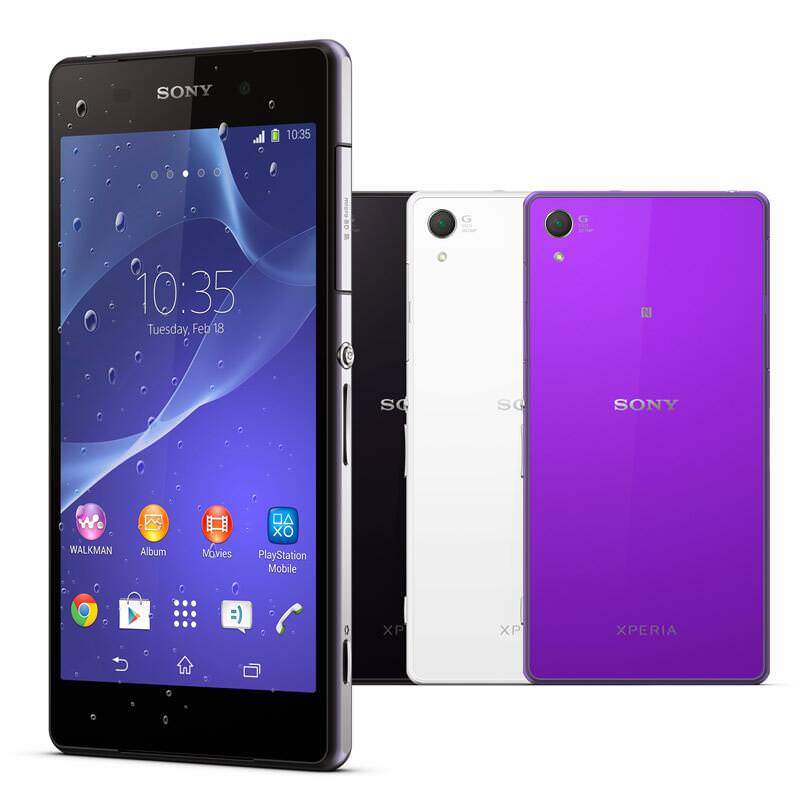 The Xperia Z2 smartphone has a solid aluminium frame with smoother edges compared to its predecessor, the Xperia Z1. EE has also announced that it will offer the Xperia Z2 on its superfast 4GEE network in the UK. Sony is also offering three blockbuster movies to watch on the device and a 30-day free trial of its Music Unlimited service.

The 4G LTE 8.2mm device is also packed with a 3200 mAh battery, 3GB RAM and 16GB of internal storage with microSD support for further storage expansion up to 64GB.

The device uses a 5.2-inch Full HD Triluminos display with Live Colour LED and is said to be the first smartphone to use digital noise cancelling technology with compatible headphones.

Chris Hare
A True Tech Geek at Heart, I Started my life of being a Tech Geek at the age of 5 with the BBC Micro. Went on through most of Nintendo stuff and now a Xbox and PlayStation fan. I also leaked the information about the leaked Hotmail passwords story from October 2009 that went World Wide. I Started writing tech articles at the beginning of 2011, most of my articles are about Android phones and Xbox One and PlayStation 4 and other gaming news. When Chris has free time its with the family.
Previous articleBBM and Adobe Photoshop Coming to Nokia Lumia
Next articleSony announces the Xperia M2 at MWC 2014