Lego Announces Guardians of the Galaxy Playsets at Toy Fair 2014

Announced at this years Toy Fair 2014 in London that Lego are releasing Guardians of the Galaxy playsets on the 1st June. With the release of the cinematic release of epic space adventure Guardians of the Galaxy in cinemas this August, based on the Marvel Comics superhero team of the same name. The Lego playsets range of three exclusive play-sets inspired by key scenes from the movie to be revealed this June!. 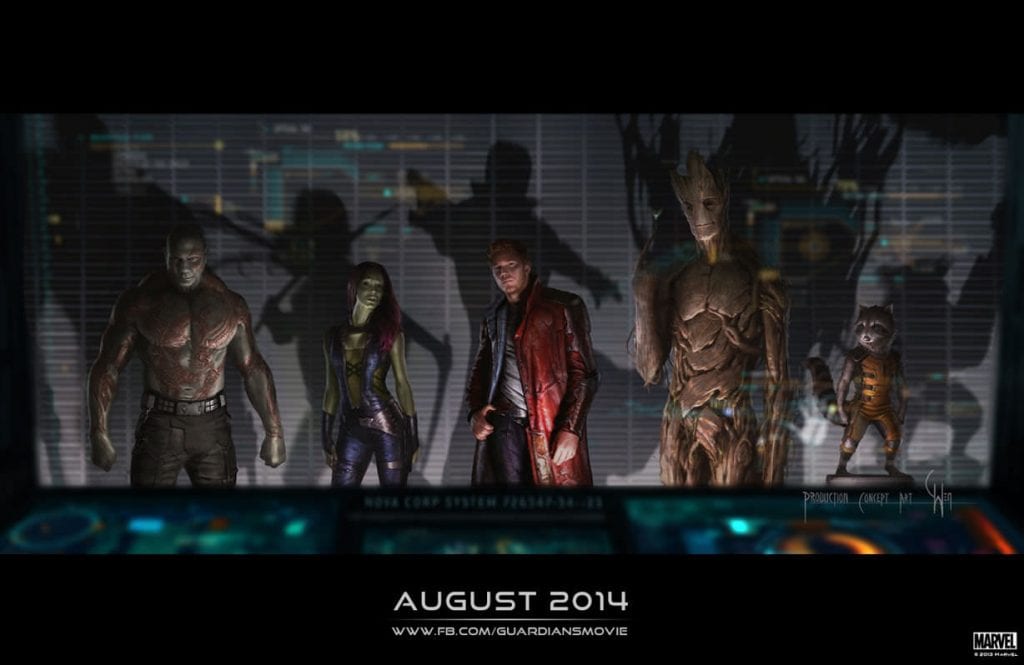 As soon as we are allowed to post the Lego Guardians of the Galaxy Playsets picture we will.

Guardians of the Galaxy based on the Marvel comics, where brash adventurer Peter Quill finds himself the object of an unrelenting bounty hunt after stealing a mysterious orb coveted by Ronan, a powerful villain with ambitions that threaten the entire universe. To evade the ever-persistent Ronan, Quill is forced into an uneasy truce with a quartet of disparate misfits -Rocket, a gun-toting raccoon, Groot, a tree-like humanoid, the deadly and enigmatic Gamora and the revenge-driven Drax the Destroyer. But when Peter discovers the true power of the orb and the menace it poses to the cosmos, he must do his best to rally his ragtag rivals for a last, desperate stand–with the galaxy’s fate in the balance.

Chris Hare
A True Tech Geek at Heart, I Started my life of being a Tech Geek at the age of 5 with the BBC Micro. Went on through most of Nintendo stuff and now a Xbox and PlayStation fan. I also leaked the information about the leaked Hotmail passwords story from October 2009 that went World Wide. I Started writing tech articles at the beginning of 2011, most of my articles are about Android phones and Xbox One and PlayStation 4 and other gaming news. When Chris has free time its with the family.
Previous articleK’NEX Titanfall Building Sets shown at Toy Fair 2014
Next articleWeezer DLC is Now Out for Rocksmith 2014

MARVEL have truly managed to make even a trailer...
Christmas 2021

With Christmas not too far away now, we are going to be looking at various things you might want to consider – here we look at Heroes of Goo Jit Zu Galaxy Attack Cosmic Pantaro Hero Pack.
Christmas 2021

A Closer Look at Pick-up Pete

With Christmas not too far away now, we are going to be looking at various things you might want to consider – here we look at Pick-up Pete.