Microsoft Reveals UK Apps for the Xbox One

Today Microsoft has outlined what apps will be offered to Xbox One owners in the UK between launch and spring next year.

This is just the first wave of partner apps heading to the platform and it expects new apps to launch every month on the console.

“We set out to make Xbox One the all-in-one games and entertainment hub for your home,” Xbox chief product officer Marc Whitten stated. “The one system that offers the best games next to the best entertainment experiences and apps. Along with offering a stellar app portfolio from around the world, Xbox One takes the next step by offering them in a way that is seamless and easy to use.” 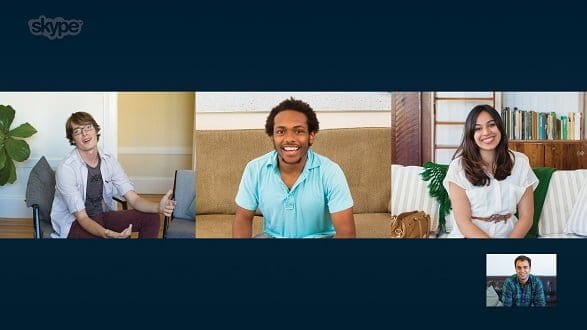 As you can see there is no Youtube or BBC iPlayer on the list, hopefully it be released just after launch.

Chris Hare
A True Tech Geek at Heart, I Started my life of being a Tech Geek at the age of 5 with the BBC Micro. Went on through most of Nintendo stuff and now a Xbox and PlayStation fan. I also leaked the information about the leaked Hotmail passwords story from October 2009 that went World Wide. I Started writing tech articles at the beginning of 2011, most of my articles are about Android phones and Xbox One and PlayStation 4 and other gaming news. When Chris has free time its with the family.
Previous articleDaedalic Entertainment titles to feature in Humble Weekly Sale
Next articleXbox One Dashboard Walk through (Video)