Welcome to the New Nokia Lumia 1020

Today Nokia established a new benchmark in smartphone imaging with the arrival of the Nokia Lumia 1020, boasting a second generation 41 megapixel sensor. The Nokia Lumia 1020 is coming First to AT&T on the 26th July for $299.99 on a two year contract, with pre-orders starting 16th July. There is a rumour of O2 in the UK getting a 64gb version as a Exclusive, with Three announces that the Nokia Lumia 1020 will be available later this year on its Ultrafast network. Already covering 80 per cent of the UK population, Three’s Ultrafast network is supported by DC-HSDPA technology, with 4G due later this year.

Sylvia Chind, Head of Devices at Three said, “Boasting one of the best camera experiences we’ve ever seen, Nokia Lumia 1020 is a feat of smartphone engineering. Coupled with Three’s all-you-can-eat data, our customers can make the most of their snaps, sharing them quickly over Three’s Ultrafast network, without the fear of being stung by out-of-bundle data charges.” 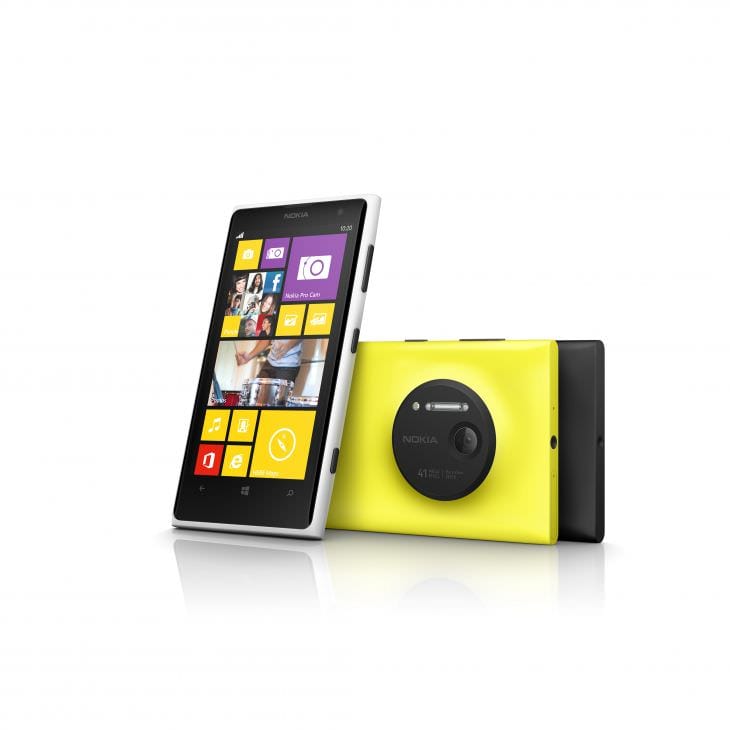 Unlike any smartphone in the market today the Nokia Lumia 1020 reinvents zoom, enabling people to discover more detail than the eye can see. With Nokia’s innovative PureView technology, including optical image stabilization, the device is able to produce some of the sharpest images possible by any digital camera.

This is made possible by leading hardware technology combined with a new application called Nokia Pro Camera, which makes it easy for anyone to take professional quality images. Either before a picture is taken or after it has been shot, the zoom capability enables people to discover and then rediscover the personal stories each image can tell. With a beautiful interface that visually demonstrates how settings will affect the final photo or video, Nokia Pro Camera makes it easier than ever to capture, edit and share photos and videos with unrivaled clarity.

“We want to take people on a journey from capturing pictures to recording and sharing their lives,” said Stephen Elop, President and CEO, Nokia. “The Nokia Lumia 1020 will bring new meaning to pictures and continues to strengthen Nokia’s leadership in imaging.” 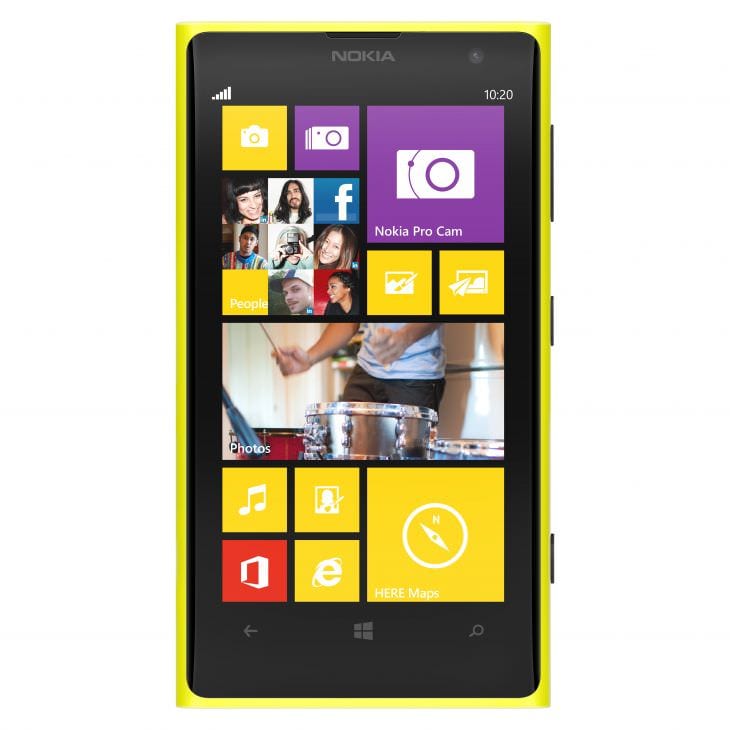 Chris Hare
A True Tech Geek at Heart, I Started my life of being a Tech Geek at the age of 5 with the BBC Micro. Went on through most of Nintendo stuff and now a Xbox and PlayStation fan. I also leaked the information about the leaked Hotmail passwords story from October 2009 that went World Wide. I Started writing tech articles at the beginning of 2011, most of my articles are about Android phones and Xbox One and PlayStation 4 and other gaming news. When Chris has free time its with the family.
Previous articleReview of Gunnar MLG Phantom Advanced Computer Eyewear
Next articleFlipboard, Path and Vine and More Coming to Windows Phone Soon.