Microsoft’s Whitten Talks About DRM and Kinect Always On

Jun 20, 2013
Share
Facebook
Twitter
Pinterest
WhatsApp
- Advertisement -
More information is coming out regarding Xbox One policies, including the fact that you’ll need to install a day one patch.
Speaking to IGN, Mark Whitten has explained what will happen now that Microsoft has had a change of stance.
“There was always going to be a day one update on the console, and that’s frankly just a difference in manufacturing schedules versus software schedules,” he said.
“We just wanted to be clear that that hasn’t changed, that you have to go online to get the software update for day one, then you wouldn’t have to be connected after that.”
As far as always connected Kinect goes, it seems that’s still a large part of Microsoft’s plans. 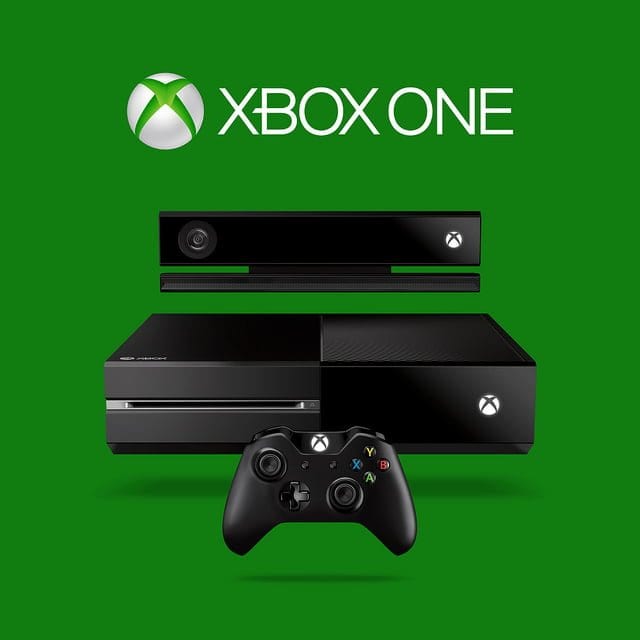 “We still believe Kinect is a really critical part of the architecture,” Whitten said.
“We want game and interactive entertainment creators to be able to know they can take advantage of it, and we want it to be completely consistent for our users. So we still are very committed to how Kinect transforms that experience.”
In a separate interview with Kotaku, Whitten as discussed some of the things that will change now that there is no DRM.
“There’s a few things we won’t be able to deliver as a result of this change,” Whitten told the site. “One of the things we were very excited about was ‘wherever we go my games are always with me.’ Now, of course your physical games won’t show up that way. The games you bought digitally will.”

“You’ll have to bring your discs with you to have your games with you.”
“Similarly, the sharing library [is something] we won’t be able to deliver at launch,” he added.
“We believe a lot in this digital future,” Whitten concluded. “We believe it builds an amazing experience – the ability to have a broader sharing platform and my content coming with me, [but] what we heard is people still wanted more choice, they wanted the familiarity of the physical disc.”

Chris Hare
A True Tech Geek at Heart, I Started my life of being a Tech Geek at the age of 5 with the BBC Micro. Went on through most of Nintendo stuff and now a Xbox and PlayStation fan. I also leaked the information about the leaked Hotmail passwords story from October 2009 that went World Wide. I Started writing tech articles at the beginning of 2011, most of my articles are about Android phones and Xbox One and PlayStation 4 and other gaming news. When Chris has free time its with the family.
Previous articleEA Not Going to Reinstating Online Passes for Xbox One
Next articleWatch the Trailer for Magrunner – Dark Pulse for PC,Xbox360 and PS3