Jun 12, 2013
Share
Facebook
Twitter
- Advertisement -
Sony has once again clarified details surrounding its no DRM policy, as well as revealing that it’ll drop its own online pass system for PS4.
Speaking in a new interview, SCEE boss Jim Ryan told VG247 “Basically, what we’re saying is that there’s no change from current-gen to next-gen.”   That seems to count for the Online Pass system too, of which Ryan said, “Very much the way the tide is going on current-gen is that people are not pursuing the Online Pass thing. It’s being dropped.
“I mean, some publishers have gone bankrupt and others are dropping it. We’re dropping it ourselves. “It’s a diminishing phenomenon and I don’t see any reason why that should reverse itself.” 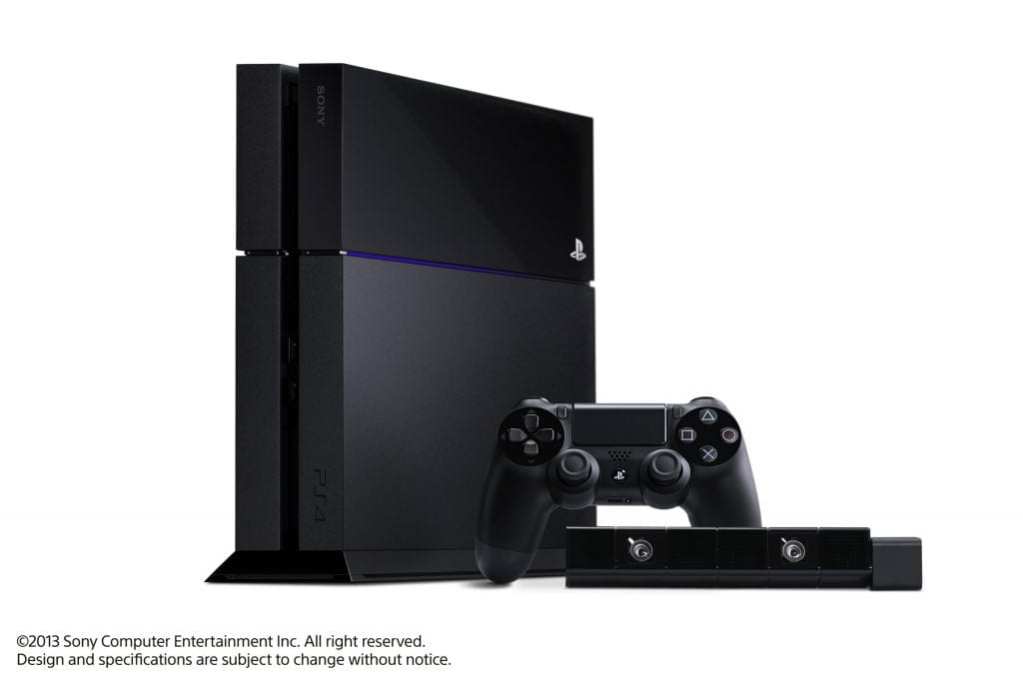 Chris Hare
A True Tech Geek at Heart, I Started my life of being a Tech Geek at the age of 5 with the BBC Micro. Went on through most of Nintendo stuff and now a Xbox and PlayStation fan. I also leaked the information about the leaked Hotmail passwords story from October 2009 that went World Wide. I Started writing tech articles at the beginning of 2011, most of my articles are about Android phones and Xbox One and PlayStation 4 and other gaming news. When Chris has free time its with the family.
Previous articleMicrosoft Explains Points to Currency Changes
Next articleKinect Sports Rivals Announced by Rare

Will you take the red pill or the blue...
Gaming

A review on the platformer Happenlance released on Steam on October 22nd. Its a very tough game but not very rewarding.
Reviews

https://youtu.be/8BrjjG7I_nA What is Dandy Ace? Dandy Ace is an over...