GRID 2 has been given a new trailer by Codemasters. The latest GRID 2 trailer explores the various BMW cars that feature in the upcoming racer.
[youtube http://www.youtube.com/watch?v=vpCH8MP2wrI?feature=player_detailpage]

It was recently revealed that Namco Bandai would distribute GRID 2 and other Codemasters games in Europe. 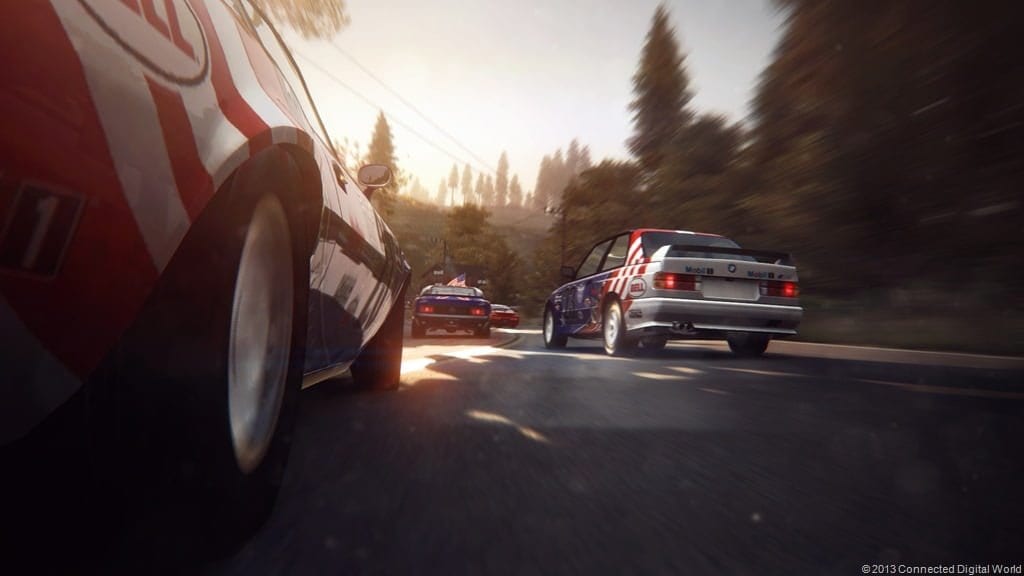 In addition to BMWs, the game features a wide selection of vehicles spanning four decades, and courses ranging from licensed circuits in Abu Dhabi to roads alongside the California coast.

The game’s multiplayer modes will include a unique progression system, extensive customisation options and integration with Codemasters’ RaceNet online portal.

Chris Hare
A True Tech Geek at Heart, I Started my life of being a Tech Geek at the age of 5 with the BBC Micro. Went on through most of Nintendo stuff and now a Xbox and PlayStation fan. I also leaked the information about the leaked Hotmail passwords story from October 2009 that went World Wide. I Started writing tech articles at the beginning of 2011, most of my articles are about Android phones and Xbox One and PlayStation 4 and other gaming news. When Chris has free time its with the family.
Previous articleFar Cry 3 Blood Dragon new walkthrough video released
Next articleXbox 720 to be announced by Microsoft on 21st May