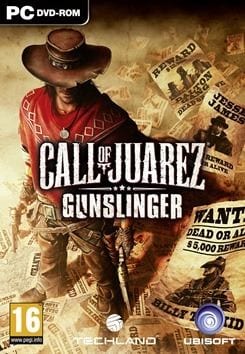 We recently got to play a few hours of the new Ubisoft game Call of Jaurez Gunslinger and here is the second part of our exclusive Let’s Play videos. 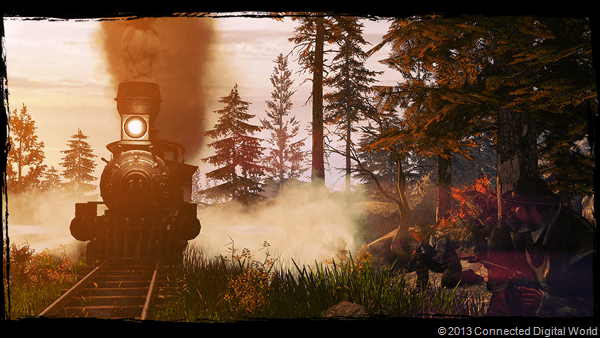 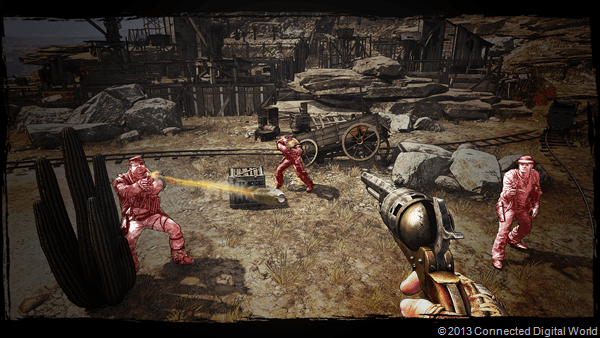 Here is part two, which takes place straight after the end of part one with Silas in jail:

And here is the link to part one if you missed it.

Andrew Edneyhttps://moviesgamesandtech.com
I am the owner and editor of this site. I have been interested in gadgets and tech since I was a little kid. I have also written a number of books on various tech subjects. I also blog for The Huffington Post and for FHM. And I am honoured to be a Microsoft MVP since January 2008 - again this year as an Xbox MVP.
Previous articleCall of Juarez Gunslinger exclusive gameplay footage – Part One
Next articleCall of Juarez Gunslinger exclusive gameplay footage – Part Three