ZTE has announced its latest high-end Android smartphone, the ZTE GEEK. The 5-inch handset is the first product from the Chinese manufacturer to pack an Intel processor, with the chip maker’s latest 32nm Atom Z2580 running the show. 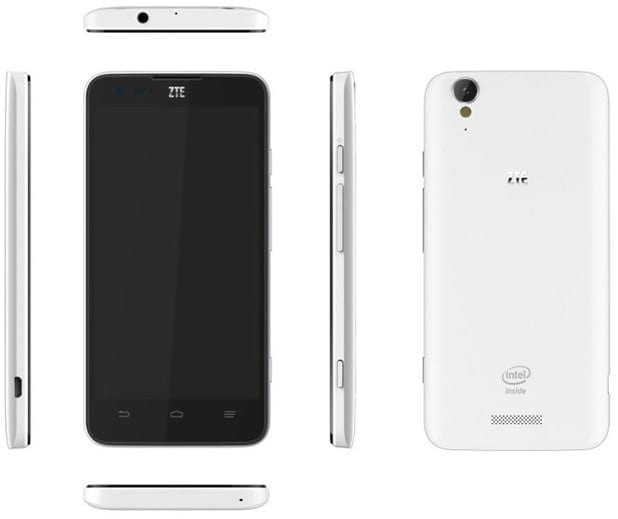 The ZTE GEEK features a 1280 x 720 display,1GB of RAM, an 8-megapixel rear camera and a 1-megapixel snapper mounted on the round, which has a CPU frequency of 2.0GHZ.

It comes running Google’s Android 4.2 Jelly Bean operating system out of the box, and is powered by a 2,300mAh battery.

“Our recent collaboration with Intel on the ZTE GEEK builds off of the success of the Grand Series and further enhances our competitiveness in the high-end smartphone market,” said ZTE head of mobile He Shiyou.

“This partnership also will improve customer experiences by providing them with more choices in the market”. ZTE has yet to confirm pricing details for the GEEK smartphone, or reveal which countries it will be available in.

Chris Hare
A True Tech Geek at Heart, I Started my life of being a Tech Geek at the age of 5 with the BBC Micro. Went on through most of Nintendo stuff and now a Xbox and PlayStation fan. I also leaked the information about the leaked Hotmail passwords story from October 2009 that went World Wide. I Started writing tech articles at the beginning of 2011, most of my articles are about Android phones and Xbox One and PlayStation 4 and other gaming news. When Chris has free time its with the family.
Previous articleNew Update for Black Ops 2 on the Xbox 360
Next articleDishonored 1.3 Release Notes For the Xbox 360