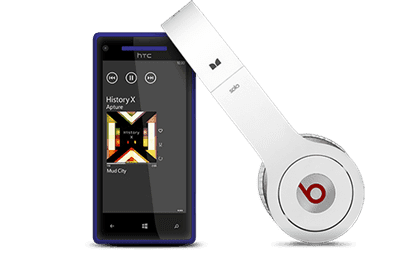 The 8X has a dedicated amp built right into the phone, so it pumps more power to your headphones than ever. Plus, Beats Audio is coming to Windows phones for the first time ever. Take that combination and transform your listening pleasure with deeper bass, crisper vocals and detailed high notes for music, games, movies and videos.

The Beats Audio tuning process holds the highest respect for the artist – never interfering with the track as there’s nothing better than what the artist originally made in the studio. Beats Audio software paired with tailored HTC hardware ensures the best sound possible, delivering a listening experience that captures the essence of what was originally created in the studio.

Prior to the event taking place we were provided with an HTC Windows Phone 8X handset with a partially recording music track on it so that we could hear the early stages of the song. 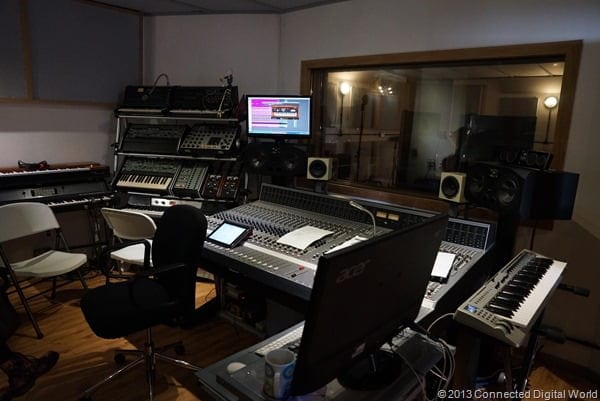 Upon arriving at Press Play Studio, we were given a brief tour and introduced to Jack, the producer of the track, and the singer / songwriter Grace Lindsey.

Jack showed us how he planned to pull all the elements of the song – the music, the vocals and other elements together.

We were once again played the rough track, and then it was time for Grace to enter the recording booth and sing the vocals she wrote earlier in the week. 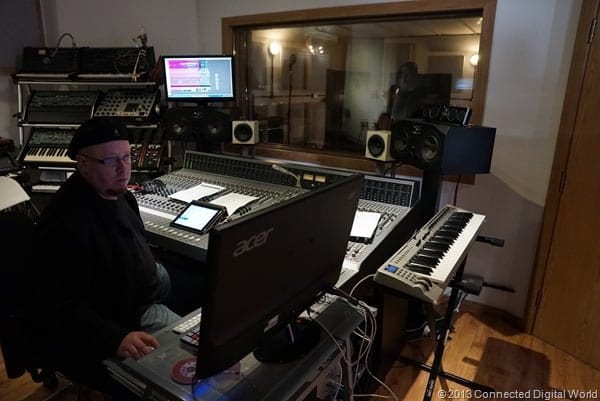 Grace sounded amazing and there was a real buzz in the studio as she was singing.

Then it was time for us to go into the booth ourselves (thankfully not to sing) but to provide background clapping. What was funny was Grace standing outside of booth watching us this time!

After that a couple of the other guys had a go laying down some guitar tracks whilst we got to talk to Grace and Jack.

Before long it was time for Jack to mix together a rough cut and play it for us. In the studio, over all the professional equipment it sounded great, and this was only the rough cut.

Within a few minutes we had the rough cut uploaded onto our HTC Windows Phone 8X handsets so that we could hear what the track sounded like on the handset, and I have to say I was incredibly impressed just how well it sounded, considering the audio was coming out of a little handset. There was also a real noticeable difference when listening to the track with Beats Audio switched off, so you really would want to have it enabled. 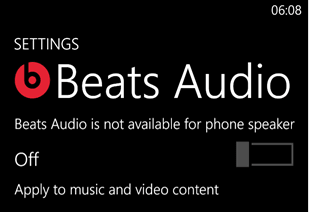 I really enjoyed the afternoon in the studio, and it was certainly a unique and interesting way of checking out the amazing performance of Beats Audio.

I asked James Atkins, Head of Marketing UK / Ireland at HTC about listening to music on a phone and he said:

“Music functionality is now a standard feature many on smartphones, yet often the experience of listening to our favourite tracks is somewhat lackluster. Not so on HTC devices, by pioneering enhanced audio integration with Beats Audio in both hardware and software, HTC is able to demonstrate that music is not only an invaluable phone feature, but one that can deliver rich, authentic sounds, just the way the artist intended it in the studio.” 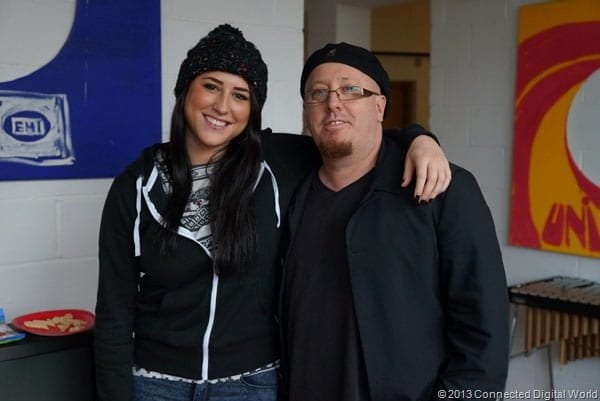 If you want to listen to the final cut of the song, which Grace named Never Die, you can listen to it below.

You can learn more about the HTC Windows Phone 8X from the HTC website.

Andrew Edneyhttps://moviesgamesandtech.com
I am the owner and editor of this site. I have been interested in gadgets and tech since I was a little kid. I have also written a number of books on various tech subjects. I also blog for The Huffington Post and for FHM. And I am honoured to be a Microsoft MVP since January 2008 - again this year as an Xbox MVP.
Previous articleActivision announces Fast & Furious: Showdown game
Next articleFar Cry 3 – Blood Dragon Revealed!