Activision have released a launch trailer for The Walking Dead: Survival Instinct. 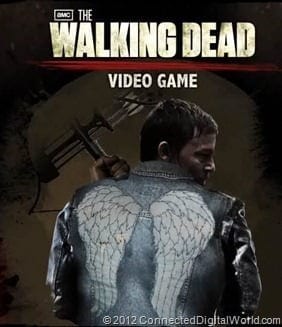 In the game, players assume the role of the mysterious, crossbow-wielding survivor Daryl Dixon. This first-person survival title takes place within the universe of “The Walking Dead” and before the events of the AMC show, following Daryl and his brother Merle on a gruesome journey to reach the supposed safety of Atlanta as the world around them ends.

I am a big fan of both the comic and the TV show, and I really like what TellTale Games have done with their game so I am excited to see what Activision will bring.

Andrew Edneyhttps://moviesgamesandtech.com
I am the owner and editor of this site. I have been interested in gadgets and tech since I was a little kid. I have also written a number of books on various tech subjects. I also blog for The Huffington Post and for FHM. And I am honoured to be a Microsoft MVP since January 2008 - again this year as an Xbox MVP.
Previous articleApp Update: Adobe Reader for iOS updated to version 10.5.2
Next articleBlizzard Entertainment Announces Hearthstone: Heroes of Warcraft