A Battlefield 4 teaser site has been launched by Electronic Arts. Confirming a debut gameplay trailer for 27th March, fans visiting the site are greeted by a close-up of tanks making their way through a rain-drenched city. 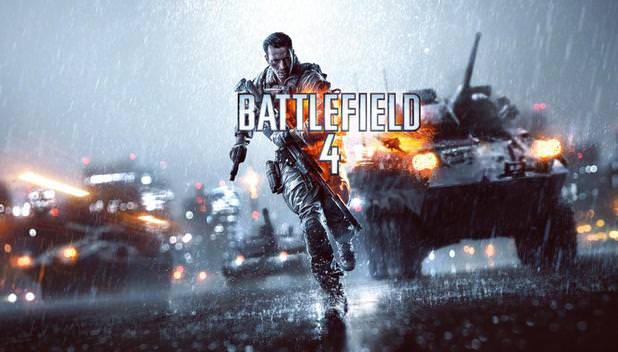 Fans are encouraged to share the Battlefield 4 site on social media to unveil more of the image.

Visitors with an Origin account, meanwhile, will receive an exclusive ‘I Was There’ dog tag for use in Battlefield 3.

It is believed that Battlefield 4 will be shown to press on March 26, before its officially unveiled on March 27.

Battlefield 4 was previously announced for next-generation consoles, but it is unclear whether publisher EA intends to launch the game in 2014 or during the current fiscal year.

The studio recently gave GameStop store managers a sneak preview of the new game and it was said to have received a “huge ovation”.

Chris Hare
A True Tech Geek at Heart, I Started my life of being a Tech Geek at the age of 5 with the BBC Micro. Went on through most of Nintendo stuff and now a Xbox and PlayStation fan. I also leaked the information about the leaked Hotmail passwords story from October 2009 that went World Wide. I Started writing tech articles at the beginning of 2011, most of my articles are about Android phones and Xbox One and PlayStation 4 and other gaming news. When Chris has free time its with the family.
Previous articleTwitter for Windows 8 gets an update
Next articleReview of God of War Ascension From SCE