Today Saints Row 4 has been confirmed by publisher Deep Silver. The first teaser trailer reveals gameplay for the open-world sequel as well as a release date of 23rd August in Europe and 20th August in North America. 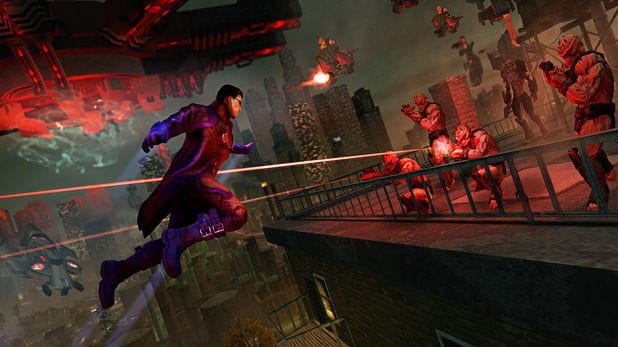 It also confirms that it will be released on current-generation systems Xbox 360, PS3 and PC.

Saints Row 4 sees the head of the Saints elected as the President of the United States, and must fight off an alien invasion that sees the gang transported into a virtual version of Steelport.

It will feature new alien-inspired weapons and superpowers such as flight, super speed and telekinesis. Saints Row 4 was reported to be in the works last week, with a first full reveal at US gaming expo PAX East. 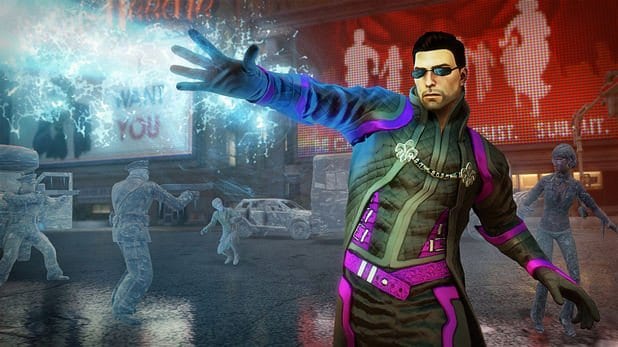 Chris Hare
A True Tech Geek at Heart, I Started my life of being a Tech Geek at the age of 5 with the BBC Micro. Went on through most of Nintendo stuff and now a Xbox and PlayStation fan. I also leaked the information about the leaked Hotmail passwords story from October 2009 that went World Wide. I Started writing tech articles at the beginning of 2011, most of my articles are about Android phones and Xbox One and PlayStation 4 and other gaming news. When Chris has free time its with the family.
Previous articleNext ‘Call of Duty’ Announcement Teased for 21st March
Next articleInstalling A Schlage Touchpad Motorized Z Wave Deadbolt