Nintendo announced today Donkey Kong Country Returns 3D has been announced for 3DS. The handheld title will be a port of the acclaimed Wii platformer first released in 2010. 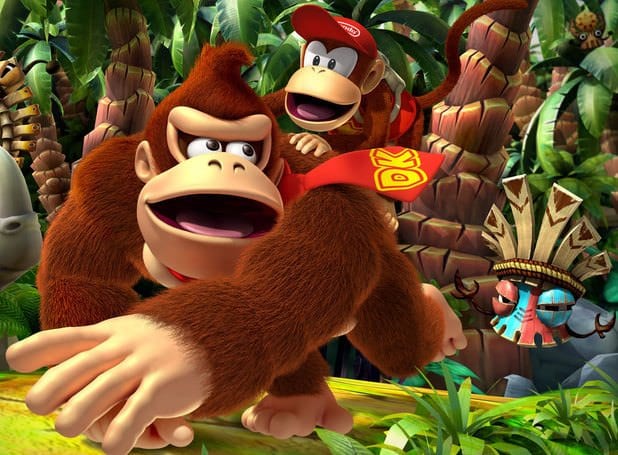 A 3D-enabled trailer of the game will be available to download from the  handheld’s eShop later today. Developed by Retro Studios, Donkey  Kong Country Returns marked a return to the series’ side-scrolling  roots.

It was recently revealed that the SNES trilogy of Donkey Kong  Country games would be removed  from the Wii’s eShop. Donkey Kong Country Returns 3D will be  available in Japan this summer, while European and American release dates have  yet to be confirmed.

Chris Hare
A True Tech Geek at Heart, I Started my life of being a Tech Geek at the age of 5 with the BBC Micro. Went on through most of Nintendo stuff and now a Xbox and PlayStation fan. I also leaked the information about the leaked Hotmail passwords story from October 2009 that went World Wide. I Started writing tech articles at the beginning of 2011, most of my articles are about Android phones and Xbox One and PlayStation 4 and other gaming news. When Chris has free time its with the family.
Previous articleLuigis Mansion 2 Dark Moon Given Release Date
Next articleAnimal Crossing: New Leaf Release Date Announced For Europe and US