Ubisoft recently released  “Gangnam Style,” by South Korean rapper Psy, as downloadable content (DLC) for Just Dance 4 for Kinect for Xbox 360, Nintendo Wii and PlayStation Move. It will be also available for the Wii U at a later date. 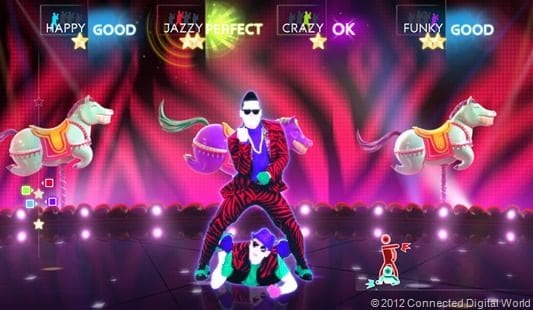 With over  770 million views since its July debut, the Gangnam Style music video shot into YouTube’s list of top ten most-viewed and has become a worldwide hit with politicians, athletes, celebrities and fans joining in and dancing along to the iconic dance moves. 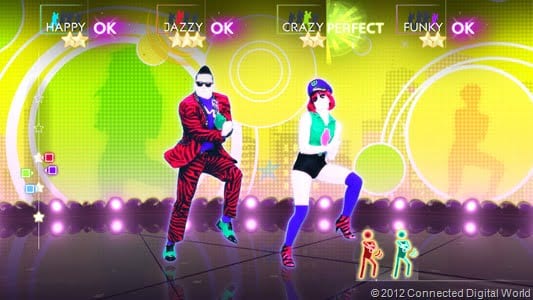 The routine in the DLC track features the authentic Psy’s dance moves from the wildly popular Gangnam Style music video.

Here is a video of it in action:

Visit the in-game Just Dance store to check out even more DLC for Just Dance 4.

For the latest information on Just Dance 4, please visit: www.justdancegame.com.

Andrew Edneyhttps://moviesgamesandtech.com
I am the owner and editor of this site. I have been interested in gadgets and tech since I was a little kid. I have also written a number of books on various tech subjects. I also blog for The Huffington Post and for FHM. And I am honoured to be a Microsoft MVP since January 2008 - again this year as an Xbox MVP.
Previous articleUbisoft release Far Cry 3 Co-Op trailer
Next articleAll-new Apple iMac available this Friday

I actually feel rather spoiled this year as one of my favourite genres in gaming has had a bit of a resurgence....
Read more

With the new range of Paw Patrol Dino Rescue toys just released, we take a look at the Rex Deluxe Vehicle.

I actually feel rather spoiled this year...
Read more
Gaming

Here is our review of the new Stealth 600 Gen 2 Headset for PS4 from Turtle Beach.
Read more
Gaming

To be honest, a someone who has...
Read more
News